Teddy Bridgewater threw two touchdown passes in a big first half and it was enough as the visiting Carolina Panthers defeated the winless Atlanta Falcons 23-16 on Sunday afternoon.

Bridgewater completed 27 of 37 passes for 313 yards and Mike Davis rushed for 89 yards and caught a touchdown pass as the Panthers (3-2) won their third game in a row.

The Falcons (0-5) gave up 437 yards of total offense, likely putting the future of coach Dan Quinn even more in question.

Atlanta's Matt Ryan went 21-for-37 for 226 yards with a costly fourth-quarter interception. Calvin Ridley caught eight passes for 136 yards. Todd Gurley rushed for 121 yards and a touchdown on 14 carries.

The Panthers took control with 14 points across the final 2:30 of the first half for a 20-7 advantage. An 89-yard drive for the last score at the 23-second mark was capped by Bridgewater's 3-yard pass to Davis.

Atlanta began the second-half scoring on Younghoe Koo's 46-yard field goal. The Falcons settled for Koo's 31-yarder to conclude a 15-play possession to close within 20-13 on the third play of the fourth quarter.

Atlanta moved into position for a potential tying touchdown, reaching the Carolina 5-yard line, before Ryan was picked off by Juston Burris in the end zone at the 8:49 mark.

At that point, the Falcons had taken 32 second-half snaps compared to Carolina's 11.

But the Panthers then went on a 14-play drive that ate up more than 7 1/2 minutes as the Falcons used all their timeouts. Joey Slye's 22-yard field goal with 1:10 to go clinched it on the team's lone second-half scoring drive even though Koo was good on a 54-yard field goal with four seconds left.

The Falcons opened the scoring on Gurley's 35-yard run in the first quarter, completing a 92-yard drive.

Slye connected on field goals from 38 and 39 yards on consecutive Carolina possessions. Then the Panthers finally reached the end zone on Bridgewater's 57-yard connection with DJ Moore with 2:30 remaining in the first half.

The two field goal drives in the opening half consisted of 14 and eight plays. The first touchdown resulted from an 88-yard, five-play possession. Bridgewater threw for 261 yards -- hitting on 20 of 27 throws -- in the first half, marking the most in an opening half in the NFL this season. 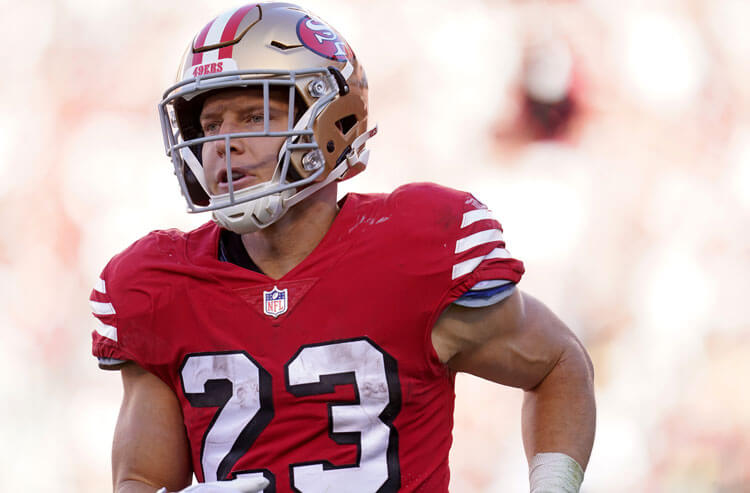 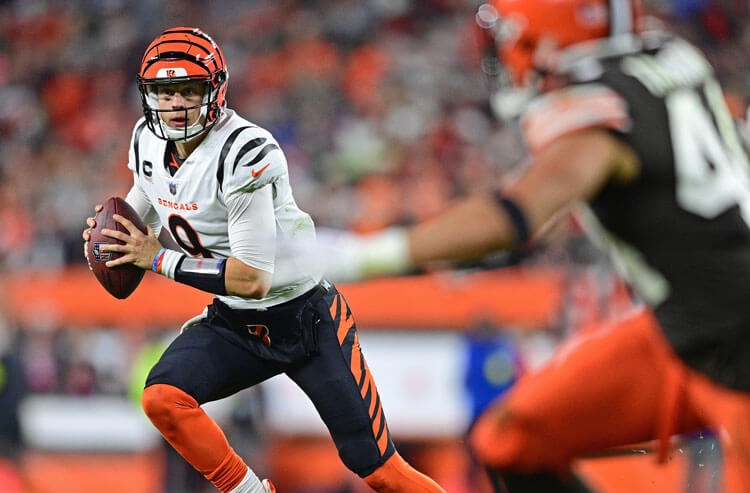 Browns vs Bengals Week 14 Picks and Predictions: Burrow and Cincinnati Stay Hot
About Us
Contact Us
Careers
Our Team
Brand
Testimonials