By winning the quadrennial battle between the two teams that share the New Jersey stadium, the Jets (2-7) snapped a three-game losing streak while deepening the misery of the Giants (2-8), who have lost six straight.

Quarterback Sam Darnold threw for 230 yards and accounted for two touchdowns - one passing and one rushing - for the Jets. Safety Jamal Adams had two sacks and two forced fumbles and scored the other touchdown by stripping the ball from Giants quarterback Daniel Jones and racing untouched into the end zone for a 25-yard score early in the third quarter.

Jamison Crowder had five catches for 81 yards and a touchdown for the Jets while Demaryius Thomas led the team with six catches and 84 yards. Bell had 34 yards rushing and 34 yards receiving.

Jones connected on 26 of 40 passes for 308 yards and four touchdowns - two apiece to Golden Tate and Darius Slayton - but was sacked six times. The rookie quarterback also was hampered by the Giants' inability to mount a rushing attack. The Giants had 23 yards on 17 carries, including one yard on 13 carries by Saquon Barkley, who is just the seventh player all-time to gain one yard or less while rushing at least 13 times.

Slayton set career highs with 10 catches for 121 yards, while Tate had four catches for 95 yards.

The Jets raced out to a 14-0 first quarter lead on Darnold's 2-yard run and his 23-yard scoring strike to Crowder. The Giants answered in the second, when Jones connected with Slayton for touchdowns of 5 and 39 yards, but the Giants missed the two-point conversion attempt following the second score.

Adams' touchdown gave the Jets an eight-point lead in the third. Jones and Tate connected for a 61-yard touchdown and appeared to hook up for the game-tying two-point conversion, but Tate was whistled for pass interference and kicker Aldrick Rosas missed the PAT.

The Giants took the lead with 5:21 left in the period on Jones' 15-yard touchdown pass to Tate and subsequent two-point conversion toss to Bennie Fowler. Jets kicker Sam Ficken booted a 53-yard field goal with 1:42 left in the third, and the Giants went three-and-out before a pass interference penalty on DeAndre Baker set up Bell's touchdown. Ficken added a 35-yard field goal midway through the period.

This was only the third time in 14 all-time regular season meetings between the Big Apple-based football teams that the two clubs entered the game with three or fewer combined wins. Both were 0-3 prior to a Week 4 meeting in 1996 when the Giants earned a 13-6 win. The Giants were 2-6 and the Jets were 1-7 prior to the Jets' 26-20 win in 1974. 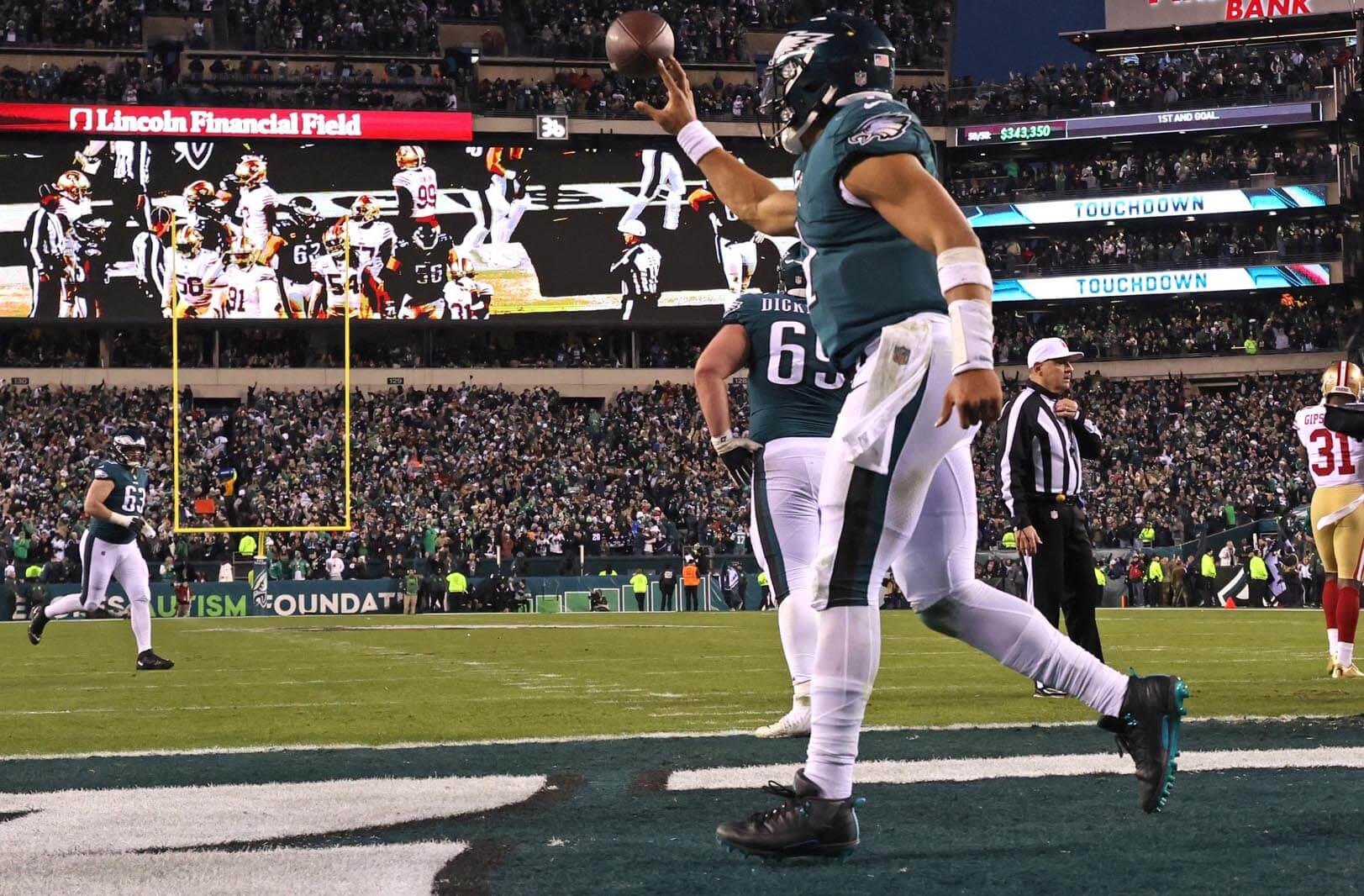 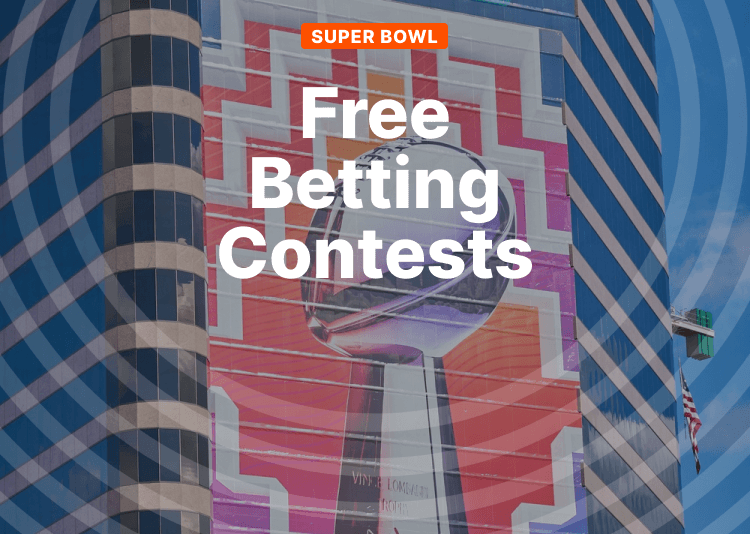