Sam Noyer passed for a touchdown and ran for another, while Jarek Broussard rushed 32 times for 124 yards, as Colorado earned a 20-10 nonconference victory over San Diego State at Boulder, Colo., on Saturday night.

Noyer finished 17 of 29 in the air for 138 yards and an interception, while Jaylon Jackson caught a TD pass for the Buffaloes (3-0). Broussard has rushed for at least 121 yards in all three games this season.

The game was a late addition for both teams this week after Colorado's contest with Arizona State was called off and San Diego State had its game against Fresno State canceled.

Colorado took the lead on its first drive of the game. After forcing an Aztecs punt, the Buffaloes got the ball at their 17 and marched down the field. Noyer completed a 13-yard pass to covert on a third-and-10 and then scored on fourth down from the San Diego State 1 to make it 7-0.

After the teams combined for five consecutive scoreless drives, Colorado got the ball at its 37 and used 13 plays to score on Noyer's 3-yard pass to Jackson to make it 14-0 with 4:50 left in the second quarter.

The Buffaloes got the ball back after another Aztecs punt but Hall intercepted Noyer and returned it 57 yards for a touchdown to cut Colorado's lead in half. It was Noyer's first interception this season.

The Buffaloes went three-and-out on their next possession and San Diego State's Matt Araiza kicked a 48-yard field goal with four seconds remaining in the half to make it 14-10.

Colorado answered with Evan Price's 36-yard field goal with 6:01 remaining in the third quarter. After Matt Perry blocked Araiza's 50-yard field-goal attempt early in the fourth quarter, Price hit again from 41 yards out to give the Buffaloes a 10-point lead.

The Aztecs had a chance to cut into the lead again when they drove to the Colorado 21 with 5:07 remaining but Araiza missed a 44-yard field-goal attempt. 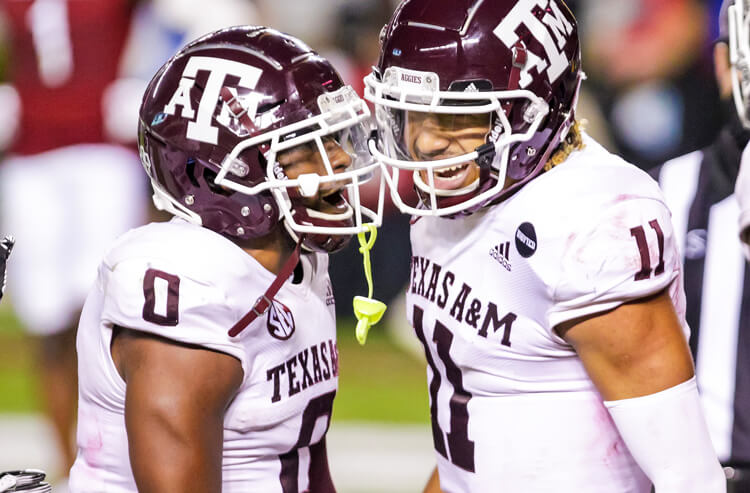 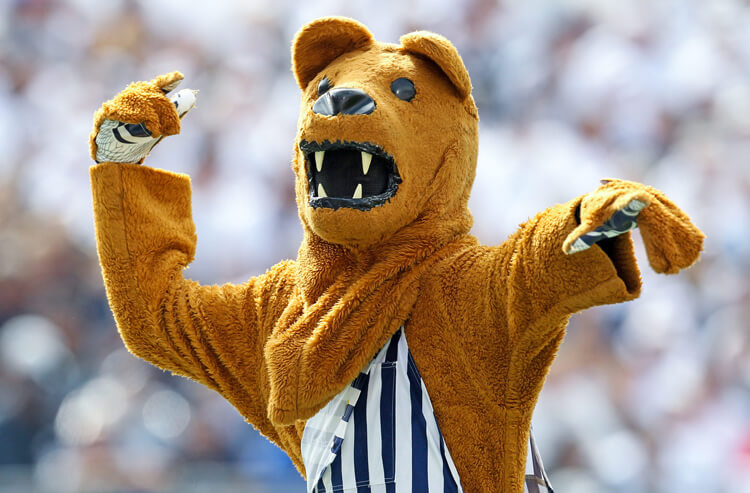 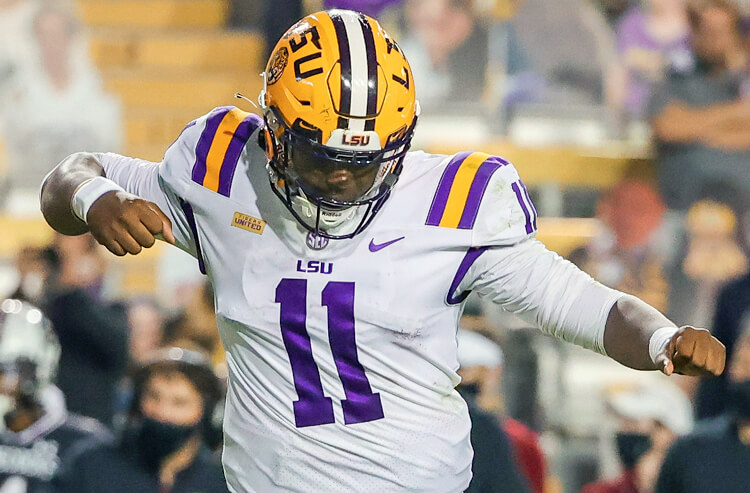 LSU vs Texas A&M Picks and Predictions for November 28
Get the best sports betting information delivered straight to your inbox for free.
By signing up for the Covers newsletter, you agree to receive electronic communications from Covers about our products and services, as well as other content that may be of interest to you
About Us
Contact Us
Careers
Our Team
Our Community