North Texas 28, Louisiana Tech 13: Derek Thompson passed for 221 yards and a touchdown and ran for another as the visiting Mean Green won back-to-back games for the first time since 2004.

Defensive back Zac Whitfield intercepted two passes, including one he returned 56 yards for the go-ahead ouchdown, and Brelan Chancellor caught five passes for 95 yards, including a 61-yard touchdown, as North Texas (4-3, 2-1 Conference USA) picked up its first road win in four tries.

Ryan Higgins, who scored the game's first touchdown on a 2-yard run, completed 36-of-54 passes for 343 yards but didn't throw a touchdown pass and was intercepted twice as Louisiana Tech (2-5, 1-2) lost for the fourth time in five games. Andrew Guillot caught 10 passes for 99 yards for the Bulldogs, who managed only a pair of Kyle Fischer field goals over the final three quarters.

The Mean Green, who won for just the third time in 17 road games over the last three seasons, took control of the game with a pair of third-quarter touchdown runs, the first a 3-yarder by Thompson followed by a 1-yarder by Brandin Byrd, who finished with a game-high 71 yards rushing on 14 carries. Fischer concluded the scoring with a 35-yard field goal early in the fourth quarter. 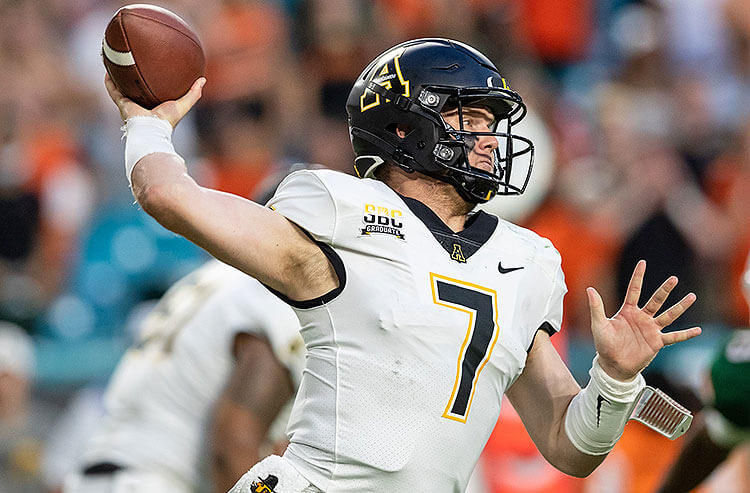 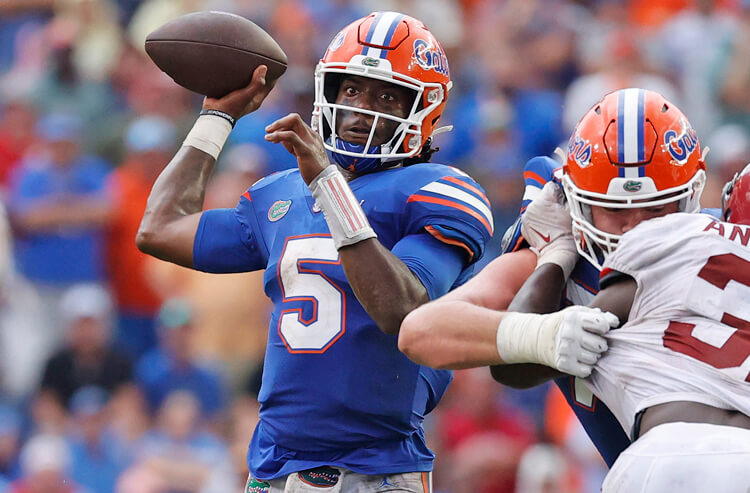 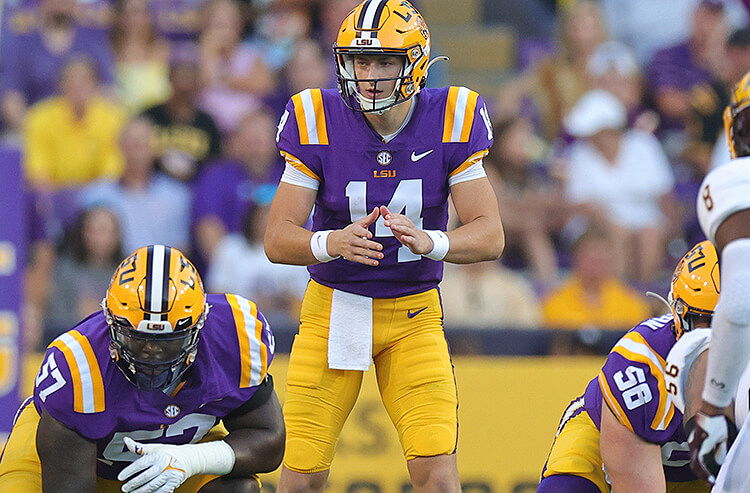