After 17 years, it was going to take whatever Texas Tech could muster Saturday night to walk out of Boone Pickens Stadium with a road win over Oklahoma State.

Which meant the Red Raiders had to run the ball effectively and their often-maligned defense had to come up big to match whatever the high-powered offense generated.

Texas Tech checked both boxes off in the second half on the way to stunning the 15th-ranked Cowboys 41-17 for its first win in Stillwater, Okla., since 2001 and its first win over Oklahoma State anywhere since 2008.

There was plenty of gunslinging in the first half, with the Raiders grabbing a 24-17 halftime lead. That seemed to set the stage for a high-scoring-to-the-wire finish.

Instead, Texas Tech (3-1, 1-0 Big 12) throttled the Cowboys after halftime and produced 17 unanswered points.

The Raiders' recipe for success was another big night from freshman quarterback Alan Bowman plus a surprising clamp-down effort by a defense that came in ranked last in the Big 12 in most major categories.

Bowman completed 35 of 46 passes for 397 yards and a pair of touchdowns, shrugging off two interceptions. Texas Tech ran for 224 yards, paced by senior DeMarcus Felton's 121 yards and two scores on 12 carries.

A key sequence for both teams came early in the third quarter. The Raiders squandered a chance to add to their halftime lead when Oklahoma State's A.J. Green somehow snared a circus-like interception in the end zone on a deflected pass.

However, the Texas Tech defense forced a three-and-out, and the offense answered with a seven-play, 62-yard touchdown drive that Felton finished by bolting 27 yards.

When the Cowboys seemed to be on the verge of gaining some momentum on the ensuing series, the Raiders' defense stiffened. Justice Hill dashed 37 yards and Taylor Cornelius connected with Jalen McCleskey for 17 yards on the first two snaps of the next possession -- that accounted for 54 of those 91 second-half yards -- but Texas Tech bowed up and forced a field-goal attempt that sailed wide left.

The Red Raiders scored on three of their final four complete drives, the last when Felton added his second TD to cap a grinding 10-play, 72-yard fourth-quarter march that gobbled up 6:01 of the clock.

That was part of a huge time of possession edge for Tech -- 41:17 to 18:43. Oklahoma State struggled to stay on the field, failing on all five third-down conversions after halftime and holding the ball for only 6:12 of the final 30 minutes.

Cornelius threw for 258 yards with one touchdown and one interception on 18-of-38 passing. Hill had 111 yards and a score on 12 carries, and Tylan Wallace caught seven passes for 123 yards for the Cowboys. 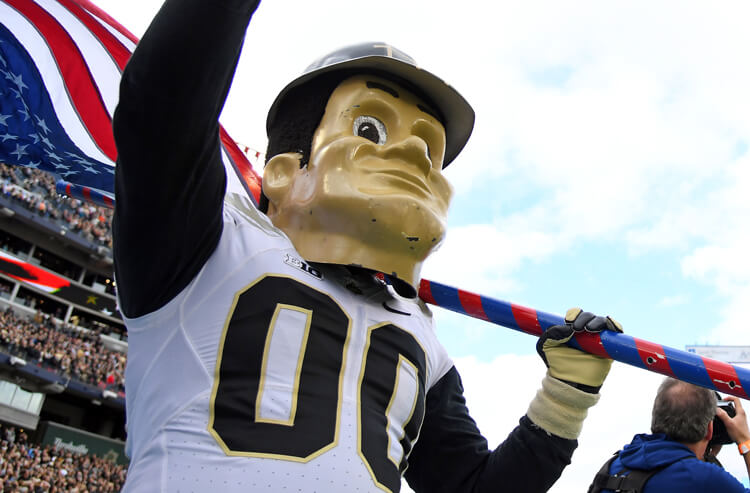 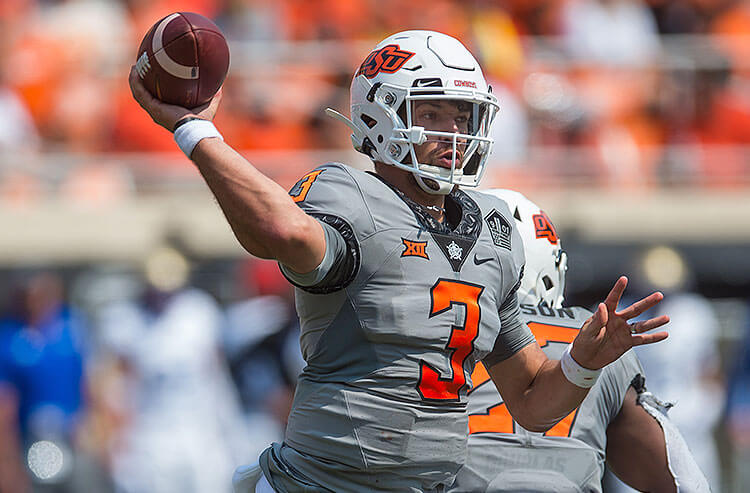 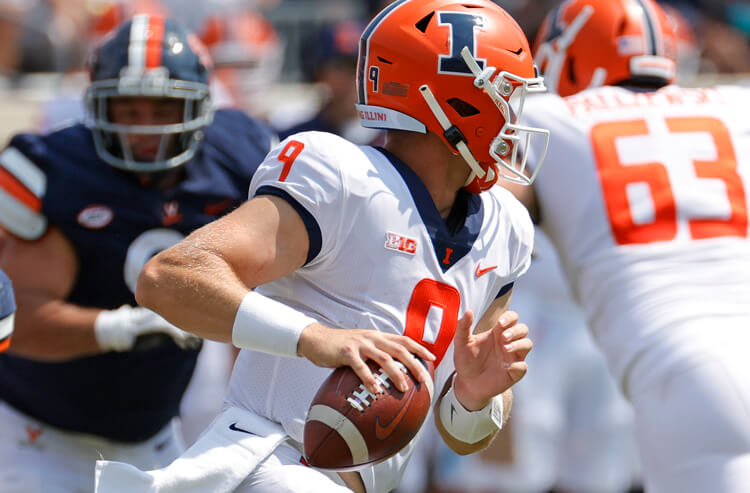