No. 7 Washington runs over mistake-prone Colorado

BOULDER, Colo. -- Cornerback Myles Bryant returned an interception 35 yards for a touchdown, cornerback Jordan Miller added a pair of interceptions and No. 7 Washington pulled away to beat mistake-prone Colorado 37-10 in a Pac-12 opener Saturday night.

Myles Gaskin also had 202 yards rushing and two touchdowns, including a 57-yarder, and Salvon Ahmed scored on a 6-yard run in the fourth quarter for Washington (4-0, 1-0 Pac-12).

Jake Browning completed 11 of 21 passes for 160 yards and a touchdown for Washington, which beat Colorado (3-1, 0-1) for the eighth straight time.

Bryant broke the game open when he stepped in front of wide receiver Bryce Bobo and raced down the right sideline untouched for the score late in the third quarter, boosting Washington's lead to 24-10.

Miller's interceptions, both coming in the first half, led to 10 points for Washington, which came out on top again in the first meeting since the Huskies routed Colorado 41-10 in last December's Pac-12 championship game.

The Huskies stretched their lead to 17-7 early in the third quarter when wide receiver Quinten Pounds outjumped two defenders to come down with a 43-yard touchdown catch. Browning completed the scoring pass on the first play after a facemask penalty against linebacker Drew Lewis as he rushed the passer.

Scoring for the first time since the early going, Colorado got a 49-yard field goal from James Stefano midway through the third quarter to cut the Buffaloes' deficit to 17-10.

Washington led 10-7 at halftime, scoring a touchdown after blocking a punt and adding a field goal after the first of two interceptions by Miller.

Defensive lineman Vita Vea broke through the middle to stuff Alex Kinney's punt and fellow lineman Levi Onwuzurike recovered the ball at the Colorado 12-yard line. Washington capitalized when Gaskin scored on a 1-yard touchdown run to even the score at 7.

Miller intercepted a pass that skipped off the hands of running back Phillip Lindsay, leading to a 25-yard field goal by Tristan Vizcaino late in the second quarter. He thwarted another Colorado drive later in the quarter with another interception in the end zone of Colorado's Steven Montez.

Colorado marched right down the field on its opening possession with Montez completing all four passes. Lindsay ran six times for 21 yards on the drive, punching through from 1 yard for the touchdown.

Washington missed an earlier chance to get on the board when Vizcaino was wide right on a 32-yard field goal attempt early in the second quarter.

NOTES: A first-quarter replay review overturned an initial incompletion call and validated that Colorado DB Afolabi Laguda had intercepted a Jake Browning pass before tumbling out of bounds. ... Ralphie, Colorado's real-life buffalo mascot, could not make the traditional pregame romp around Folsom Field because of wet and slippery conditions caused by a rainstorm in the area. ... Many of Washington's players went through portions of their pregame warmups bare-chested despite the wet, chilly conditions. ... Washington CB Byron Murphy is expected to be sidelined about six weeks because of a broken foot. 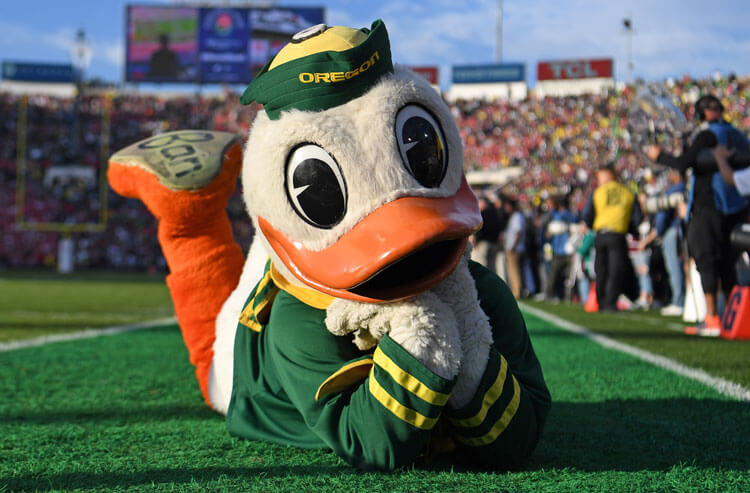 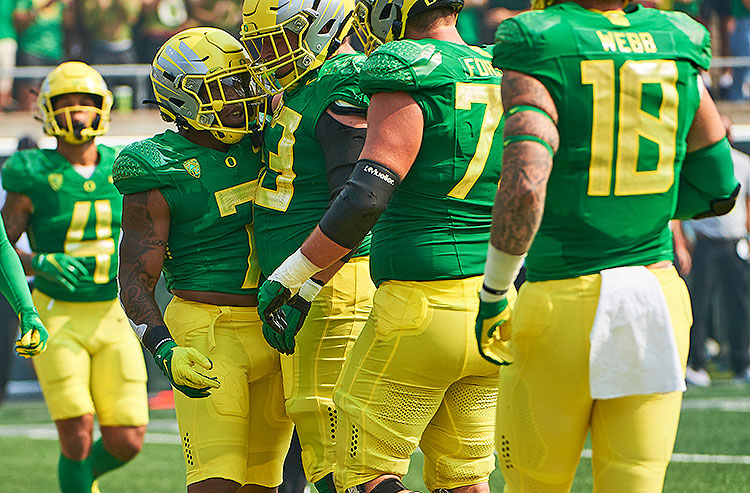 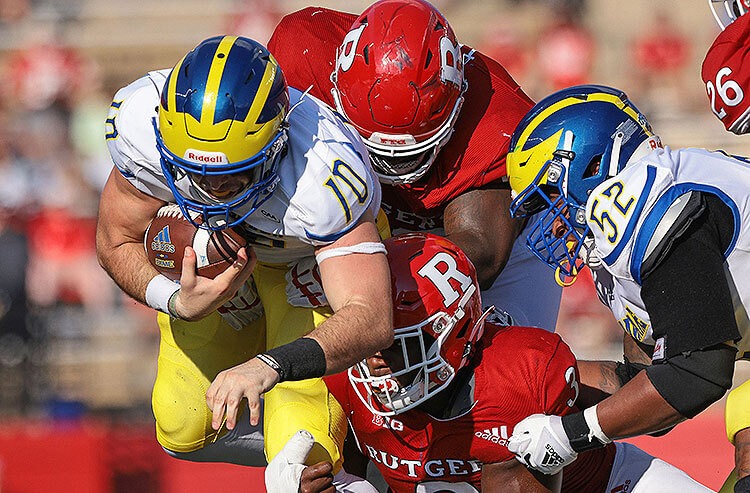 Rutgers vs Michigan Picks and Predictions: Scarlet Knights Hang Tough as Big 'Dogs
About Us
Contact Us
Careers
Our Team
Brand
Testimonials