Field Level Media
Mar 16, 2018
Marshall guard Jon Elmore had 27 points and Ajdin Penava had 16 points and eight rebounds to help the 13th-seeded Thundering Herd get the first NCAA Tournament win in program history with an a 81-75 upset over No. 4 seed Wichita State in an East Regional game at Viejas Arena in San Diego on Friday.

C.J. Burks had 13 points and Jannson Williams had 10 points and seven rebounds for the Thundering Herd (25-10), who snapped a 31-year tournament drought by winning the Conference USA postseason tournament to advance to their sixth NCAA Tournament.

Elmore, the C-USA tournament MVP, made four 3-pointers and hit 11 of 15 free throws while winning a sharp-shooting perimeter duel with Wichita State guard Conner Frankamp, who had career highs with 27 points and six 3s.

Elmore had 13 points and Frankamp 11 in the final 12 minutes, which featured six ties and 11 lead changes.

Wichita State missed a free throw and pair of 3-pointers on its next possession before Marshall forced a turnover with 11.6 seconds left.

Shaquille Morris had 12 points and eight rebounds and Landry Shamet had 11 points for the fourth-seeded Shockers (25-8), who lost for the first time in six NCAA Tournament openers while making their seventh straight NCAA appearance.

Elmore, who added four rebounds and four assists while playing the full 40 minutes, is the only player in NCAA Division 1 to average 22 points, six rebounds and six assists this season. The junior is the first player to do that since Memphis State's Penny Hardaway 26 years ago.

Elmore and Oklahoma guard Trae Young, whose team was eliminated in the first round Thursday, are the only two players to be in top 10 in points and assists in Division I. Elmore had two triple-doubles this season.

Elmore has 240 assists this season and can chance Houston Rockets coach Mike D'Antoni for the school record -- 241 set in 1971-72.

Wichita State was one of five programs that had reached the round of 32 in each of the five previous tournaments, joining Gonzaga, Kansas, North Carolina and Oregon. Oregon did not qualify for the tournament this season. 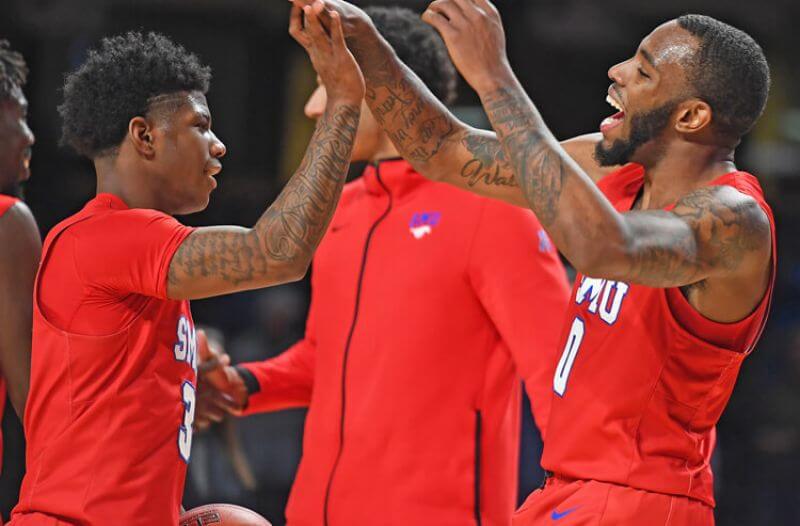 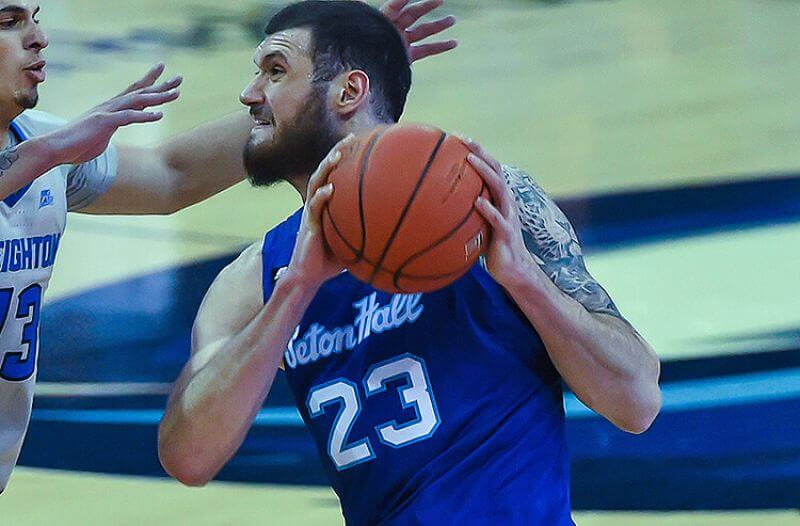 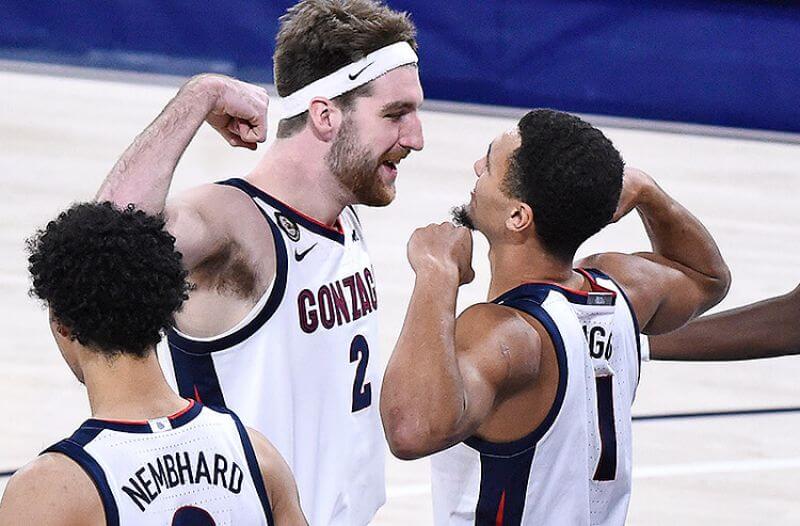 Gonzaga Still The Favorite In March Madness Betting Odds
Get the best sports betting information delivered straight to your inbox for free.
By signing up for the Covers newsletter, you agree to receive electronic communications from Covers about our products and services, as well as other content that may be of interest to you
About Us
Contact Us
Careers
Our Team
Our Community