Keyshawn Bryant scored 26, AJ Lawson added 22, Justin Minaya had 12 points and 10 rebounds and Wildens Leveque scored 12 for the Gamecocks (3-3, 1-1), who played without head coach Frank Martin, who tested positive for COVID-19 earlier in the week.

South Carolina was playing its first game since Jan. 6 because of COVID-related postponements. It saw games against Ole Miss and Tennessee postponed because of the virus.

The Gamecocks led by four points at halftime, and Leveque made their first two baskets of the second half to open a 45-36 lead.

Smart scored eight points and Thomas converted a three-point play that pulled the Tigers even at 48.

South Carolina scored the next seven points before Smart made two 3-pointers to help LSU take a 58-57 lead.

Leveque's basket put the Gamecocks back on top and Bryant's jumper pushed the lead to 72-64, but the offense went cold the rest of the way.

Days and Thomas made back-to-back 3-pointers, and Watford made four consecutive free throws to give the Tigers a 74-73 lead.

Lawson's 3-pointer started the scoring, and LSU got within one point three times before Lawson made two 3-pointers to give South Carolina a 17-6 lead.

Watford scored six points and Thomas added five during a 13-4 run that pulled the Tigers within 25-23.

Lawson made a 3-pointer as the Gamecocks opened a 32-24 lead.

Thomas had a 3-pointer, and LSU got within two before Bryant's jumper gave South Carolina a 38-34 halftime lead.

Virginia vs Clemson Picks and Predictions for January 16

Wisconsin vs Rutgers Picks and Predictions for January 15 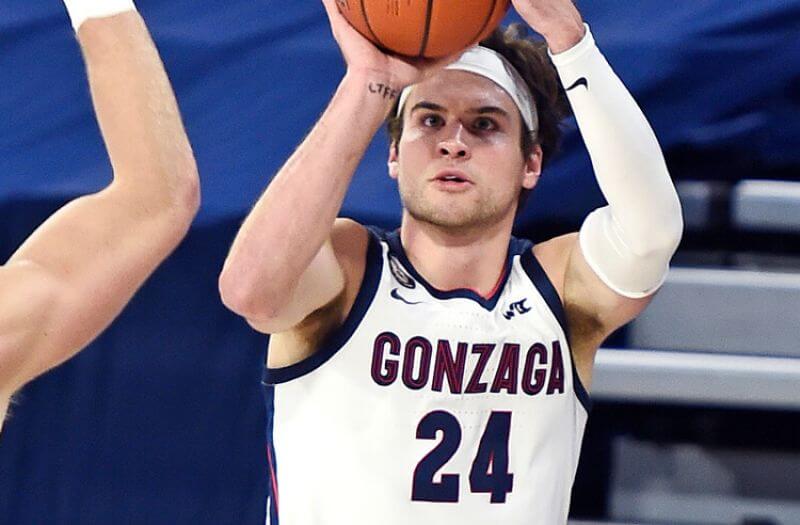 Pepperdine vs Gonzaga Picks and Predictions for January 14
Get the best sports betting information delivered straight to your inbox for free.
By signing up for the Covers newsletter, you agree to receive electronic communications from Covers about our products and services, as well as other content that may be of interest to you
About Us
Contact Us
Careers
Our Team
Our Community