Boogie Ellis scored 19 points and junior Max Agbonkpolo added a career-high 17 as No. 24 Southern California remained perfect on the season with a 98-71 victory over Dixie State on Monday in Los Angeles.

Isaiah Mobley had 14 points for USC (4-0), which was back home after a successful road trip to Temple and Florida Gulf Coast last week. Ethan Anderson had 13 points for the Trojans.

Cameron Gooden and Frank Staine each had 17 points for the Trailblazers (1-4), who were playing their third consecutive game in the Los Angeles area, all defeats, after participating in the Good Sam Empire Classic at Cal State Northridge.

Hunter Schofield had 10 points and eight rebounds for Dixie State, which shot just 31.6 percent from the field.

Chevez Goodwin had a double-double with 12 points and 11 rebounds for USC, which advanced to the Elite Eight of the NCAA Tournament last season.

The Trojans will see the challenges increase with their participation later this week in the Wooden Legacy, which includes Saint Joseph's, Georgetown and San Diego State. Then comes a dip into Pac-12 Conference play against Utah and Washington State.

USC flashed its credentials early against Dixie state, grabbing a double-digit lead less than three minutes into the game at 13-2 following 3-pointers by Ethan Anderson and Isaiah Mobley. The Trojans led by as many as 19 points at 26-7 with just shy of the midway point of the first half.

USC took a 47-36 lead into halftime on the strength of 58.8 percent shooting from the field.

The Trailblazers took care of the ball, committing just seven turnovers, but were outrebounded 52-38. They return home for a meeting with Weber State on Saturday at the start of a run of six consecutive home games. 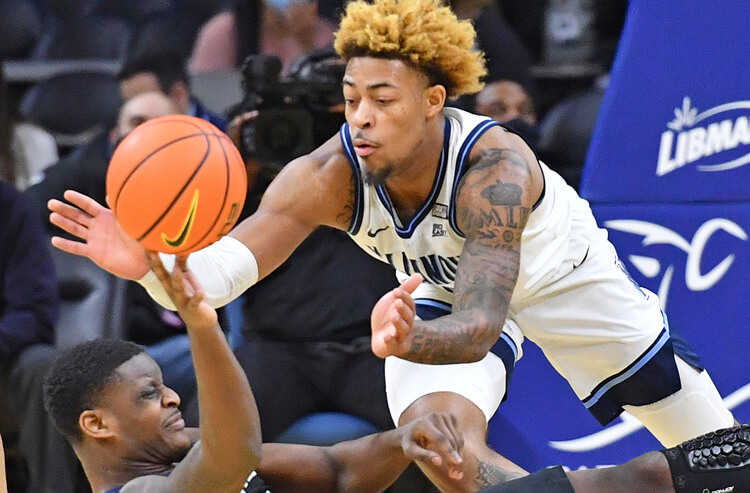