CJ McCollum scored 14 of his 29 points in the fourth quarter Saturday afternoon, helping the Portland Trail Blazers rally from a late deficit to beat the Memphis Grizzlies 126-122 in the Western Conference play-in game near Orlando.

The win allowed the Trail Blazers to secure the eighth and final Western playoff berth and move on to a best-of-seven first-round series against the top-seeded Los Angeles Lakers beginning Tuesday night at the ESPN Wide World of Sports Complex.

The loss ended the season for Memphis, which held eighth place at the beginning of the restart but then lost six of eight before Saturday's defeat.

Damian Lillard had 31 points to pace the Trail Blazers, who took advantage of 19 more free throw opportunities to outscore the Grizzlies 35-18 at the foul line. Lillard completed a double-double with a game-high 10 assists.

Jusuf Nurkic also came up big with 22 points and a game-high 21 rebounds for Portland, while Carmelo Anthony was a fourth Trail Blazer with 20 or more points, going for 21.

Ja Morant and Jonas Valanciunas led the way for Memphis. Morant went for a game-high 35 points to complement eight assists, while Valanciunas contributed 22 points and 17 rebounds to the cause.

McCollum scored eight points in the final 3:08 as the Trail Blazers closed out the win.

After Portland bolted to a 30-14 lead just 10-plus minutes into the game, the Grizzlies got the better of the Trail Blazers for a majority of the next three quarters.

Memphis went up by three in the second period and six in the third, and retained a lead until McCollum bombed in a 3-pointer for a tie at 111 with 3:08 to play.

Nurkic followed with a three-point play 29 seconds later to give the Trail Blazers a lead they never relinquished, and McCollum helped pad the advantage with another 3-pointer and a two-point shot.

Led by Morant and Valanciunas, the Grizzlies clung within 119-116 with still 42.8 seconds to play, but Anthony buried arguably his most important shot since joining Portland in-season, a 3-pointer that doubled the margin to six with just 21.0 seconds to go.

Brandon Clarke and Dillon Brooks added 20 points each, and Kyle Anderson had 10 for Memphis, which outshot Portland 48.9 percent to 45.2. 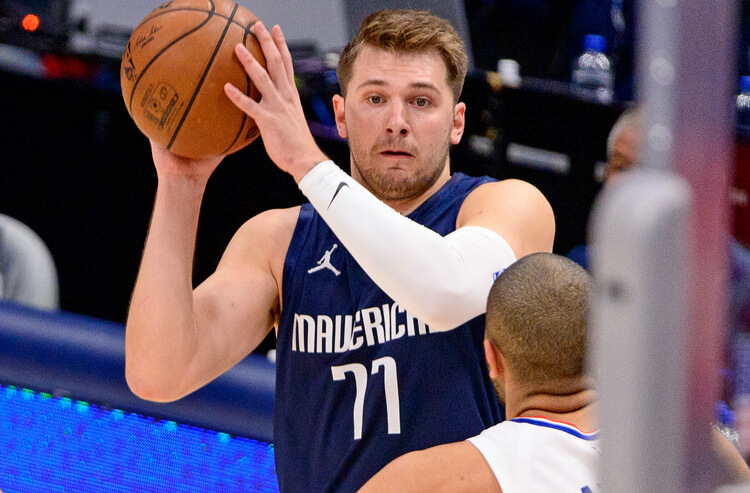