Warriors hold off Hawks after Curry leaves with injury

The win was the Warriors' 13th in 14 road games against Eastern Conference opponents this season and completed their fourth unbeaten trip of three or more games.

Golden State had to finish the game without Curry, who aggravated his previously injured right ankle late in the first quarter.

After going to the locker room for an examination, Curry returned to play in both the second and third quarters, but he was pulled from the game for good with 6:24 to go in the third.

Atlanta got within 112-109 and had possession with 18.5 seconds left, but Warriors veteran Andre Iguodala stole the ball from Kent Bazemore and went in for a game-clinching dunk.

Bazemore had a game-high 29 points for the Hawks, who were seeking their first two-game winning streak since beating New York and Memphis on Feb. 4 and Feb. 6.

Aided by a 10-point run to open the second quarter, one in which reserve Nick Young contributed eight points, the Warriors built as much as a 12-point lead in the first half.

Golden State extended the margin to 15 in the third period before the Hawks rallied within 90-84 by period's end.

Klay Thompson hit a 3-pointer to help Golden State go up 101-87 with 7:06 left, but the Hawks rallied to create the exciting finish.

Curry had four 3-pointers and hit all eight of his free throws. Kevin Durant matched Curry's 28-point total on 12-for-19 shooting, while Young finished with 16 points and Thompson added 15.

Golden State's Draymond Green recorded team highs in rebounds (seven) and assists (nine) and scored two points. The Warriors connected on 11 of their 31 3-point attempts while earning their sixth straight victory over the Hawks.

Dennis Schroder backed Bazemore's 29 points with 27 for the Hawks, who hit 15 of 35 3-point attempts.

John Collins added 16 points and a game-high eight rebounds, and Taurean Prince had 15 points for Atlanta, which has a far better record against Western Conference teams this season (10-13) than Eastern clubs (9-31). 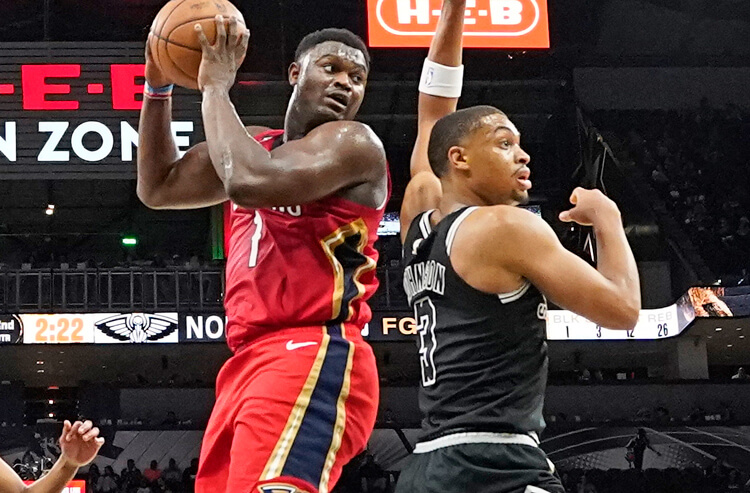 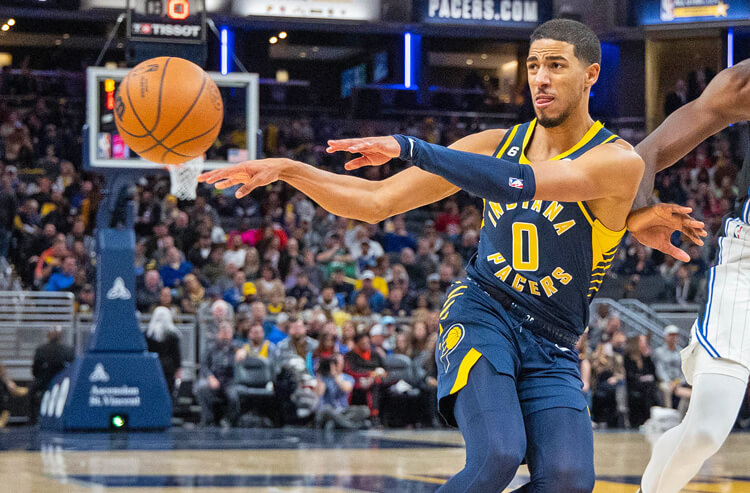 Lakers vs 76ers Picks and Predictions: Harris Steps Up for Mediocre Sixers
About Us
Contact Us
Careers
Our Team
Brand
Testimonials