James finished with 22 points, 12 rebounds and 17 assists, and Korver scored a season-high 30 points, including seven 3-pointers, for the Cavaliers, who remade their roster ahead of Thursday's trade deadline.

It was James' 10th triple-double of the season, and his 17 assists tied a career high.

The Cavs on Thursday acquired Jordan Clarkson, Larry Nance Jr., George Hill and Rodney Hood and shipped away Isaiah Thomas, Dwyane Wade, Derrick Rose, Jae Crowder, Iman Shumpert and Channing Frye. None of the new acquisitions were in uniform against the Hawks, but James and Korver were more than enough.

Cleveland led 83-80 with just under three minutes left in the third quarter before Korver went off. He hit four of his 3-pointers in the final 2:21 of the third quarter, helping Cleveland break open a close game and take a 97-82 lead into the fourth.

Korver spent five seasons with Atlanta, helping the Hawks reach the Eastern Conference Finals in 2015. He's in his second season with Cavaliers and is one of the holdovers in Cleveland after Thursday's barrage of activity.

Dennis Schroder led the Hawks with 25 points, and Taurean Prince added 15 points in a losing effort.

Jeff Green scored 24 points off the bench for the Cavs, who won their second straight game.

Kent Bazemore had 13 points, and Tyler Dorsey and Isaiah Taylor had 14 and 11 points, respectively, off the bench for the Hawks.

Atlanta wasn't nearly as active as the Cavs -- no team was -- but the Hawks did cut salary by sending Luke Babbitt to Miami on Thursday and releasing Marco Belinelli on Friday.

Friday's game in Atlanta was the first of three straight road tests for the Cavs. They travel to Boston on Sunday and Oklahoma City on Tuesday.

The Hawks host Detroit on Sunday. 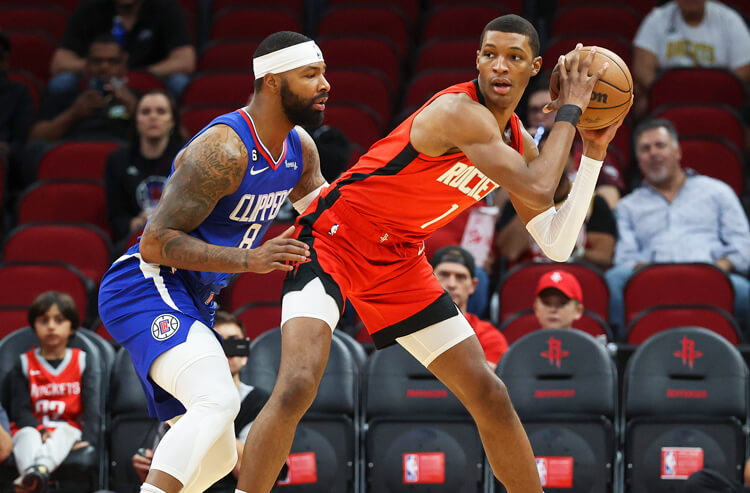 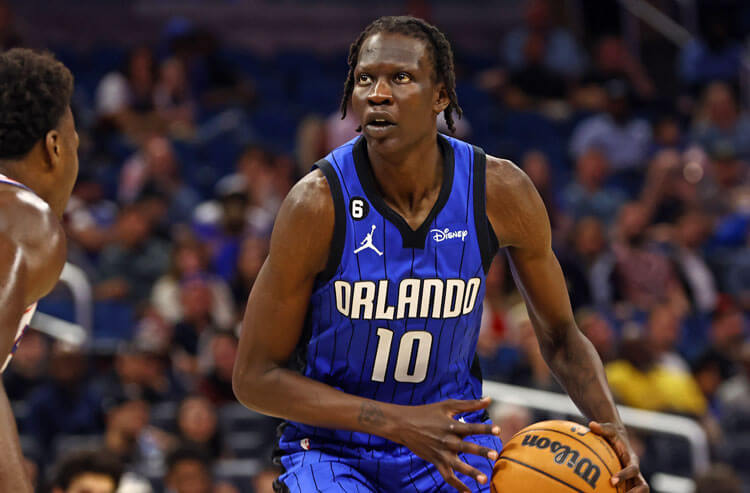 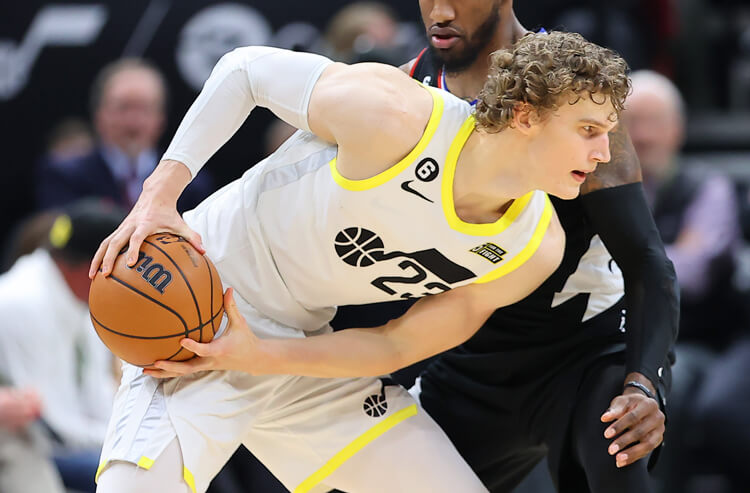