With Jarrett Allen missing his third straight game with a back injury, Lamar Stevens out with an illness and Kevin Love sitting with a thumb fracture, Caris LeVert picked up the slack off the bench with a game-high 22 points. Center Evan Mobley added 16 points and eight rebounds while Isaac Okoro scored 11.

Cleveland closed out November by improving to 9-1 this season at home, which is where they will play 10 of their next 13 games. Eight of those wins were by double digits.

The Sixers were led by star Joel Embiid, who made just six of his 16 shots from the field for 19 points. Embiid missed four games due to a left mid-foot sprain and scored 30 in a win over Atlanta on Monday before being held 13 points below his season average on Wednesday.

Philadelphia's only other double-digit scorer was Shake Milton, who had 14 points. Tobias Harris was held to just three points and missed all seven shots from the field for the Sixers, who saw their three-game win streak come to an end. Philadelphia played again without injured starters Tyrese Maxey and James Harden.

Before Wednesday, Philadelphia's worst margin of defeat this season was 10 points.

The Sixers jumped out to a 9-2 lead before the Cavaliers answered with the next 14 points. The Cavaliers took a 25-21 lead after one quarter before going on a scorching tear in the second period.

The Cavaliers connected on 16 of 17 shots from the field, including a perfect 5-for-5 from 3-point range. The 94.1 percent shooting in the second quarter helped the Cavaliers race out to a 69-48 halftime lead. Cleveland finished making 45 of 74 shots, good for a season-high 60.8 percent for the game.

Cleveland's scorching shooting continued early in the third quarter as they built their lead to 32 points, 80-48, on Garland's finger roll with 7:53 left in the period. LeVert found Cedi Osman for a perfectly executed reverse layup just before the third-quarter buzzer to give the Cavaliers a 90-66 lead heading into the fourth quarter.

Due to the absence of Allen, Stevens and Love, Cleveland featured its 10th different starting lineup with forward Mamadi Diakite getting his first start of the season, and his first since Feb. 5, 2022, with Oklahoma City. He scored six points in 23 minutes. 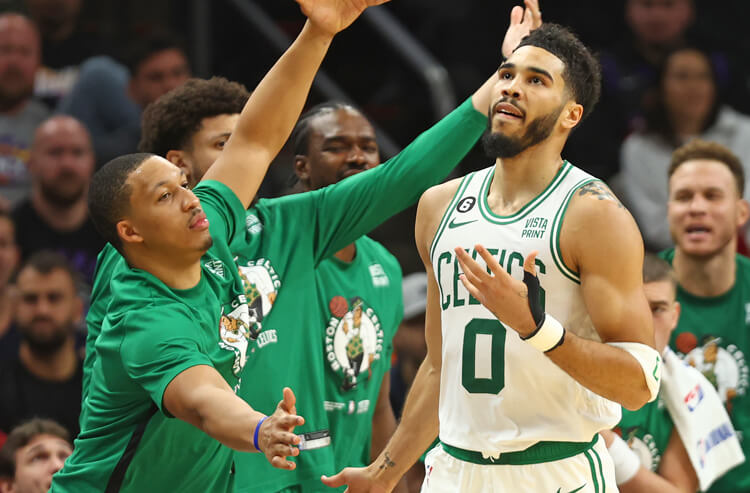 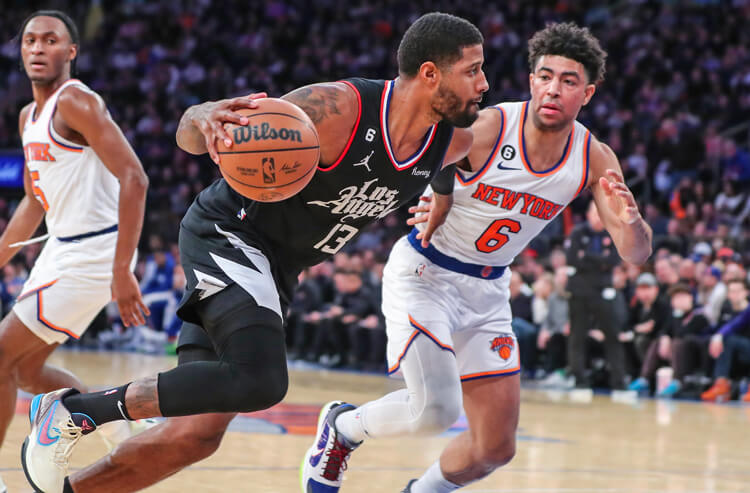 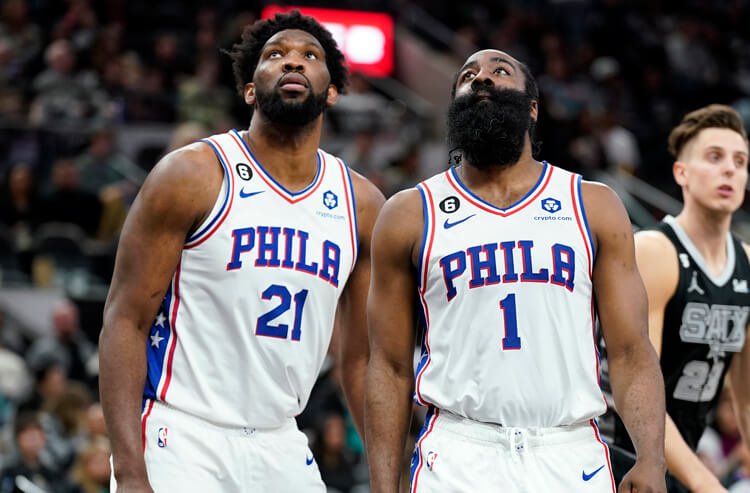 76ers vs Celtics Picks and Predictions: No Impeding Embiid
About Us
Contact Us
Careers
Our Team
Brand
Testimonials