Minnesota -- playing the third game of a four-game road swing -- jumped out in front of Orlando early and led 42-24 at the end of the first quarter.

Unlike their win Sunday at Cleveland, when they raced ahead by 24 points only to hold off a late Cavaliers' surge to win by five points, the Timberwolves weathered the Magic's second-half effort to maintain a sizable lead throughout.

Edwards and Towns set the tone offensively, combining to shoot 22 of 35 from the floor, as Minnesota shot 46-for-88 (52.3 percent) from the floor as a team.

The offensive outburst was the second in as many games for Minnesota, which on Sunday matched its second-highest scoring output of the season with its 129 points. Wednesday's 126 points tied the Timberwolves' fourth-highest scoring game of 2022-23.

For Orlando, the loss ends the Magic's seven-game homestand a game below .500 at 3-4. Bol Bol set the pace in the loss with 26 points, taking over primary scoring duties with standout rookie and Orlando's leading scorer thus far on the season, Paolo Banchero, missing his fourth straight game due to an ankle injury.

Bol recorded a double-double with a game-high 12 rebounds. Mo Bamba grabbed another 10 rebounds to go with eight points, while Jalen Suggs finished with 23 points, six rebounds and six assists.

The Magic outrebounded the Timberwolves 53-48 and converted a 20-11 advantage in second-chance points. However, Orlando could not overcome coughing up 16 turnovers -- 15 of which came off Minnesota steals -- that contributed to the Timberwolves' 30-9 advantage in fast-break points. 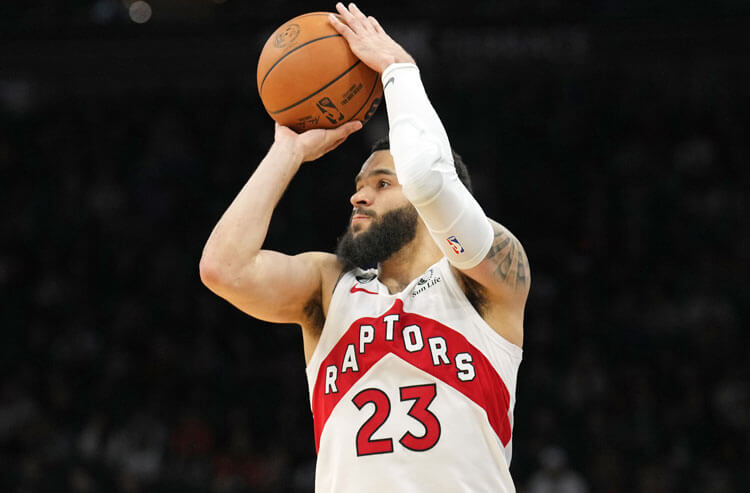 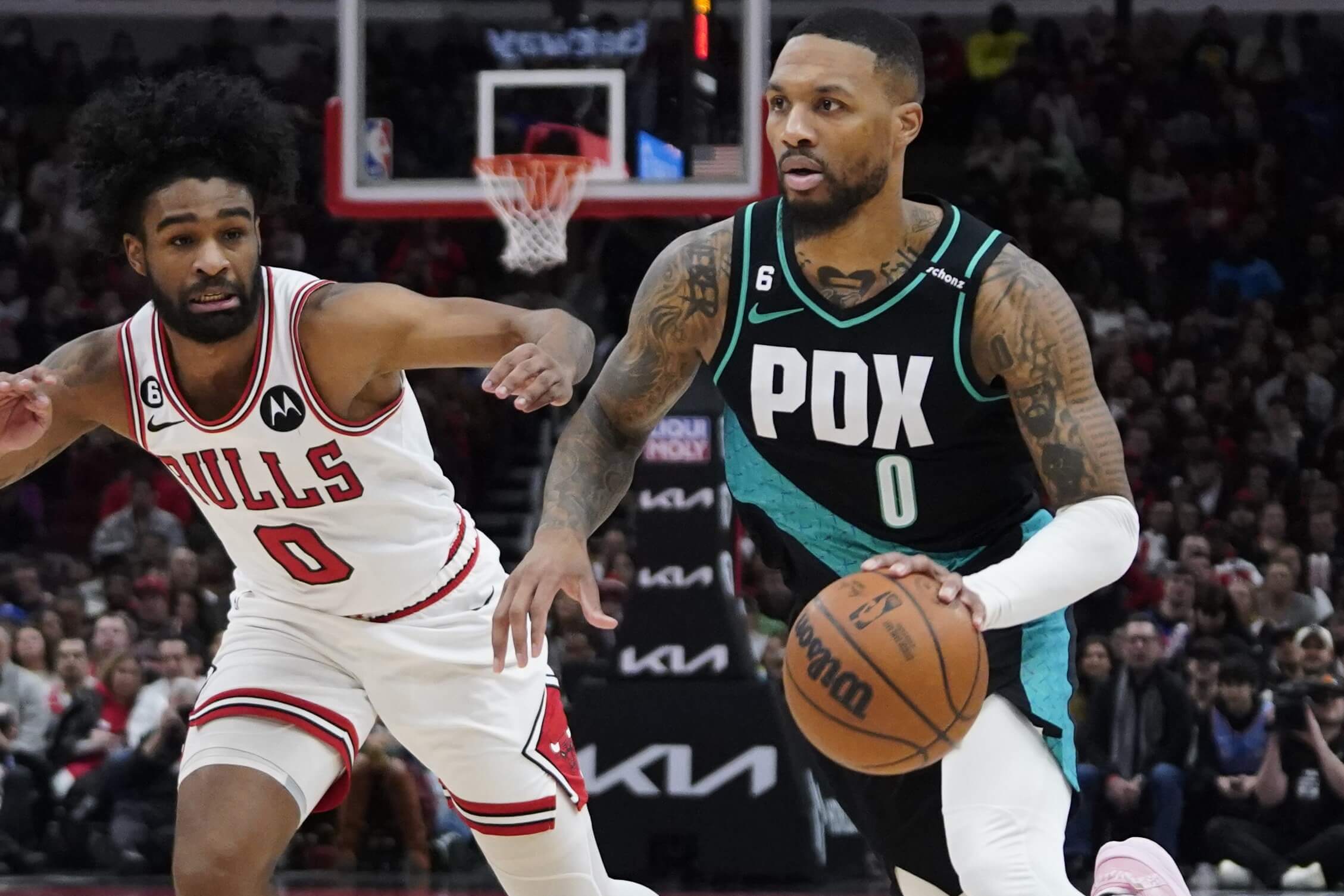 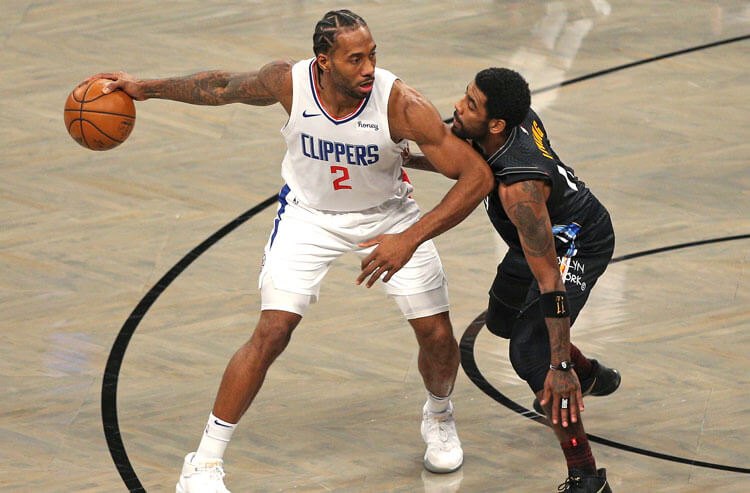