Embiid started the 14-0 run with a free throw and scored six points during the surge, which came immediately after the Knicks mounted a 9-0 run to match their biggest lead at 45-40.

Embiid also had 10 rebounds as the 76ers won their second straight to open the season. Seth Curry and Tobias Harris each scored 17 points while Ben Simmons added 15 points and nine rebounds.

Each team led by as many as five points in the first quarter, which ended 27-27. The 76ers led 40-36 when the Knicks enjoyed their most sustained run over a 79-second stretch in which Burks drained two free throws, Randle tied the score on a dunk and Kevin Knox II sank a go-ahead 3-pointer before Robinson's fast-break dunk.

But the Knicks missed all six of their shots and committed two turnovers during the 76ers' 14-0 surge, which included a 3-pointer by Green, a putback dunk by Simmons and a 3-pointer by Curry that ended the run.

The Knicks got the deficit to nine points on a layup by Randle with 6:48 to go, but Embiid answered with a 3-pointer and Philadelphia led by at least 11 the rest of the way and took its biggest lead with its final basket, a 3-pointer by Mike Scott. 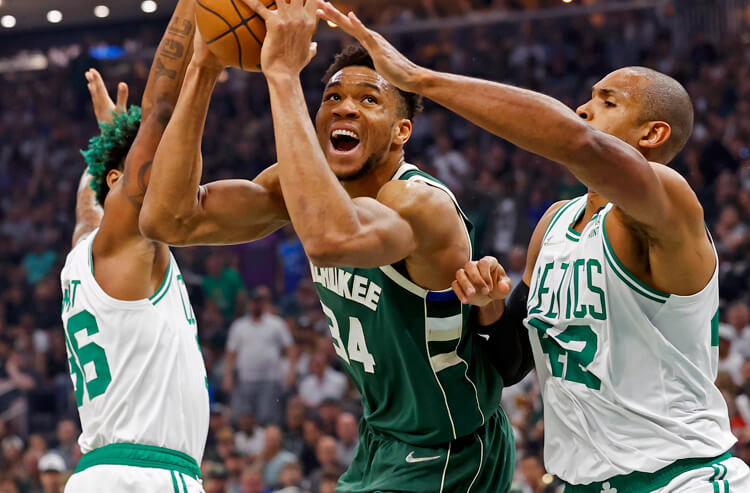