Elias Pettersson had two goals and two assists while Thatcher Demko made 33 saves as the Vancouver Canucks kept their slim playoff hopes alive with a 5-1 victory over the Vegas Golden Knights on Wednesday in Las Vegas.

J.T. Miller and Oliver Ekman-Larsson each added two assists for the Canucks, who closed within seven points of the idle Dallas Stars for the final wild-card spot in the Western Conference with just 11 games remaining.

Jack Eichel scored for Vegas (39-29-4, 82 points), which had a five-game winning streak snapped while also taking the first regulation regular-season loss to the Canucks in team history (10-1-2). Robin Lehner finished with 26 saves.

Vegas took a 1-0 lead at the 12:02 mark of the first period when Eichel flipped in a rebound from the bottom of the left circle for his fifth goal in six games and 10th of the season.

Vancouver answered with two goals in the span of 17 seconds near the end of the period to take a 2-1 lead. Horvat got the first on power play, swatting in a rebound of a Ekman-Larsson point shot from the left doorstep for his 28th goal of the season.

Richardson followed, capitalizing on a Alec Martinez turnover in his own zone. Richardson picked up a loose puck in the slot and fired a wrist shot through Lehner's pads for his third goal of the season.

Pearson made it 3-1 at the 11:40 mark of the second period with his 14th of the season. Pettersson set up the score with a backhand pass from along the right boards to Pearson cutting alone down the slot, where he fired a shot past Lehner's blocker side.

Pettersson, left alone by the right side of the crease, extended the lead to 4-1 near the end of the middle period when he redirected Ekman-Larsson's crossing pass. Pettersson scored his 24th goal of the season on a power play to make it 5-1 at 1:11 of the third period, one-timing a pass from Alex Chiasson after Chiasson stole Martinez's clearing attempt. 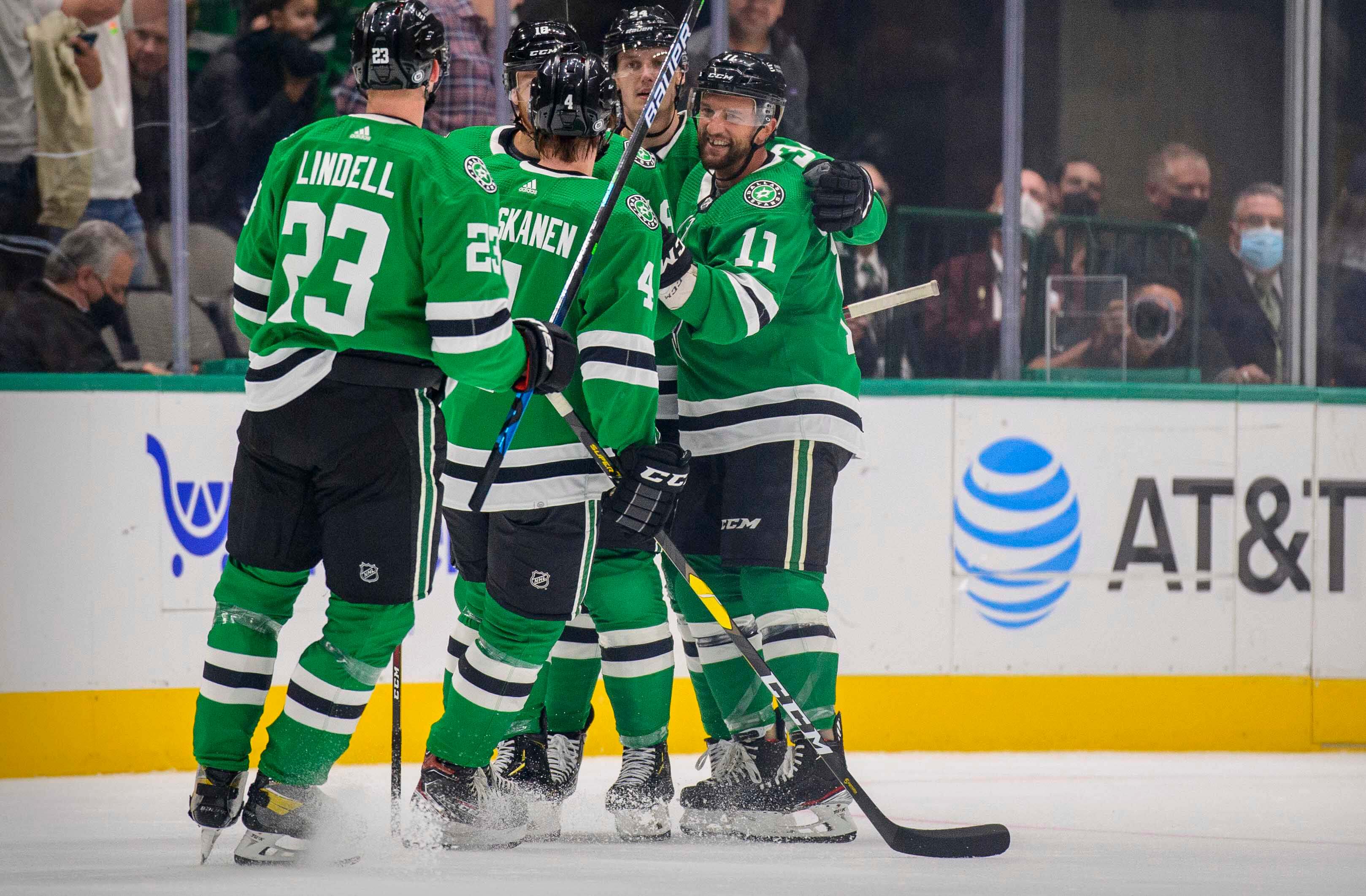