Andre Burakovsky scored twice, Cale Makar had a goal and an assist, and the Colorado Avalanche beat the Detroit Red Wings 7-3 in Denver on Friday night.

Filip Hronek had a goal and an assist and Joey Veleno and Vladislav Namestnikov also scored for Detroit, which has lost three straight.

Alex Nedeljkovic had 36 saves in relief of Thomas Greiss for the Red Wings.

Compher gave the Avalanche a 1-0 lead at 5:01 of the first period, his sixth of the season, and it came in his return from missing 11 games.

Burakovsky made it 2-0 with a slapshot from the top of the right circle at 7:10 and Helm got one against his former team when he scored on breakaway at 10:49 of the first. It was his fourth of the season.

Nedeljkovic came on for Greiss, who allowed three goals on seven shots.

Detroit got one back just before the end of the first period when Namestnikov scored on a backhander at 19:07. It was his ninth of the season.

The teams combined for four goals in a span of 4:12 during the second period. Veleno began the flurry when he scored on a backhander at 3:21, his third of the season, and then the Avalanche reeled off a trio of goals.

Detroit struck late in the period when Hronek scored a power-play goal at 13:34, and Makar scored his 12th goal of the season into an empty net at 15:30 of the third to cap the scoring. 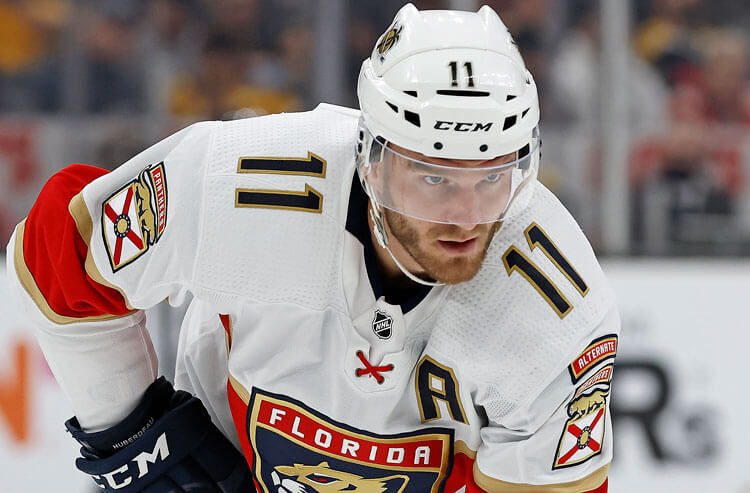