The seven goals by the Rangers were one shy of the franchise record for a period, set when they scored eight in a 12-1 win over the California Golden Seals on Nov 21, 1971. The Rangers hadn't scored seven goals in a single game since a 7-2 victory over the Vancouver Canucks on Nov. 15, 2016.

The nine goals were the most for the Rangers since a 10-2 win over the Tampa Bay Lightning on Nov. 10, 1998, while the margin of victory was the largest for the franchise since a 9-0 win over the New Jersey Devils on March 31, 1986.

Zibanejad's hat trick, achieved in just 10:10, began with a breakaway short-handed goal and also included an even-strength goal and a power-play tally.

His six points -- he had assists on the second period's first three goals, two by Pavel Buchnevich and one by Jacob Trouba -- tied a mark set by the New York Islanders' Bryan Trottier, who had three goals and three assists in the second period of a 9-4 win over the Rangers on Dec. 23, 1978.

Brendan Lemieux and Artemi Panarin scored in the first period and Filip Chytil closed out the second-period barrage for the Rangers, who didn't score in the third period as the approximately 2,000 fans at Madison Square Garden chanted, "We want 10!"

Rangers goalie Alexandar Georgiev made 26 saves for his second shutout of the season.

For the Flyers, the shutout defeat was the most lopsided for the franchise since a 12-0 loss to the Chicago Black Hawks on Jan. 30, 1969. The nine goals allowed were the most since a 10-3 loss to the Pittsburgh Penguins in Game 4 of an Eastern Conference quarterfinal series on April 18, 2012, and the most in a regular-season game since a 9-8 loss to the Winnipeg Jets on Oct. 27, 2011.

Brian Elliott was pulled after giving up the first five goals on just 13 shots. Carter Hart allowed the final four goals and finished with 12 saves. 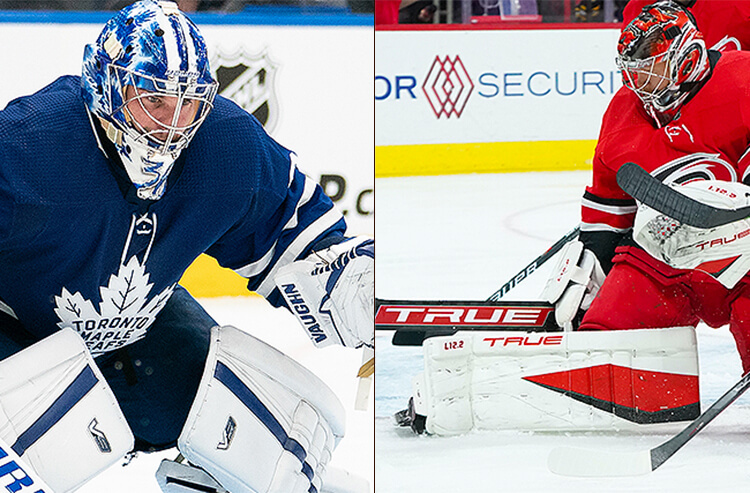 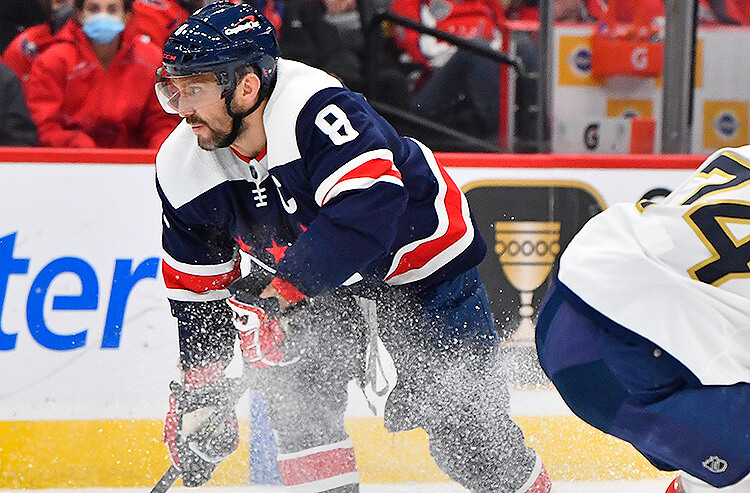