Ohio 45, Louisiana-Monroe 14: Beau Blankenship ran for four touchdowns and Tyler Tettleton threw for a pair of scores as the Bobcats set numerous records in routing the Warhawks in the AdvoCare V100 Independence Bowl in Shreveport, La.

Blankenship, who ran for 104 yards, set an Independence Bowl record with his four rushing scores. Ohio's 45 points tied the all-time mark for the game, which began in 1976, and the Bobcats recorded a game-record 556 yards en route to the largest margin of victory in game history. Tettleton completed 14 of 22 passes for 331 yards as Ohio (9-4) has won back-to-back bowl games for the first time.

Kolton Browning was 21-for-39 for 219 yards and two touchdowns for Louisiana-Monroe (8-5), but threw three interceptions and was sacked four times. Tavarese Maye and Kevin Steed had the scores for the Warhawks.

Louisiana-Monroe hurt itself repeatedly in the first half, when Browning threw all three interceptions. One came deep in his own territory on the first play after his defense had forced a turnover on downs. The Warhawks also later failed to score after gaining a 1st-and-goal at the Ohio 1 late in the half.

Two of the three picks by Browning led to touchdowns for the Bobcats, who took a 24-7 lead into the locker room. A seven-play, 75-yard drive to start the second half resulted in Blankenship's second touchdown. His third with 8:25 left in the third quarter made it 38-7 and his fourth early in the final quarter capped the scoring.

GAME NOTEBOOK: Chase Cochran had 162 yards receiving and Tyler Futrell 133 for Ohio. The Independence Bowl record is 191, set by South Carolina's Sidney Rice in 2005. ... Tettleton completed five passes of at least 30 yards. His average of 23.6 yards per completion was also an Independence Bowl record. ... This was Louisiana-Monroe's first appearance in a bowl game. ... Blankenship's touchdowns were 2, 2, 1 and 2 yards.
45 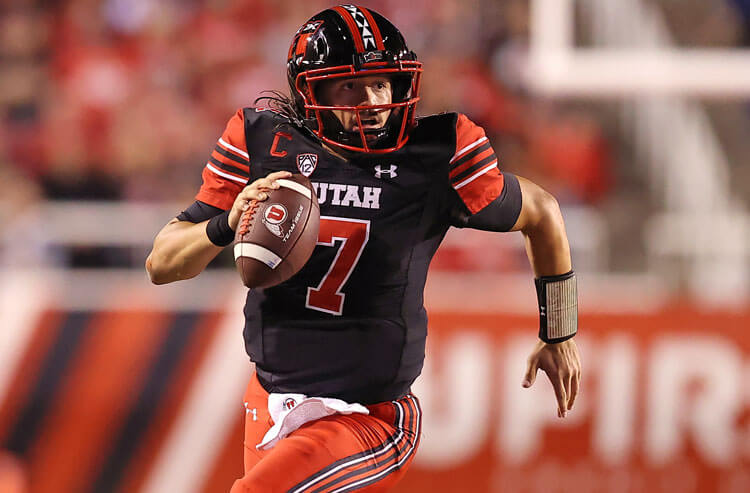 Utah vs UCLA Odds, Picks and Predictions: Utes Still the Class of the Pac-12 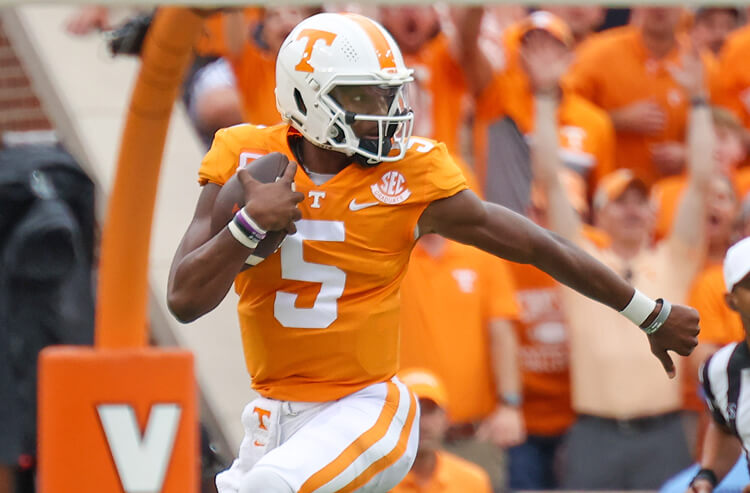 Tennessee vs LSU Odds, Picks and Predictions: Vols Give Tigers the Hook