Zach Wilson ran for three touchdowns and passed for two as No. 22 BYU defeated visiting Louisiana Tech 45-14 on Friday night in Provo, Utah, for its third consecutive lopsided victory to start the season.

The Cougars, who began the season with easy victories over Navy and Troy, have outscored their three opponents by a combined score of 148-24.

Luke Anthony, whose passing helped lead the Bulldogs to victories over Southern Miss and Houston Baptist to begin the season, finished 18 of 27 for 191 yards with two touchdowns and one interception.

The Cougars extended their 28-7 halftime lead when Wilson ran 1 yard for a touchdown early in the third quarter. Jake Oldroyd's 45-yard field goal pushed the lead to 38-7 at the end of the period.

Wilson ran 14 yards for a touchdown early in the fourth quarter to make it 45-7.

Anthony threw his second touchdown pass to Smoke Harris, a 4-yarder with 4:58 left, to complete the scoring. It was the first second-half touchdown allowed by BYU this season.

Anthony threw a 66-yard touchdown pass to Harris to tie the score at the end of the first quarter. After that, it was all BYU.

Wilson, who completed his first 12 passes for 134 yards, broke the tie with a 22-yard touchdown pass to Carter Wheat with 10:34 left in the second quarter.

Tyler Allgeier ran 1 yard for a touchdown that increased the lead to 21-7 later in the quarter.

Wilson added a 22-yard touchdown pass to Gunner Romney, who finished with seven catches for 101 yards, with 59 seconds left in the second quarter to give the Cougars a 28-7 halftime lead. 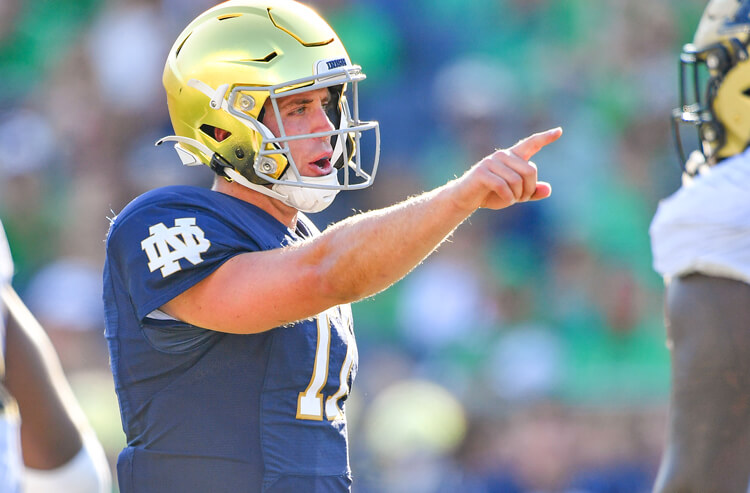 Notre Dame vs Wisconsin Picks and Predictions: Showdown at Soldier 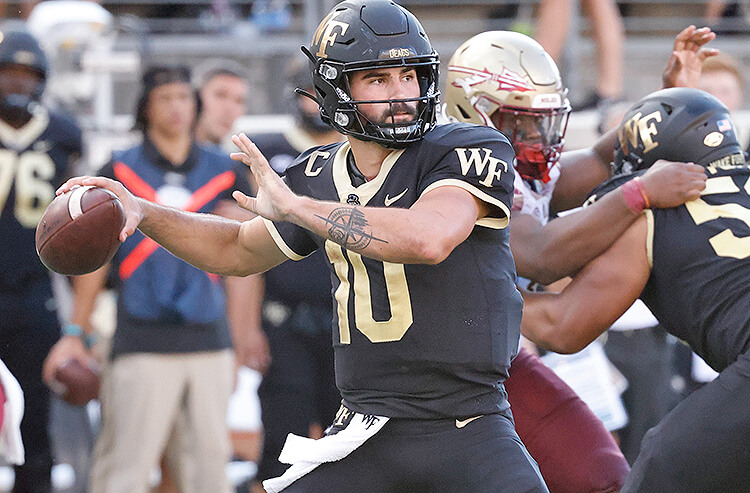 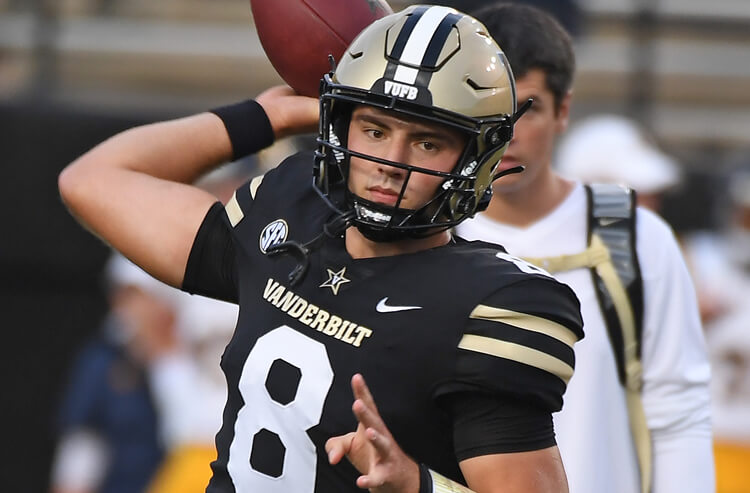 Georgia vs Vanderbilt Picks and Predictions: Not THAT Much of a Blowout
About Us
Contact Us
Careers
Our Team
Brand
Testimonials