Field Level Media
Mar 7, 2018
One month to the day, Georgia avenged a 15-point loss to Vanderbilt earlier this season with a 78-62 victory over the Commodores in the first round of the Southeastern Conference tournament at the Scottrade Center in St. Louis on Wednesday evening.

Forward Yante Maten (25 points), playing through a painful jaw injury suffered Saturday at Tennessee, led Georgia (17-14) in scoring, with help from a pair of freshmen in forward Rayshaun Hammonds (10) and guard Teshaun Hightower (13).

It was the last collegiate game for Vanderbilt forward Jeff Roberson (16 points) and guard Riley LaChance (17). The Commodores, NCAA Tournament participants a year ago, ended their season a disappointing 12-20.

But Maten, the Associated Press' SEC Player of the Year, answered with a foul shot and then a layup to start another Georgia spurt to push the lead to 25 before the midway point of the second half.

The Bulldogs will face Missouri on Thursday at the conclusion of the Texas A&M-Alabama game, which begins at 1 p.m. CT.

Georgia dominated the entire first half and held a 43-22 edge at the break.

Thanks to a pair of Maten 3-pointers, the Bulldogs surged to an early 10-0 lead. Vandy missed its first seven shots from the field and didn't score until Lee's layup at the 14:46 mark.

That wasn't even Georgia's biggest run of the half.

A reverse layup from Hammonds, followed by a Hammonds steal that led to a Maten hook on the other end, ended a string of 15 unanswered points. That put the Bulldogs up 38-13 with 3:14 left before the break.

The Commodores, who've hit a 3-pointer in 1,031 straight games, missed their first nine attempts from behind the arc before guard Payton Willis hit one from the left corner with 2:44 left before the half.

Georgia hit 55.6 percent in the first half, including five 3-pointers. Nine Georgia players scored before the break, led by Maten's 12.

UGA turned it over just two times in the first half, while holding a 22-17 edge on the glass.

Georgia, which ranks sixth in the nation in field-goal percentage defense, held Vandy to 28.1 percent in the first period and blocked six shots. 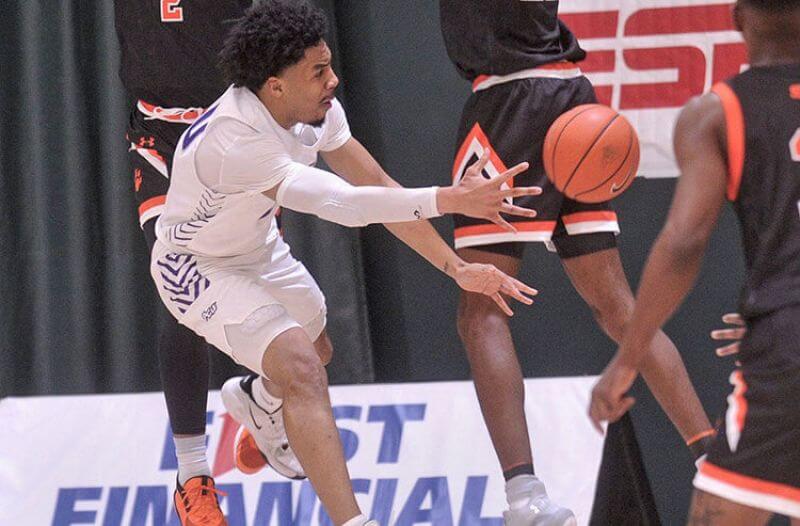 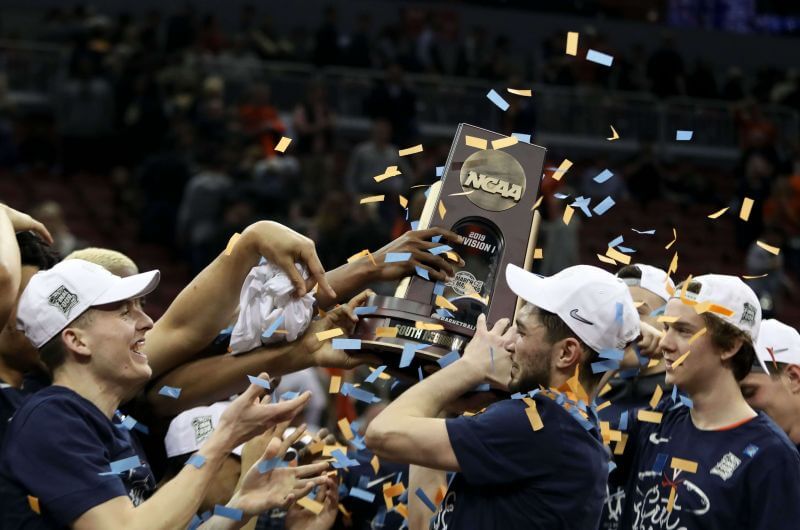 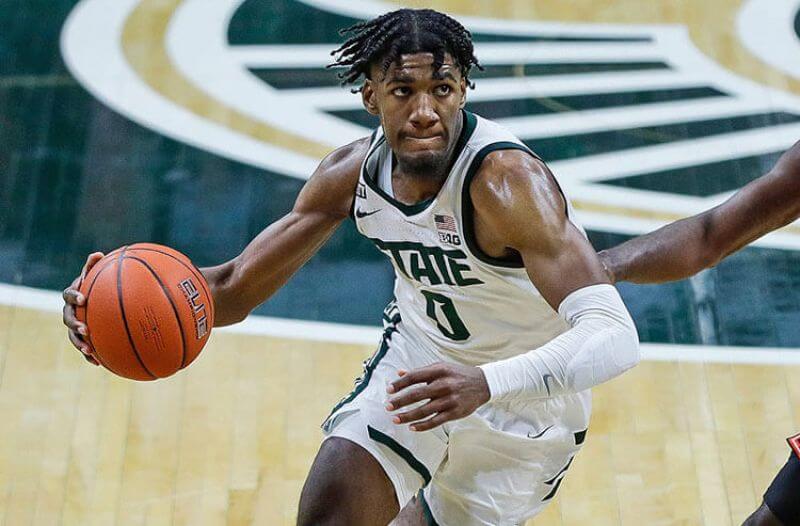 Ohio State vs Michigan State Picks: Spartans Out for Revenge
Get the best sports betting information delivered straight to your inbox for free.
By signing up for the Covers newsletter, you agree to receive electronic communications from Covers about our products and services, as well as other content that may be of interest to you
About Us
Contact Us
Careers
Our Team
Our Community