Check back shortly for a full recap.
80

After an upset loss to San Francisco, No. 4 Virginia looks to avoid a similar outcome against the similarly named Saint Francis (Pa.).

"Everything's a learning experience, whether it's a win or loss," Virginia coach Tony Bennett said after his team's stunning, 61-60 setback against San Francisco on Friday in Uncasville, Conn. "We take it for what it is, we move on ... and accept the past for what it is and move on to the future."

The loss snapped a nine-game winning streak that dated back to early February.

After shooting 51.7 percent (15 of 29) from behind the arc in a season-opening win against Towson, the Cavaliers missed nine of their 12 shots from 3-point range against the Dons -- including Sam Hauser's last-ditch attempt with time running out.

San Francisco shot 46.4 percent (13 of 28) from long distance against Virginia, with five different players knocking down at least two 3-pointers.

"We've got to harden up, we've got to get gritty, we've got to be tougher to score against, and be the best version of ourselves," Bennett said. "Nothing is assumed just because of what's on the front of your jersey."

Saint Francis already has one win this season against an ACC opponent. The Red Flash opened the season with an 80-70 win against Pittsburgh before losing 80-65 to Maryland Baltimore County in their home opener on Saturday in Loretto, Pa.

Saint Francis shot 48 percent from the field against the Retrievers, but committed 16 turnovers. The Red Flash were outscored 21-8 at the free-throw line. The Retrievers hit 17 of 21 from the charity stripe in the second half to break the game open after trailing 33-32 at halftime.

"One of the things we talked about after the Pitt game was being able to build on a successful moment. We had two good practices and put ourselves in good position for this game," Red Flash coach Rob Krimmel said.

"UMBC played better than we did. That's flat-out. We're going to go back and look at the film and find ways that we can be better, cut down on those turnovers, and continue to grow."

Saint Francis' leading scorers through two games are Mark Flagg and Ramiir Dixon-Conover, who are each averaging 13.5 points per game, and Maxwell Land (11).

The Cavaliers are 21-1 in nonconference home games since the start of the 2017-18 season. 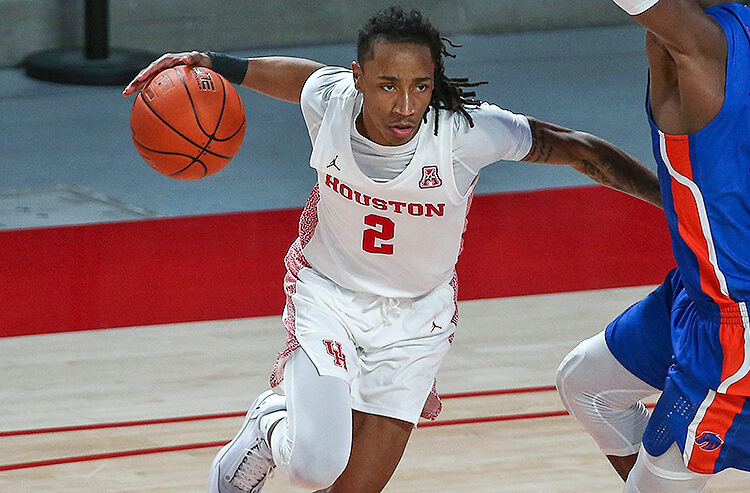 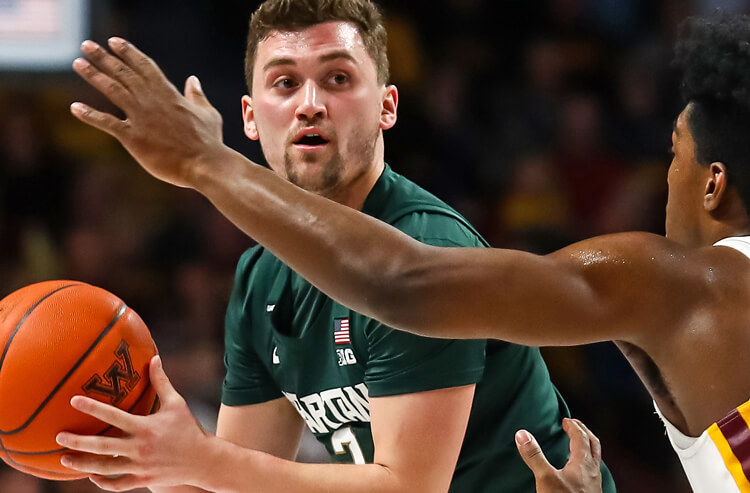 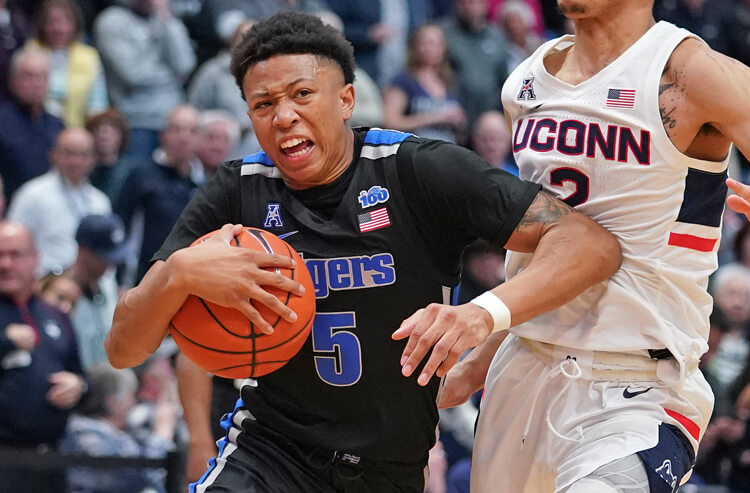