Alyn Breed had 15 points off the bench to lead a balanced scoring attack as Providence overwhelmed visiting Sacred Heart in the second half for a 92-64 victory Thursday night.

The Friars (2-0), two days after outlasting Fairfield, pulled away with runs of 18-6 and 13-0. Nate Watson scored 14 points, Aljami Durham had 12 and Noah Horchler 11 for the Friars. Watson also had 10 rebounds.

Sacred Heart (1-1), which was coming off a season-opening overtime win over La Salle in Philadelphia on Tuesday night, eventually tired in the second half, making only four of its 15 3-point attempts during the final 20 minutes.

The Pioneers were led by Nico Galette, who scored 15 points, and Tyler Thomas, who scored 11 of his 13 points in the second half.

Sacred Heart cut its deficit to 49-46 on a 3-pointer by Bryce Johnson with 16:02 left. However, the Friars then went on the 18-6 run, sparked by eight points from Durham. A.J. Reeves stole the ball from the Pioneers' Alex Watson and drove for a layup to give the Friars a 65-52 lead, and Nate Watson's putback increased the advantage to 67-52 with 9:22 to go.

Galette's jumper pulled Sacred Heart within 67-54, but the Friars responded by scoring the next 13 points before Alex Watson finally drained a 3-pointer from the right corner to end a scoring drought of 4:44.

Sacred Heart trailed only 43-36 at halftime despite leading returning scorer Thomas having only two points. That was because he was beset with foul trouble, racking up three before intermission. However, the Pioneers stayed within striking distance by making eight of 18 3-point tries during the half.

Providence, which never led by more than seven in the first half, went ahead to stay at 30-28 on Durham's basket with 7:18 left in the half. 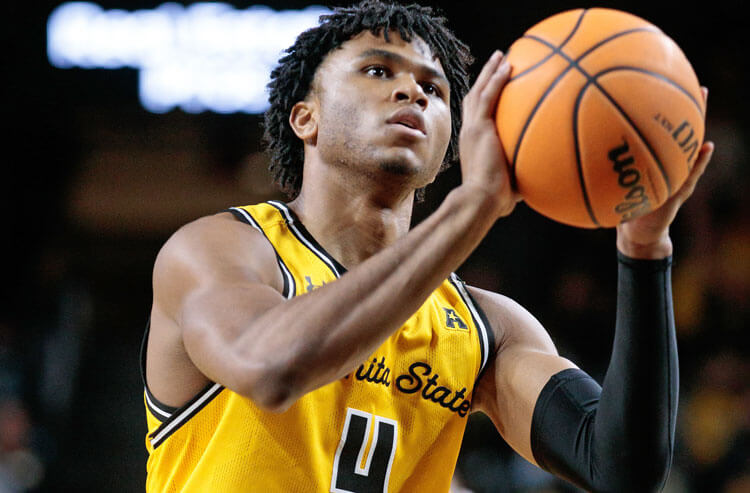 Cincinnati vs Wichita State Picks and Predictions: Back Home Shockers to Get Right 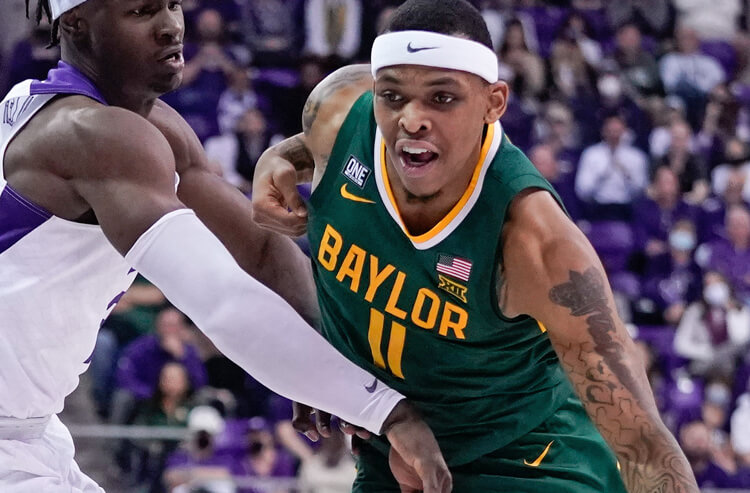 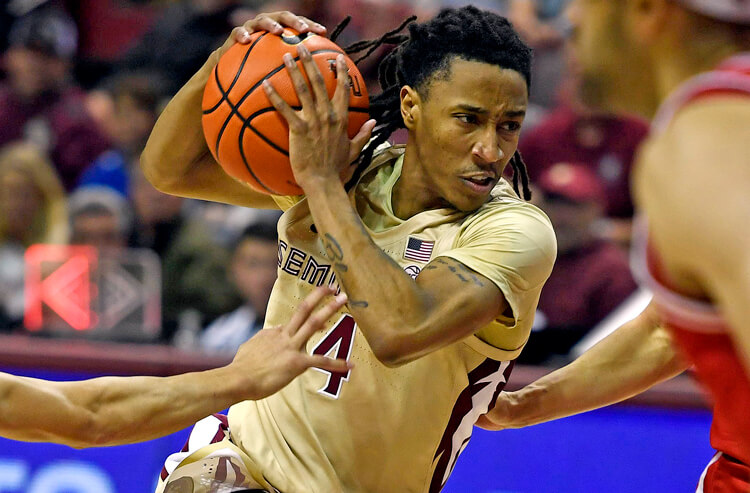 Florida State vs Syracuse Picks and Predictions: FSU Forces 'Cuse Out of Comfort Zone
About Us
Contact Us
Careers
Our Team
Brand
Testimonials