No. 3 Michigan holds off No. 4 Ohio State in Big Ten thriller


Hunter Dickinson scored 16 of his 22 points in the second half as No. 3 Michigan defeated No. 4 Ohio State 92-87 on Sunday in Columbus, Ohio, snapping the Buckeyes' seven-game winning streak.

Duane Washington Jr. had a career-high 30 points for the Buckeyes (18-5, 12-5), including a 3-pointer with 3.4 seconds left to make it 90-87, but Brooks made two foul shots with two seconds remaining for the final margin.

E.J. Liddell added 23 points and 10 rebounds and CJ Walker had 15 points for the Buckeyes.

Michigan led 80-74 when Livers made a three-point play with a layup and a foul shot after an OSU turnover.

Following two free throws by Liddell, Dickinson made a bucket and Brooks added a layup for Michigan's biggest lead, 84-76, with 53 seconds left.

Michigan has won three in a row following a 23-day COVID-19 pause that caused five postponements. The Wolverines will make up one of those games when they host No. 11 Iowa on Thursday.

Sunday's clash in Columbus was the first between the longtime rivals when both were ranked in the top 5 and it lived up to the billing from the onset despite playing with no fans inside of Value City Arena.

Michigan took a 45-43 halftime lead on a scoop layup by Brooks at the buzzer.

There were five ties and five lead changes in the first half when Michigan drained 10 of 13 shots (76.9 percent) from 3-point range and shot 56.7 percent overall. Brown and Livers each had nine points.

The Wolverines shot 53.4 percent for the game, including 47.8 percent (11 of 23) from deep, and only turned it over seven times. They outrebounded the Buckeyes 30-26, including nine boards by Dickinson. 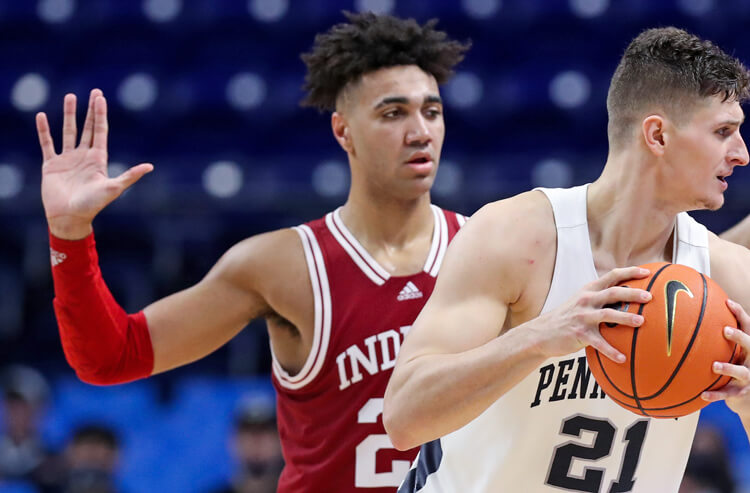