Washington State holds on to knock off Washington

Point guard Isaac Bonton, who had missed the previous three games with a leg injury, returned and had 20 points and four assists for the Cougars (15-14, 6-10 Pac-12), who snapped a four-game losing streak and completed an Apple Cup Series sweep of their in-state rivals.

Noah Williams added 15 points and made 9 of 10 free-throw attempts, including two with five seconds remaining to clinch the victory.

The Cougars blew a 13-point halftime lead before Bonton sparked a crucial 11-0 run midway through the second half.

With the Cougars trailing 51-50 with 9:19 left, Bonton drove to the basket and had his shot blocked by Washington's Jamal Bey. But Bey had a few words for Bonton after the play and was assessed a technical foul.

Bonton made both free throws to give Washington State a 52-51 lead, and it kept possession. Two seconds later, Elleby drained a 3-pointer.

Bonton added back-to-back treys, the latter with 8:19 remaining, to give the Cougars a 61-51 lead.

Bonton made one of two free throws for a 76-74 Cougars lead after getting fouled with 18 seconds left.

Carter's floater in the lane came up short on the Huskies' next possession, and Williams made two free throws after grabbing the rebound with five seconds remaining to cap the scoring. 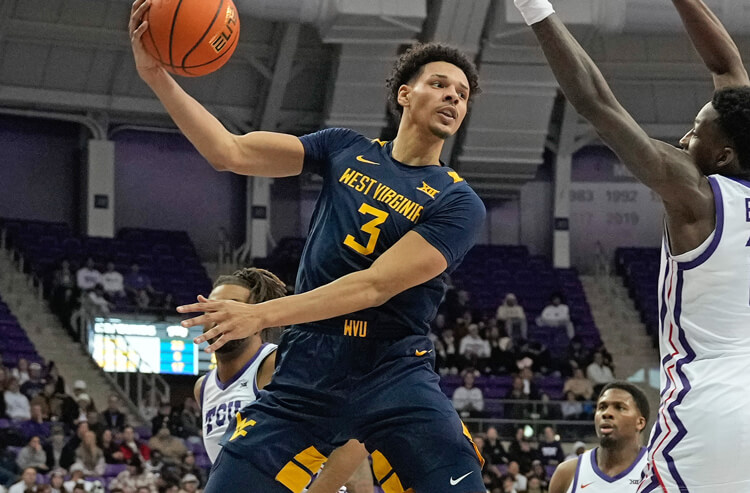