Luke Kornet scored a career-high 24 points on 8-for-11 shooting, and the New York Knicks pulled away for a 113-105 win over the visiting Chicago Bulls on Monday night.

Kornet hit 5 of 7 shots from beyond the arc, pulled down six rebounds and blocked three shots as part of one of the best performances of his two-year career. His previous high was 23 points, which he reached once as a rookie and twice this season.

New York snapped a six-game losing streak and won for only the second time in its past 16 games. The Knicks' most recent victory had been March 17 against the Los Angeles Lakers.

Robin Lopez scored a game-high 29 points for Chicago, which lost its fifth game in a row. JaKarr Sampson added 22 points off the bench in his Bulls debut after appearing in 169 games with three teams over parts of the past four seasons.

Mitchell Robinson posted a double-double with 14 points and 10 rebounds for the Knicks. Kevin Knox added 19 points.

The Knicks entered the fourth quarter with a 91-77 lead. A comfortable advantage quickly gave way to a competitive score as the Bulls went on a 12-3 run to pull within 94-89 with 7:51 to go.

Walt Lemon Jr. made a layup to finish the run. The Chicago native finished with six points on 3-for-12 shooting after an impressive Bulls debut two nights earlier in which he scored 19 points.

After an early fourth-quarter surge by Chicago, New York regained a double-digit lead. The Knicks went on a 6-0 run to increase their advantage to 100-89 with 6:46 to go and never looked back.

The score was even at 15 when Bulls forward Timothe Luwawu-Cabarrot drilled a shot from beyond the arc midway through the first quarter. That proved to be the final time the Bulls were not trailing.

New York closed the first quarter on a 22-4 run to go ahead 37-19. The Knicks started the outburst with eight consecutive points thanks to back-to-back 3-pointers by Damyean Dotson and a driving dunk by Lance Thomas. 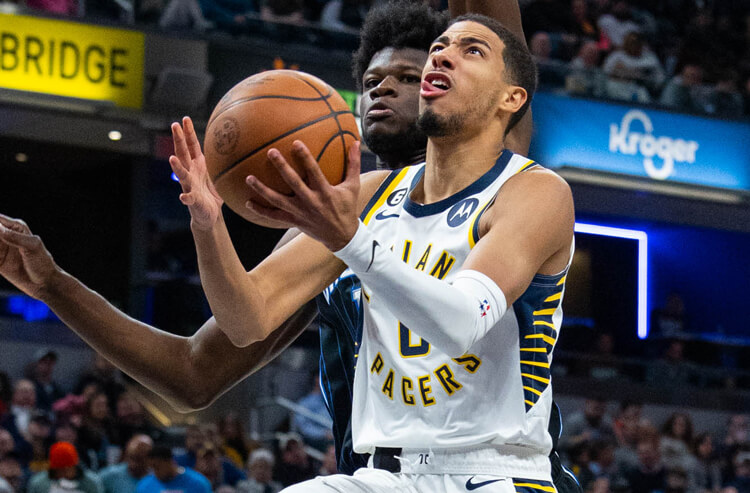 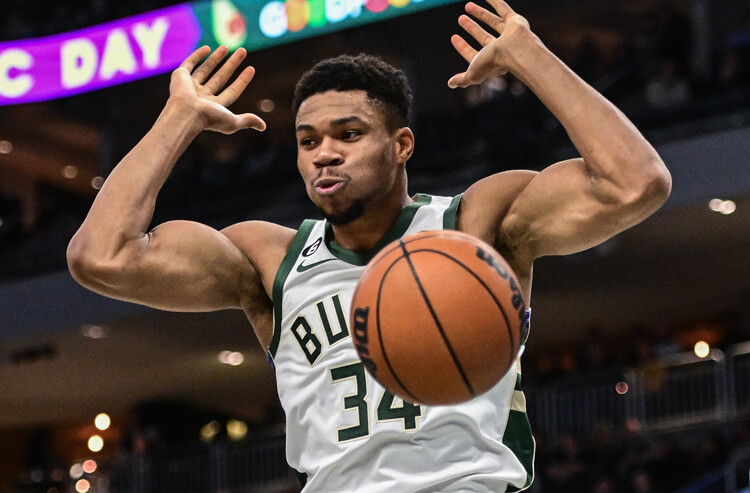 Clippers vs Trailblazers Picks and Predictions: Powell Due for Big Numbers Against Former Team
About Us
Contact Us
Careers
Our Team
Brand
Testimonials