Bam Adebayo had 30 points -- including the go-ahead jumper in the lane with 20.4 seconds left -- to lead the host Miami Heat to a 98-95 win over the Boston Celtics on Tuesday night in South Florida.

Miami is 11-5 over its past 16 games. The Heat also have won five straight home games, including the victory over the Celtics, who entered the game with the best record in the NBA.

Adebayo also grabbed a game-high 15 rebounds as Miami won without its leading scorer, Jimmy Butler, who sat due to back stiffness.

The Heat won despite Tyler Herro's shooting woes; he scored just nine points on 4-for-19 shooting, including 1-for-7 on 3-pointers. However, Herro stole Tatum's pass with one second left to help seal the victory.

However, center Robert Williams III, Boston's leading rebounder and shot-blocker, returned from a hyperextended left knee. He had 11 points, eight rebounds and two blocks on Tuesday.

Miami, powered by Max Strus' 13 points on 3-for-3 shooting from beyond the arc, led 32-30 after the first quarter. Strus was scoreless the rest of the way.

Tatum also had 13 points in the opening 12 minutes. There were seven lead changes and five ties in that first quarter.

Adebayo scored 12 points in the third quarter, but Miami was able to shave just one point off its deficit, entering the fourth trailing 82-75.

In the fourth, Miami used a 15-0 run to take a 92-87 lead. Haywood Highsmith and Adebayo each scored six points during that run.

With 2:19 left, Tatum drove the lane for a three-point play, ending Miami's run and closing Boston's deficit to 92-90. With 42.6 seconds to play, Grant Williams hit a 3-pointer to draw Boston even with Miami. Adebayo hit the winner on the next possession. 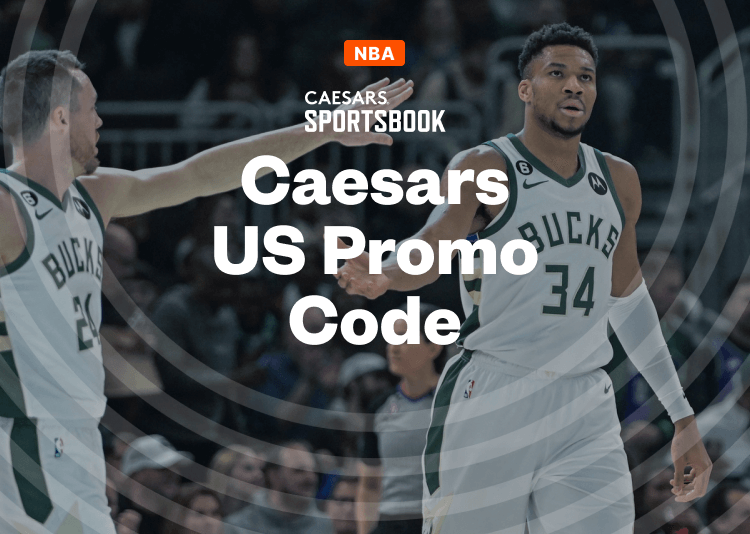 Our Best Caesars Promo Code Gives Up To $1,250 For Thursday Night's NBA Games 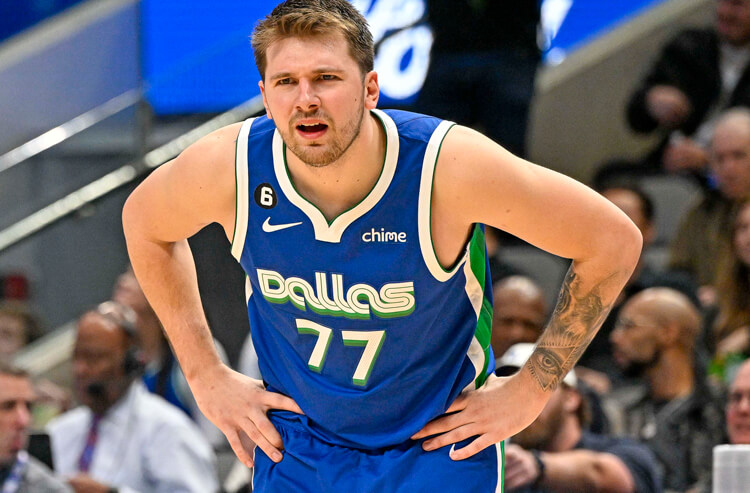 Pelicans vs Mavericks Picks and Predictions: Pels Continue to Slide 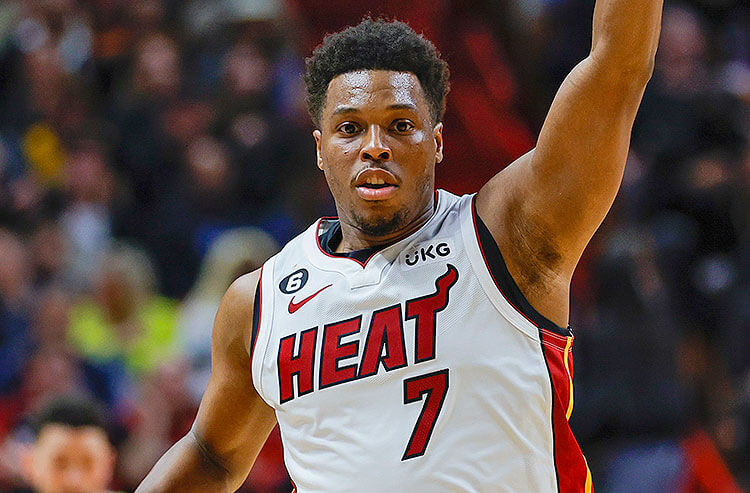 Today’s NBA Player Prop Picks: Lowry Makes It Rain at MSG
About Us
Contact Us
Careers
Our Team
Brand
Testimonials