Evan Mobley scored 22 points and Jarrett Allen collected 18 points and 16 rebounds to fuel the host Cleveland Cavaliers to a 103-92 victory over the winless Orlando Magic on Wednesday.

Mobley made 9 of 15 shots from the floor and Allen sank 7 of 11 to send the Cavs to their third straight victory overall and 14th in their last 18 home games. Orlando fell to 0-5.

Cedi Osman scored 14 points off the bench and Donovan Mitchell also had 14 (5-for-19 from the field) after averaging 33.3 points over his first three games.

All-Star guard Darius Garland participated in the shootaround before sitting out his third straight game due to a laceration under his left eyelid. Cleveland.com reported Garland is preparing to play in the Cavaliers' game against the host Boston Celtics on Friday.

Franz Wagner scored 22 points for the Magic, who pulled within three points at 75-72 after Banchero drained a 30-foot, 3-pointer with 11:01 remaining in the fourth quarter.

That was as close as Orlando would get, however. Osman converted a three-point play with 3:39 left to push Cleveland's lead to 91-83, and the Cavaliers coasted from there.

Cleveland scored the final eight points of the second quarter to take a 54-50 lead at halftime before totaling 17 of the first 27 points of the third. Mobley scored eight of those points for the Cavaliers, highlighted by his dunk over 7-foot-2 Bol Bol.

Cleveland scored eight of the final 10 points of the first quarter and added a pair of driving layups to begin the second to take a 34-24 lead. The Magic made a spirited surge and claimed a 50-46 advantage with just over two minutes to play before Mitchell capped the Cavs' half-ending run with an emphatic one-handed dunk. 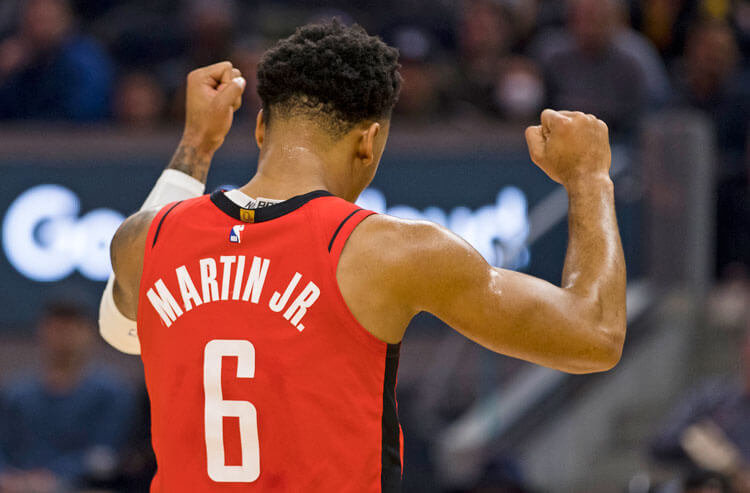 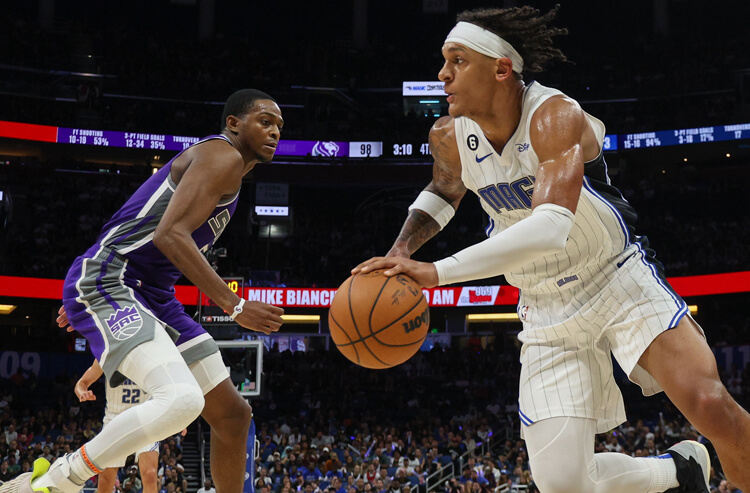 NBA Rookie of the Year Odds: Banchero a Lock? 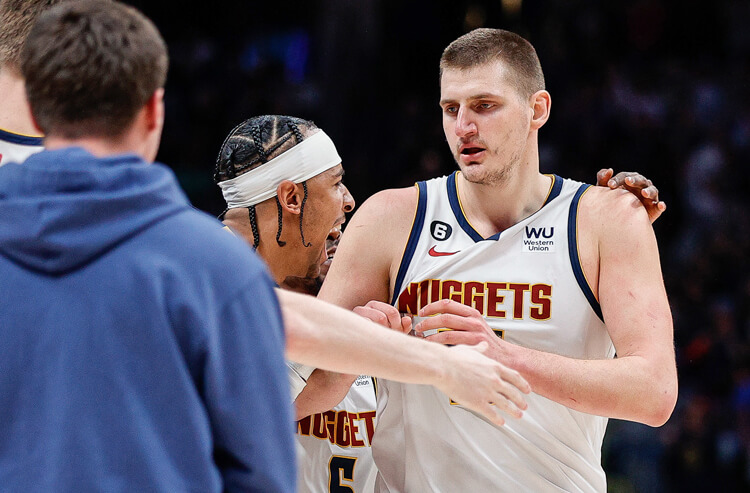