Jayson Tatum and Jaylen Brown combined for 62 points and the Boston Celtics made it two straight wins to start their Western trip with a 126-97 pounding of the host Sacramento Kings on Friday night.

Payton Pritchard made all five of his shots, including a 4-for-4 effort on 3-pointers, on a 14-point night off the bench as the Celtics overpowered the Kings with 56.1 percent shooting overall and 55 percent accuracy from beyond the 3-point line.

Domantas Sabonis compiled a 30-point, 20-rebound double-double for Sacramento, which lost for the sixth time in its last seven games.

Twenty-one of Tatum's 32 points came on seven 3-pointers in 10 attempts, helping Boston connect 22 times from beyond the arc.

Brown added 3-for-5 on 3's en route to 30 points for the Celtics, who opened a four-game trip with a 110-88 romp over the Golden State Warriors in San Francisco on Wednesday night.

En route to its 18th win in the last 21 games, Boston trailed only momentarily after scoring the game's first 11 points. Brown and Al Horford had two hoops apiece in the early flurry.

The Celtics went up by as many as 21 in the second quarter, 23 in the third and 29 in the fourth in completing a one-sided, season-series sweep. Boston had beaten Sacramento 128-75 at home in January.

Daniel Theis added 11 points for the Celtics, who got scoring from 11 different players.

Marcus Smart chipped in with a game-high eight assists to complement nine points, four rebounds and four steals, while Horford finished with a team-high nine rebounds to go with six points.

He also led the Kings with five assists.

Justin Holiday went for 21 points for the Kings, while Trey Lyles had 19, Davion Mitchell 12 and Chimezie Metu 10.

De'Aaron Fox sat out the game with a bruised right hand, while Harrison Barnes went scoreless in 24 minutes, missing all five of his shots. 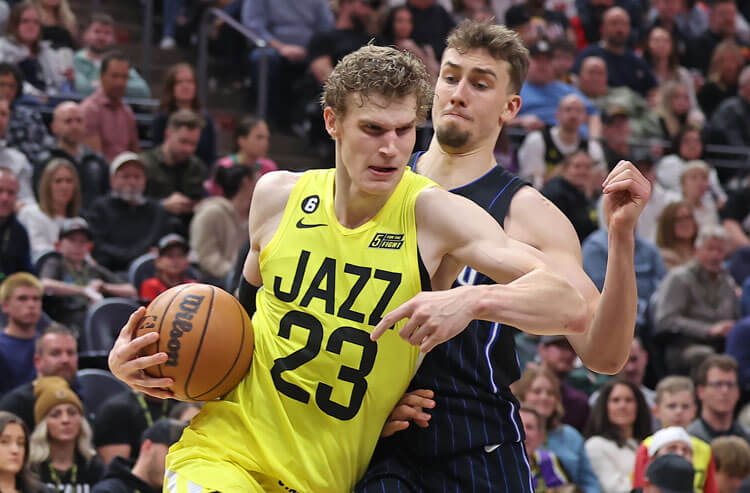