Jayson Tatum scored 27 points and grabbed eight rebounds as the Boston Celtics rallied from 18 points down to beat the visiting New Orleans Pelicans 104-92 in a Martin Luther King Jr. Day matinee on Monday.

The Pelicans suffered a second straight loss after winning three of their four previous contests.

Boston played without starters Marcus Smart (COVID-19 health and safety protocols) and Robert Williams III (personal reasons). Smart missed his fourth straight game -- the first of which last Wednesday was due to a right thigh contusion.

New Orleans remained without star forward Zion Williamson as he rehabs a foot injury away from the team. Kira Lewis Jr. also remains out after suffering a season-ending ACL tear and MCL sprain in his right knee.

New Orleans was up 46-39 at halftime after stretching its lead to 18 points in the second quarter. The Pelicans led 42-24 after Devonte' Graham's 3-pointer with 4:23 left before Boston closed the period on a 15-4 surge.

Boston took its first lead on Schroder's 3-pointer with 33.8 seconds remaining in the third as the hosts outscored New Orleans 32-23 in the third quarter to carry a 71-69 advantage into the fourth.

The Celtics continued their offensive onslaught in the final period, leading by as many as 17 while outscoring the Pelicans 33-23.

The Pelicans opened a 29-18 lead after the first quarter.

Lakers vs Pelicans Picks and Predictions: Davis Back in Form on ESPN 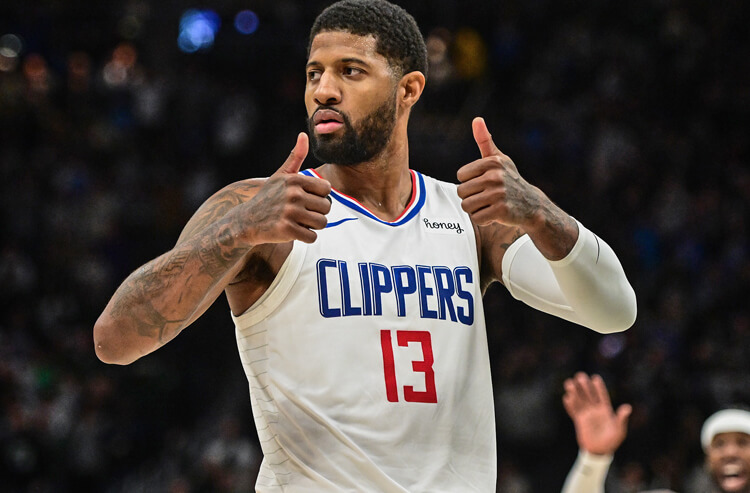 Clippers vs Knicks Picks and Predictions: PG Snaps Out of Funk
About Us
Contact Us
Careers
Our Team
Brand
Testimonials