De'Aaron Fox recorded 34 points and eight assists and Buddy Hield scored 25 points off the bench as the Sacramento Kings notched a dramatic 141-137 triple-overtime victory over the host Los Angeles Lakers on Friday night.

Tyrese Haliburton registered 19 points, nine assists, six rebounds and five steals for the Kings, who recovered from a 13-point fourth-quarter deficit to improve to 2-1 under interim coach Alvin Gentry.

Marvin Bagley's inside basket and Fox's hoop gave Sacramento a 135-128 lead with 1:52 left in the third overtime. The Lakers moved within 139-137 on Carmelo Anthony's 3-pointer with 9.4 seconds left before Hield hit two free throws with 6.5 seconds remaining to close it out.

James capped a 7-0 run with a basket to give the Lakers a 100-98 edge with 1:05 left in regulation. Fox drove the lane for a tying layup with 21.7 seconds remaining, and James missed a 3-pointer as time expired.

The Lakers led 110-103 after Davis made two free throws with 2:09 left in the first overtime. But Haliburton and Fox scored baskets and Hield nailed a 3-pointer to tie it at 110 with 28.1 seconds left.

Davis converted a layup with nine seconds remaining to put Los Angeles ahead again before Hield connected on an off-balance jumper to tie it at 112 with 3.6 seconds to play. James again missed a 3-pointer as time ran out.

Fox drained a jumper to give the Kings a 124-122 lead with 29.4 seconds left in the second overtime. James tied the score with a layup less than five seconds later.

Bagley, Terence Davis and Tristan Thompson tallied 13 points apiece and Alex Len scored 12 for the Kings, who shot 45 percent from the field, including 14 of 45 from 3-point range.

Anthony added 16 points for the Lakers, who made 50 percent of their shots and were 15 of 44 from behind the arc.

Los Angeles started the fourth quarter strong as Monk and Wayne Ellington buried 3-pointers and Anthony added a jumper for an 8-0 burst that gave the Lakers an 86-73 lead. 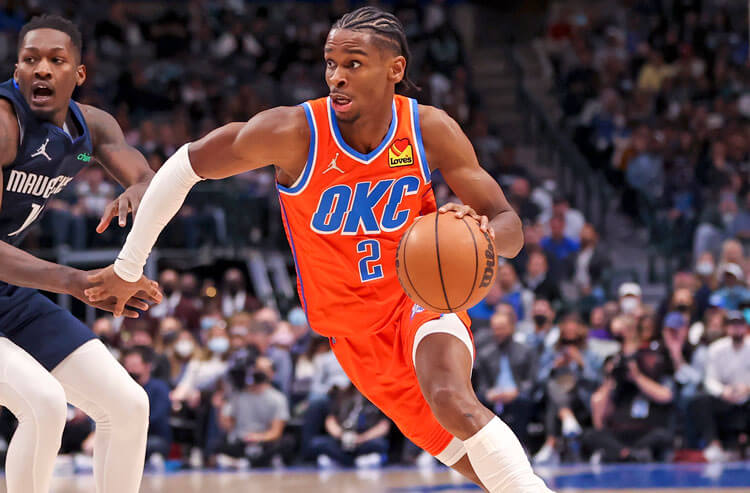