Orlando Magic vs Charlotte Hornets Box Score on May 07, 2021

Hornets bounce back with home win over Magic


Terry Rozier posted 28 points and rookie guard LaMelo Ball pumped in 27 points as the Charlotte Hornets turned in an impressive bounce-back performance in a 122-112 victory against the visiting Orlando Magic on Friday night.

P.J. Washington tacked on 23 points and nine rebounds for Charlotte.

It was a much-needed outcome for the Hornets (33-34), who have been falling off the pace and yet clinging to a spot in the Eastern Conference playoff mix.

A blowout loss a night earlier to the Chicago Bulls gave the Hornets four defeats in a six-game span.

Jalen McDaniels' 13 points and Bismack Biyombo's 11 points and 11 rebounds also gave a boost to the Hornets.

Orlando (21-46) lost for the ninth time in its past 12 games despite Dwayne Bacon's 26 points and Cole Anthony's 20 points. R.J. Hampton had 16 points off the bench and Gary Harris finished with 12 points.

Ball bounced back from a 1-for-10 shooting performance Thursday night to hit 11 of 22 shots from the field, though he was 0-for-7 on 3-point attempts.

The Hornets have been hurting because of injuries and Miles Bridges and Devonte' Graham were out of the lineup, while Gordon Hayward's extended absence also continued.

Washington's 4-for-6 shooting on 3-point attempts was a boost because the rest of the Hornets were a combined 5-for-27 for beyond the arc.

Orlando led 62-60 at halftime despite Charlotte scoring nine of its 13 points in the last three minutes on free throws.

Ball scored seven of Charlotte's nine points spanning the third and fourth quarters as the Hornets stretched their edge to 99-92 before a Rozier 3-pointer made it a double-digit advantage. That began Rozier's personal seven-point stretch of Charlotte points.

The Magic finished with only seven turnovers but couldn't overcome 41.8 percent shooting from the field.

Hawks vs 76ers Picks and Predictions: No Embiid, No Problem for Philly's Defense 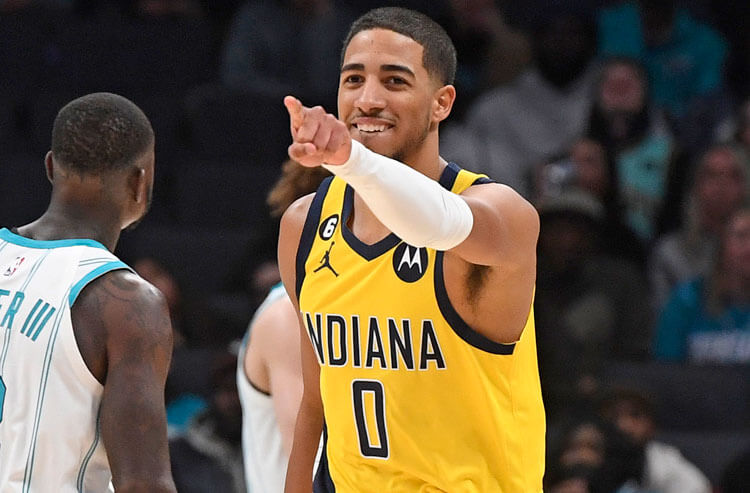 Grizzlies vs Knicks Picks and Predictions: Morant Lights Up Madison Square Garden
About Us
Contact Us
Careers
Our Team
Brand
Testimonials