Golden State Warriors vs Houston Rockets Box Score on May 01, 2021

Stephen Curry scores 23 in third to power Warriors by Rockets


Stephen Curry exploded for 23 of his 30 points in the third quarter as the Golden State Warriors turned an extended run into a 113-87 road victory over the Houston Rockets on Saturday.

Curry rebounded from an inefficient first half in spectacular fashion, tallying 17 points during the Warriors' 24-0 run to a 77-59 lead. Curry added a fourth 3-pointer of the frame to extend his stretch of consecutive points for the Warriors to 15 before Mychal Mulder converted a layup.

Curry notched his league-leading sixth 20-point period by making 7 of 11 field goals, including 5 of 7 from behind the arc. Curry entered the intermission with seven points on 2-for-12 shooting.

The Rockets (16-48) were held scoreless for 5:25 and missed all 12 of their attempts as the Warriors (32-32) seized control. Interestingly, Houston had just one turnover during the drought.

Curry added six rebounds and five assists to his ledger. Andrew Wiggins added 20 points while Mulder and Jordan Poole combined for 34 points off the Golden State bench. Draymond Green flirted with a triple-double, producing nine points, 11 rebounds and eight assists for the Warriors.

The Warriors used a 9-0 run to secure a 22-19 lead in the first quarter but Houston reclaimed a 24-22 lead by the close of that period. The Rockets then opened the second with a 9-3 spurt sparked by a DaQuan Jeffries 3 and transition dunk, and later extended to a 49-38 advantage with 3:23 left in the half on a Porter 3-pointer.

Golden State sliced the deficit with an 8-1 response, but Porter converted a floater and Armoni Brooks a 3 just prior to the buzzer as Houston carried a 55-49 lead into the intermission. 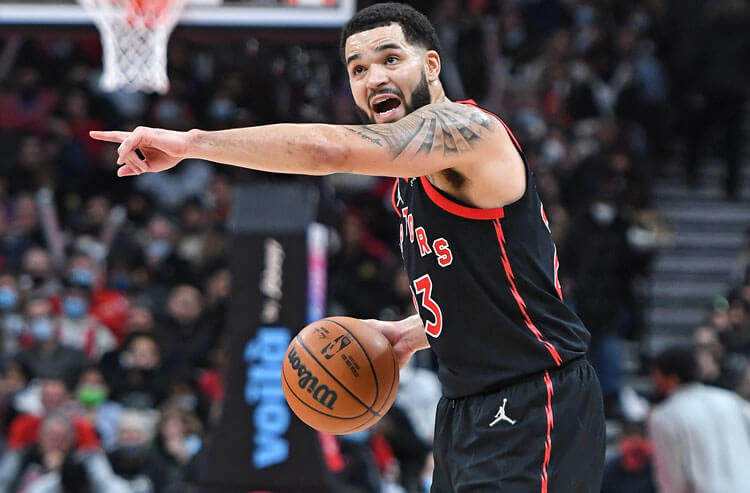 Wizards vs Raptors Picks and Predictions: Back the Raps in TO 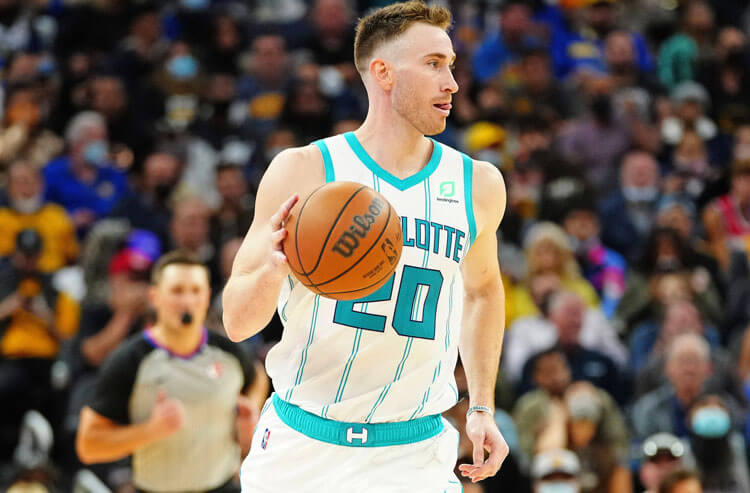 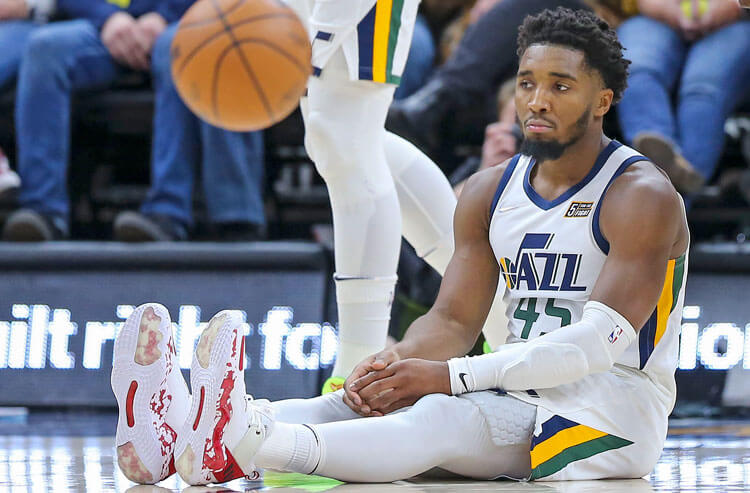