John Collins scored 33 points, and reserve Brandon Goodwin scored all of his 19 points in the second half to help the short-handed Hawks erase a 21-point deficit and defeat the short-handed Los Angeles Clippers 102-95 on Wednesday in Atlanta.

Collins was 12 of 22 from the field and added 16 rebounds, matching his season high. It was his ninth double-double and third 30-point effort of the season.

However, it was Goodwin who came up with the big baskets down the stretch. He had a three-point play to give Atlanta a 93-91 lead with 3:56 left and made all three free throws after a three-shot foul to stretch the lead to 96-91 with 3:23 to go.

"Our competitive nature kicked in," Collins said. "We turned it around, played selflessly, and good things happened."

The Hawks were without leading scorer and floor leader Trae Young, a game-time scratch due to a right thigh contusion. Young, who averages 29.2 points, was coming off a 42-point, 15-assist night against the Toronto Raptors on Monday.

Los Angeles was led by Montrezl Harrell with 30 points and seven rebounds, but he made only 6 of 13 from the foul line and missed 5 of 6 free throws in the fourth quarter. The Clippers got 18 points from Lou Williams, but he was an uncharacteristic 0-for-7 from 3-point range. Landry Shamet scored 13.

The Clippers were playing without starters Kawhi Leonard (load management), Paul George (left hamstring strain) and Patrick Beverley (groin), but it didn't seem to matter in the first quarter. The Clippers used a 20-0 run in the first quarter to take what appeared to be a commanding lead and led by as many as 21 in the second quarter. Los Angeles was ahead 60-41 at halftime.

Atlanta inched closer in the third quarter, outscoring the Clippers 28-15 to cut the Los Angeles lead to 75-69 entering the final quarter. 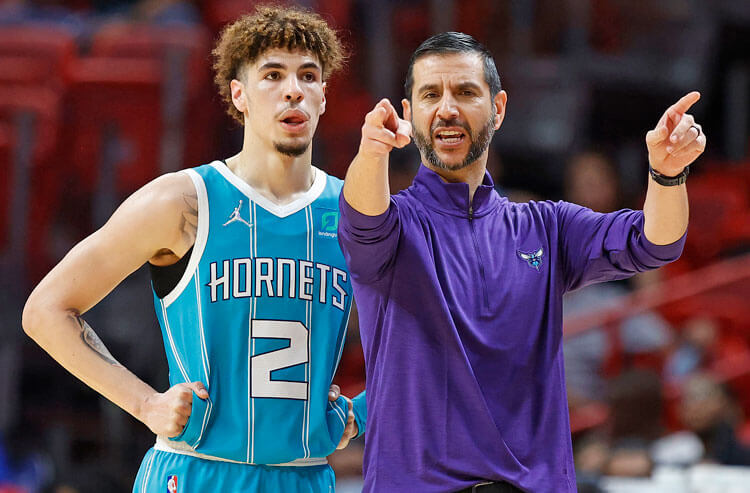 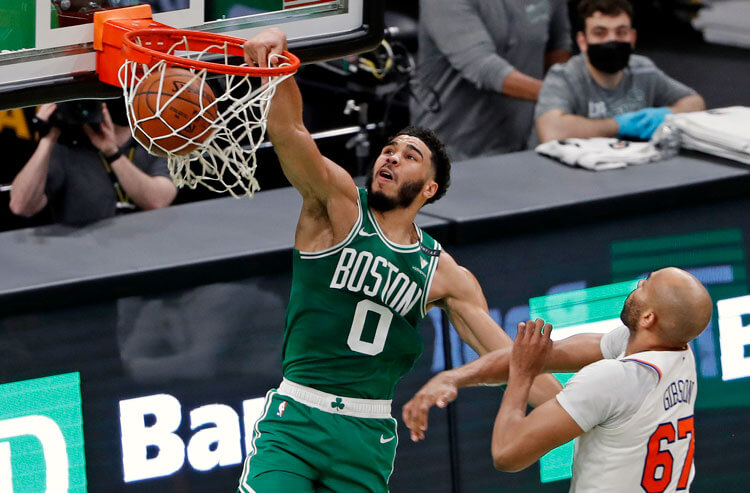 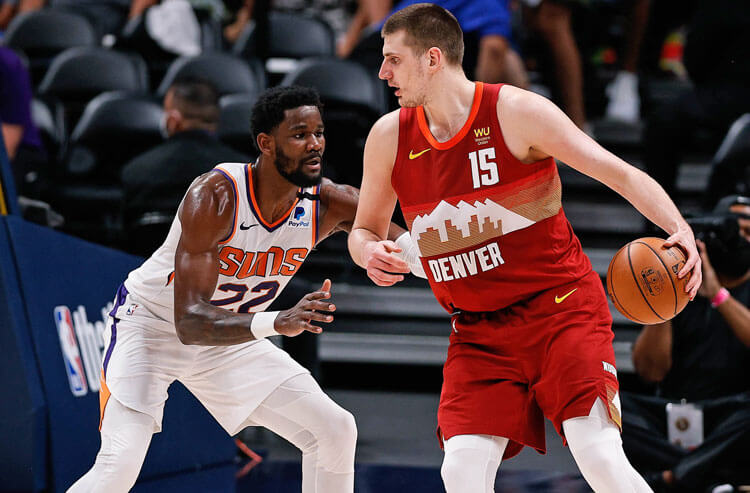 Nuggets vs Suns Picks and Predictions: Will Suns Have An NBA Finals Hangover?
About Us
Contact Us
Careers
Our Team
Brand
Testimonials