Kendrick Nunn scored 22 points to lead the visiting Miami Heat to a 115-108 win over the Oklahoma City Thunder on Friday night.

With Steven Adams (right knee contusion) sidelined for the Thunder, the Heat made it a priority from the start to attack the inside with Bam Adebayo.

The Heat's third-year big man had 10 points in the first quarter, hitting all four of his field-goal attempts as Miami scored 40 points and built a 14-point lead.

Oklahoma City hit a season-high 18 3-pointers, including seven from Danilo Gallinari, who scored a team-high 27 points. His 3-point total was a season high.

Shai Gilgeous-Alexander and Dennis Schroder had 18 each for the Thunder, and Chris Paul had 14 points and six assists.

For the Thunder, the early part of the game followed their recent script.

Oklahoma City was behind after the first quarter for the fourth consecutive game. In three of those contests, they trailed by double digits after 12 minutes, and they lost all three games. The Thunder have given up an average of 38 points in the first quarter during that span.

The loss was the Thunder's second in a row and third in four games.

Miami won for the second consecutive game and for the fifth time in the past eight.

Oklahoma City made a push in the fourth quarter, cutting what was a 22-point deficit with eight minutes left down to seven on Paul's 3-pointer with 2:02 remaining.

However, the Thunder missed 3-point tries on each of their next two possessions, and Miami held on.

Nerlens Noel, who had missed the previous six games with a left ankle sprain, started in Adams' place. He contributed 10 points and six rebounds in 21 minutes. 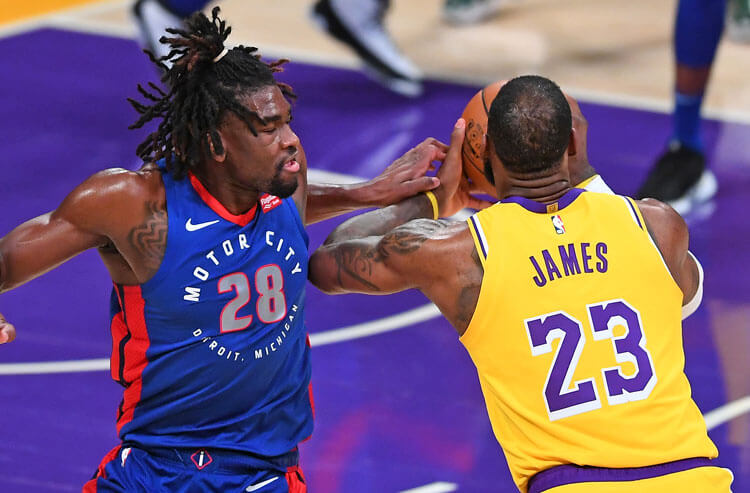 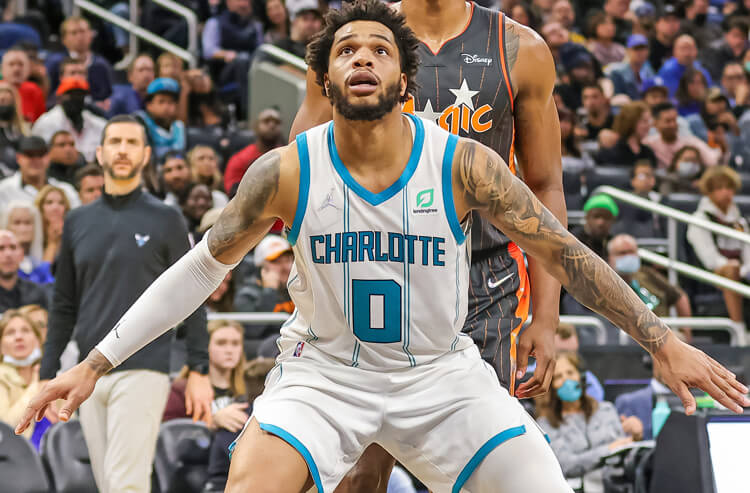 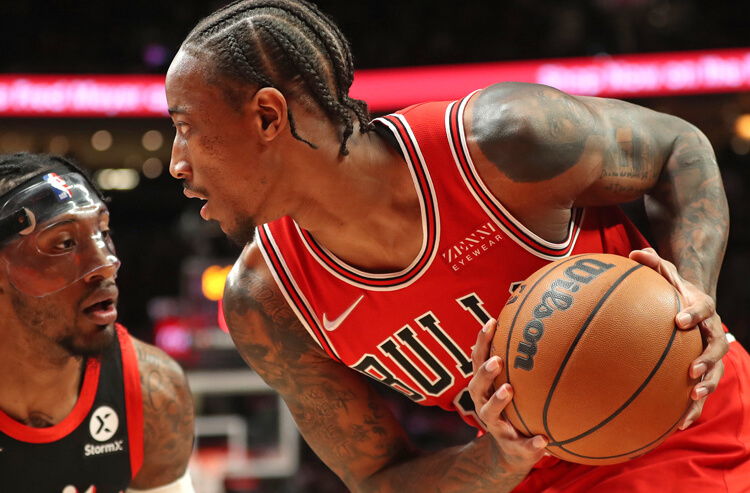 Heat vs Bulls Picks and Predictions: Chicago Holds Down Home Court
About Us
Contact Us
Careers
Our Team
Brand
Testimonials