Bill H.313 requires a report to Vermont lawmakers "concerning the current state of the regulated sports betting market in the United States” to be completed by this October.

Vermont Gov. Phil Scott has signed a bill into law that will launch a study of legalized sports betting and that the Republican hopes will spur the state legislature to take action.

Scott on Tuesday signed H.313, an act relating to miscellaneous amendments to alcoholic beverage laws. The bill was passed in May by the Vermont General Assembly.

While the legislation extends the provision of an executive order allowing bars and restaurants to keep selling alcoholic drinks to go, it requires a sports-betting study to be completed by Oct. 15, 2021, as well.

“For years, I have also proposed that Vermont legalize and regulate sports betting, as more than a dozen states have done,” Scott said in a statement. “We know thousands of Vermonters are already participating in this activity, and the State should take steps to ensure fairness and safety, while also generating new revenue to support enrichment opportunities for our youth, increase affordability of childcare, or support universal access to afterschool programs. This bill includes a study that I hope will lead to action on this initiative next session.”

Although there have been legislative efforts to bring legalized sports betting to Vermont and its relatively small population, it has yet to join others in the United States that have taken the plunge following a landmark 2018 Supreme Court decision.

Furthermore, some of the states that have opted to legalize border Vermont and could already be pulling in action from some of the state’s would-be bettors, such as New Hampshire, which took $46.7 million in wagers in April. Vermont is also bordered to the north by Canada, which is on the verge of legalizing single-game betting.

Vermont, however, is still tip-toeing towards the possibility of something similar. Bill H.313 requires the state's Office of Legislative Counsel and Joint Fiscal Office to turn in a report to lawmakers "concerning the current state of the regulated sports betting market in the United States” by this October.

Specifically, Vermont’s study will look at the various laws and models in each state for sports betting, the amount of revenue being generated by active markets, any reports done by other states on the subject, and information about the effects regulated sports betting has had on problem gambling. 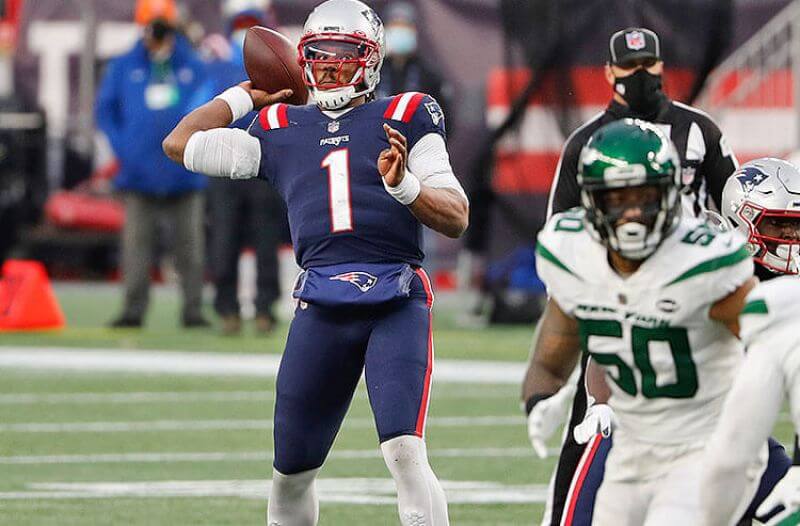