BERKELEY, Calif. -- Fifth-ranked Washington gave the College Football Playoff selection committee some impressive numbers to chew on as the unbeaten Huskies blew out California 66-27 on Saturday night at Memorial Stadium.

While handing the Bears (4-5, 2-4 Pac-12) their first home loss of the season, the Huskies (9-0, 6-0) churned out 704 yards of total offense and scored more than 60 points for the second time this season. Five of their touchdowns were on plays of more than 30 yards, including two of more than 60.

Presumably, the Huskies' performance and No. 4 Texas A&M's loss to Mississippi State will push Washington into the top four when the next College Football Playoff rankings are released Tuesday. The Huskies have games against USC, Arizona State and Washington State remaining before a possible berth in the Pac-12 championship game.

Huskies quarterback Jake Browning improved his Heisman Trophy resume by completing 19 of 28 passes for 378 yards and a season-high-tying six touchdowns with no interceptions. His 34 touchdown passes for the season are a school record. He left the game after one series in the fourth quarter.

Two Washington receivers had big games. John Ross had six receptions for 208 yards and three touchdowns, giving him 14 receiving touchdowns for the season. Dante Pettis had eight catches for 104 yards and three scores and also threw a 39-yard touchdown pass.

Washington running back Myles Gaskin, expected to have a big game against a Cal team that is last in the nation in rushing defense, was limited to 74 yards on 16 carries. But teammate Lavon Coleman had 108 yards and a 49-yard touchdown run on seven carries.

Doing it all against a Cal defense that entered the game ranked 124th of 128 FBS teams in total defense and scoring defense takes a little luster out of the Huskies' impressive individual and team statistics, however.

Cal quarterback Davis Webb, who began the day tied for third in the nation in passing yards per game, was limited to 262 yards on 23-of-47 passing with one touchdown and three interceptions. Two of the picks were by Washington cornerback Sidney Jones.

The Huskies led just 21-20 in the second quarter before they scored 38 consecutive points to blow the game open.

Washington increased a 35-20 halftime lead to 42-20 by scoring on its first possession of the third quarter. Browning's touchdown pass to Dante Pettis accounted for the final 17 yards.

Ross had 164 receiving yards and three touchdown catches in the first half, which ended with Washington leading 35-20. Browning passed for 244 yards and four touchdowns before halftime.

Cal scored first after a 17-yard punt by Washington's Tristan Vizcaino gave the Bears the ball at the Huskies' 35-yard line. Four plays later, Matt Anderson booted a 43-yard field goal to give the Bears at 3-0 lead.

The Huskies took a 7-3 lead on Browning's 60-yard touchdown pass to Ross, who shook off a tackle attempt by Cal safety Kari Vanderbilt at the 16-yard line before sprinting to end zone.

A 29-yard punt return by Cal's Vic Wharton III gave Cal possession at the Washington 13-yard line, and it led to a 30-yard Anderson field goal that made it 7-6.

Another long touchdown pass -- this time a 67-yard throw from Browning to Ross -- made it 21-6 later in the opening quarter.

Cal cut the Washington lead to 21-13 when Webb scored on a 3-yard, fourth-down run that was set up by a 61-yard reception by Demetris Robertson.

The Bears pulled within 21-20 on an 81-yard drive that ended with Webb's 14-yard scoring pass to Chad Hansen. But the Huskies regained their eight-point lead on Browning's 6-yard touchdown pass to Ross.

The Huskies pushed their lead to 35-20 on Browning's 1-yard scoring pass to Pettis with 1:15 left in the first half

NOTES: Washington QB Jake Browning was ranked first in the nation in passer rating entering this weekend's action. ...Washington LB Joe Mathis missed his third straight game and Huskies G Jake Eldrenkamp missed his second consecutive game, both with undisclosed injuries. ... Cal WR Chad Hansen, who missed the past two games with an ankle injury, was in the starting lineup Saturday. He entered the game third in the nation in receptions per game. Cal RB Vic Enwere (foot), CB Josh Drusdale (shoulder) and CB Darius Allensworth (hamstring) did not play. ... Cal entered the game ranked last in the nation in rushing defense. ... Former Seattle Seahawks and Cal RB Marshawn Lynch drove a cart around the field before the game, re-enacting a celebration ride he had after a victory while playing for Cal. 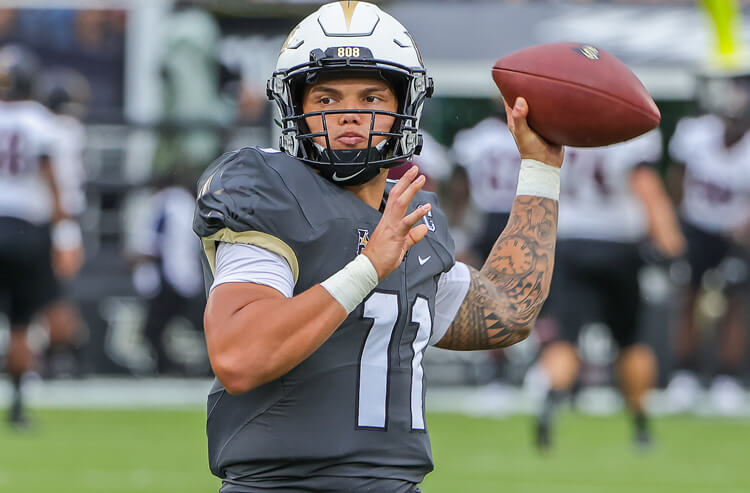 Arizona State vs BYU Picks and Predictions: Cougars Up for the Challenge 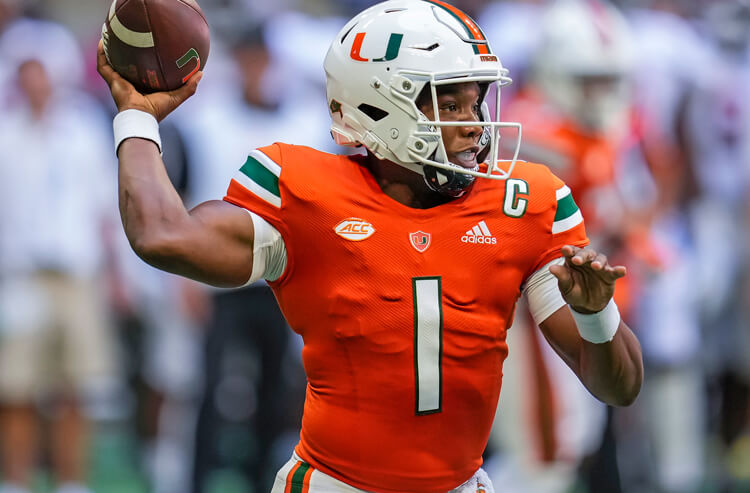 Michigan State vs Miami Picks and Predictions: Come at the King, Best Not Miss
About Us
Contact Us
Careers
Our Team
Brand
Testimonials