Ramirez helps No. 22 Arkansas rally past No. 12 Mississippi

FAYETTEVILLE, Ark. -- Arkansas sophomore defensive back Santos Ramirez knocked loose the football from Mississippi senior quarterback Chad Kelly on a fourth-down run with 1:40 remaining and No. 22 Arkansas rallied late to beat the No. 12-ranked Rebels 34-30 at Reynolds Razorback Stadium.

The Rebels (3-3, 1-2 in Southeastern Conference) faced a fourth-and-16 from their own 20 when Kelly raced nine yards on a keeper before being hit hard by Ramirez. The ball sailed out of bounds, Arkansas took possession and ran out the clock.

The big defensive play came after Arkansas (5-2, 1-2) regained the lead on a six-yard scoring run from junior receiver Jared Cornelius. Cornelius lined up in the backfield for the first time in the game and scored with 2:20 left to give Arkansas a 34-30 lead.

Arkansas, which has beaten the Rebels in three consecutive seasons, outgained Ole Miss 429-403 in total offense, including 200-150 on the ground.

The Razorbacks' game-winning drive came after the Rebels used a big defensive play to help it take its first and only lead of the game.

Ole Miss junior defensive end Marquis Haynes intercepted an Allen pass at the Ole Miss 38 and returned it 17 yards to the Arkansas 45.

Each team had the momentum for a quarter of the first half and was practically even statistically.

That score -- an 8-yard keeper from Kelly -- capped a five-play, 90-play drive that took the Rebels just 48 seconds. The Ole Miss drive included completions of 19, 35 and 22 yards from Kelly and gave the Rebels the momentum for the first time in the game.

Ole Miss entered the game outscoring opponents 55-6 in the first quarter and 131-40 in the first half this season, but Arkansas had all the momentum early, leading by as much as 17-6.

The Razorbacks' offensive line protected Allen well on Arkansas' second drive of the game and the result was a 7-0 lead.

Arkansas drove 83 yards in five plays, capped by a 51-yard scoring strike from Allen to Reed with 10:33 left in the first quarter.

The Rebels responded and drove 61 yards in nine plays and scored on a 13-yard pass from Kelly to Engram with 7:26 left in the first quarter. The point-after attempt hit the left upright and Arkansas led 7-6.

It only took the Razorbacks three plays to add to their lead on their next drive. Sparked by a 53-yard first-down run from Williams, Arkansas scored in three plays and led 14-6 on a 13-yard pass from Allen to senior Drew Morgan.

After forcing Ole Miss to punt, Arkansas senior Adam McFain kicked a 43-yard field goal to complete a 10-play, 56-yard drive, pushing the lead to 17-6 with 14:13 left in the first half.

Kelly got things going through the air and with his legs on the Rebels' ensuing drive. Sparked by a 23-yard keeper from Kelly on first down, Ole Miss went 67 yards in seven plays and pulled within 17-13 on a 2-yard run from senior running back Akeem Judd with 11:50 left in the half.

NOTES: Arkansas senior RB Kody Walker did not play because of a foot injury. ... Junior LB Dwayne Eugene made his first start for Arkansas. He replaced sophomore Dre Greenlaw, who will miss four to six weeks after breaking a foot against Alabama. ... Saturday was the first time since 1999 that the two games entered the game nationally ranked. ... Ole Miss defensive coordinator Dave Wommack served in the same position for Arkansas from 2001 to 2004 under coach Houston Nutt. Wommack was a graduate assistant for the Razorbacks under coach Lou Holtz from 1979 to 1982. 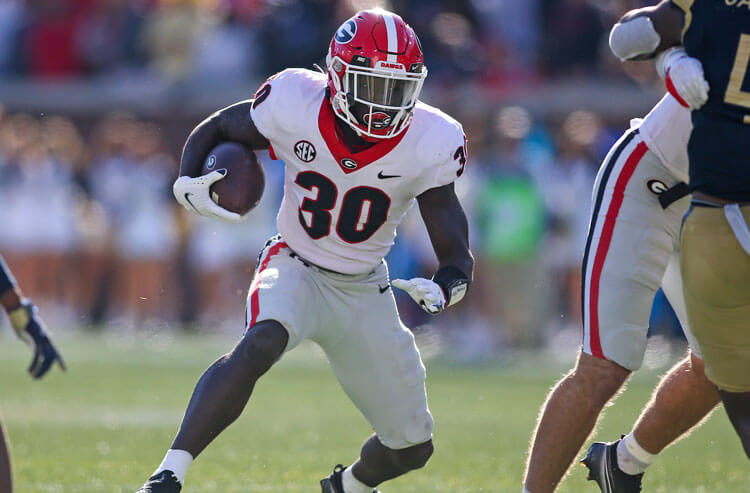 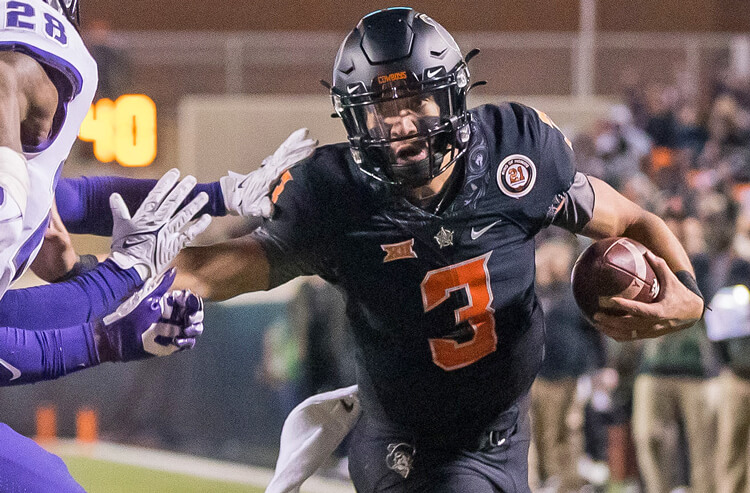 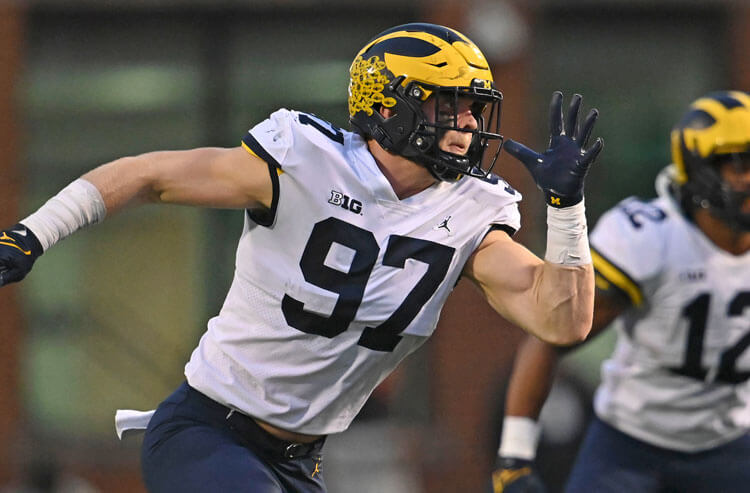 Michigan vs Iowa Big Ten Championship Picks and Predictions: Maize and Blue Blowout
About Us
Contact Us
Careers
Our Team
Brand
Testimonials