Baker Mayfield went 24-of-44 for 237 yards with one interception for Texas Tech (7-5, 4-5), which was held nearly 100 passing yards below its average. Eric Ward made eight catches for 88 yards and Jace Amaro had six receptions for 83 yards for the Red Raiders, who recorded their second season-ending five-game losing streak in three years.

The Red Raiders took an early lead when punter Ryan Erxleben took off for a 51-yard score - Texas Tech's longest run of the season - on fourth-and-17. Texas scored the next 20 points, including Davis' 47-yard touchdown catch and Bergeron's 12-yard scoring run set up by a reverse pass from Jaxon Shipley to Davis.

McCoy added a 1-yard touchdown run - set up by a 16-yard scramble on third-and-7 - and a 7-yard touchdown pass to Davis to push the lead to 34-10 early in the fourth. Backup quarterback Michael Brewer hit Amaro for a score in the fourth quarter and Texas' Tyrone Swoopes answered with a 1-yard scoring run.

GAME NOTEBOOK: The Longhorns improved to 8-0 against Texas Tech at home. ... Texas Tech fell to 1-11 in November in the past three seasons. ... Texas has 12 touchdowns of 45 yards or longer, and Davis has accounted for three of them.

Navy vs Air Force Odds, Picks and Predictions: An Offensive Force to be Reckoned With 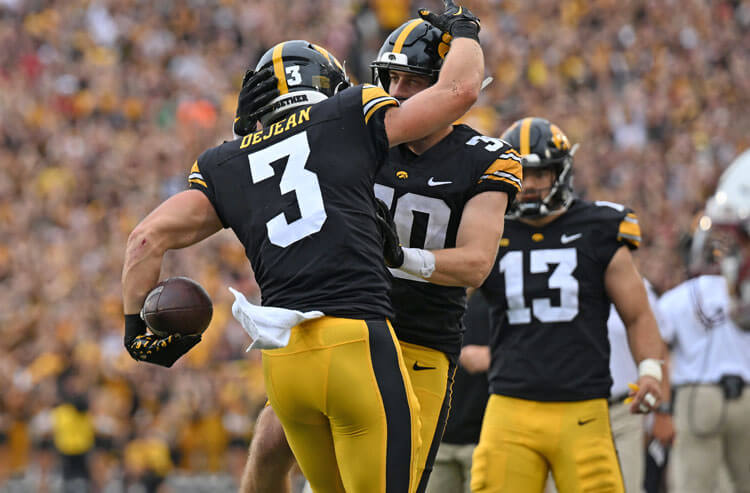