Casey Thompson passed five touchdowns and ran for another score, and Bijan Robinson racked up 191 total yards as Texas cruised to a 70-35 win over visiting Texas Tech on Saturday in Austin, Texas.

It was the first time Texas scored 70 points in a game since the 2005 Big 12 Championship against Colorado.

Thompson, who was making just his second career start, completed 18 of his 23 passes for 303 yards. Three of his scores went to freshman Xavier Worthy, who finished with 100 yards receiving on five catches.

Thompson also passed to Jordan Whittington on a jet sweep for a 5-yard touchdown pass in the third quarter and scored on a 1-yard quarterback sneak.

Robinson rushed for 137 yards on 18 carries and hauled in two passes for 54 yards, including a 38-yard touchdown on the Longhorns' first possession.

Roschon Johnson added 64 yards and two touchdowns on the ground as the Longhorns (3-1, 1-0 Big 12) rolled to a 42-14 lead at the half, more than enough to survive a haymaker-filled third quarter from Texas Tech.

Tech backup quarterback Henry Columbi passed for 324 yards and three touchdowns in relief of Tyler Shough. Shough was injured on a second-quarter play in which he threw an interception that was returned for a 27-yard pick-six by Texas' Josh Thompson.

Columbi's touchdown passes were a 40-yard strike to Myles Price late in the second quarter, and a 69-yard bomb to Loic Fouonji and a 75-yard score to Kaylon Geiger in a wild third quarter. 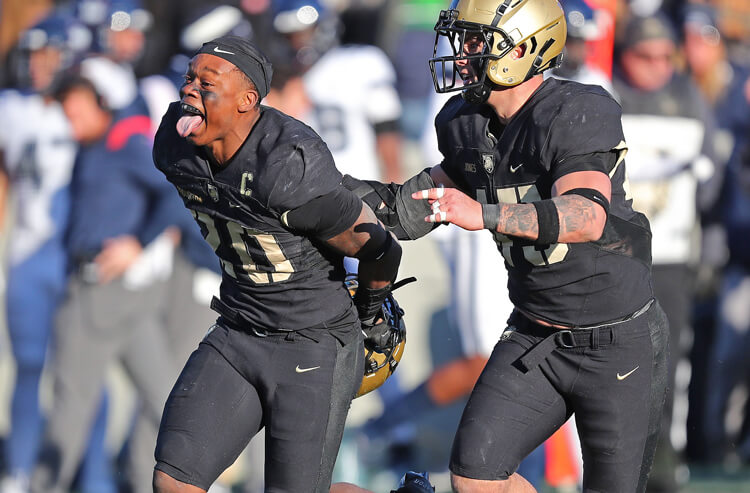