Samuels lifts No. 14 Villanova past Georgetown


Jermaine Samuels converted a three-point play with 5.6 seconds remaining to lift No. 14 Villanova past host Georgetown 70-69 on Saturday.

Samuels, who scored 13 points, was awarded a basket when Qudus Wahab was whistled for goaltending. Following the free throw, the Wildcats won and moved to 24-7 overall and 13-5 in the Big East.

Villanova clinched the No. 2 seed in the conference tournament and remains in contention for a share of the regular season title if Creighton defeats Seton Hall.

Georgetown's Terrell Allen missed a short jumper at the buzzer.

Saddiq Bey led Villanova with 18 points, Jeremiah Robinson-Earl added 13 points and seven rebounds, Justin Moore had 11 points and nine rebounds and Collin Gillespie had 11 points for the Wildcats, who have won seven of eight.

Jamorko Pickett paced Georgetown (15-16, 5-13) with 20 points, Allen added 17 and Jagan Mosely had 13 points and eight rebounds. The short-handed Hoyas have dropped six in a row.

Villanova jumped out to a quick 14-0 lead as Georgetown missed its first seven shots.

When Samuels dropped in a 3-pointer from the wing, the Wildcats pulled ahead 26-9 with 11:11 remaining in the first half.

Villanova held a 39-30 advantage at halftime thanks in large part to 60 percent shooting.

Pickett kept Georgetown close with 15 points on 6-of-7 shooting.

The Hoyas came out aggressive and scored on a three-point play and back-to-back 3-pointers to tie the game at 39 when Allen connected with 18:35 to go.

Robinson-Earl scored eight in a row for Villanova as it went back ahead 47-45 with 13:35 remaining. Bey soon followed with a trey and two free throws to cap a 9-0 run and the lead was seven at 52-45.

The Hoyas battled right back and took a 55-54 lead with 8:45 left after Allen made a short jumper.

Wahab threw down a dunk and Pickett hit a pair of free throws for a 65-61 Hoyas' advantage with 2:13 to go.

On Villanova's next possession, Bey was fouled and split two free throws to cut the deficit to three.

Wahab hit one of two free throws and Bey responded with a clutch trey and Villanova trailed 66-65 with 1:20 left. 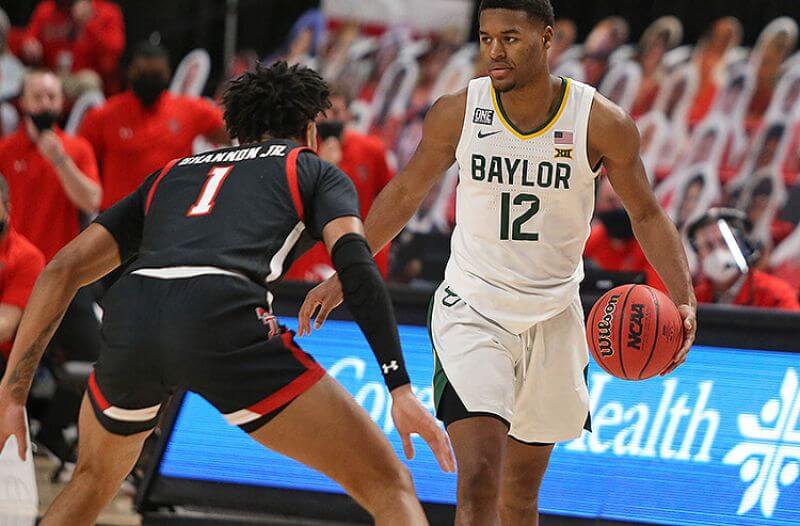 Texas Tech vs Baylor Picks: Bears Wake Up From Hibernation 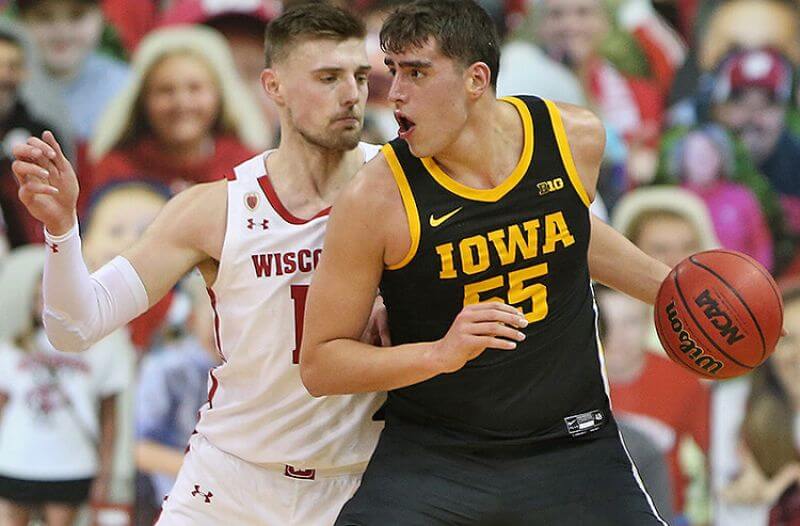 Wisconsin vs Iowa Picks: Hawkeyes Aim to Lock Up No. 3 Spot 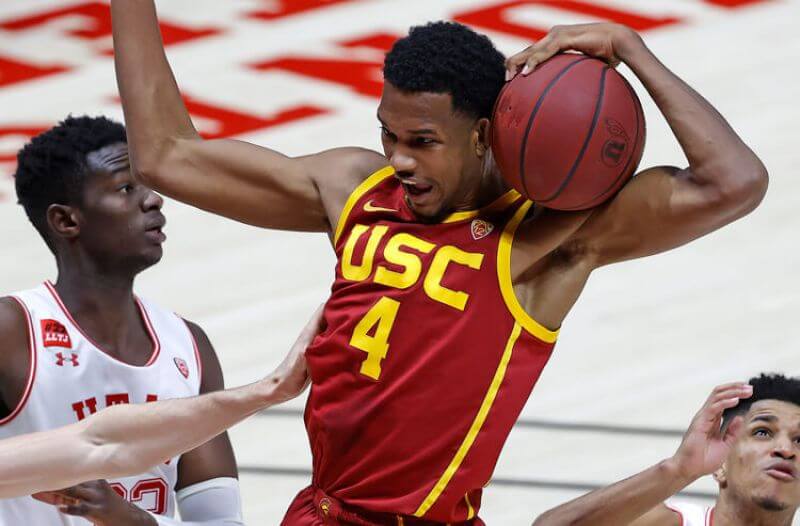 USC vs UCLA Picks: Bruins Look to Rebound
Get the best sports betting information delivered straight to your inbox for free.
By signing up for the Covers newsletter, you agree to receive electronic communications from Covers about our products and services, as well as other content that may be of interest to you
About Us
Contact Us
Careers
Our Team
Our Community