PORTLAND, Ore. -- Playing their second overtime contest in two days, Gonzaga's players were growing tired. But the No. 17 Bulldogs had just enough left in the tank to hang on for 76-71 overtime win over Texas in the third-place game of the Phil Knight 80 Invitational on Sunday.

After finishing up its double-overtime semifinal loss to Florida around 11:30 p.m. Friday evening, Gonzaga (5-1) had a short turnaround before playing Texas at 10 a.m. on Sunday.

Rui Hachimura finishing with a team-high 20 points on 7-of-14 shooting and nine rebounds off the bench for the Bulldogs.

Down by five with 17 seconds to play, Texas got a quick layup by Mohamed Bamba before forcing a Gonzaga turnover. The ball somehow found its way to Jones in the corner and he knocked down a 3-pointer with two Bulldogs in his face to tie the game.

Texas scored 10 seconds into the overtime to take the lead, but did not score again until just six seconds remained. Gonzaga had reeled off eight straight points in the meantime to take control.

Texas made a huge run midway through the second half to get back in the game.

With the shot clock running down, Melson ended the Texas run by knocking down a 3-pointer with 59.3 seconds left.

With its size and length, Gonzaga did a good job of limiting Texas' dynamic duo down low in Bamba and Dylan Osetkwski, who were limited to a combined 24 points on 8-of-22 shooting.

On the strength of eight points from Coleman, Texas jumped out to a 16-8 lead through the 7:30 of the game. But that would the last time the Longhorns had the lead for a while.

NOTES: Gonzaga's Johnathon Williams was held to 10 points four rebounds after putting up 39 and 12 against Florida ... Riu Hachimura's 20 points were a season-high ... Gonzaga beat Texas in their last meeting in 2006, when current Golden State Warrior Kevin Durant was a freshman at Texas ... The Bulldogs knocked down 11 three-pointers, giving them 33 in the three-game tourney ... Texas' Mohamed Bamba finished with five blocks and 10 rebounds ... Gonzaga committed a season-high 24 tournovers.

Kansas vs St. John's Picks and Predictions: Jayhawks Struggle to Fly in Storm 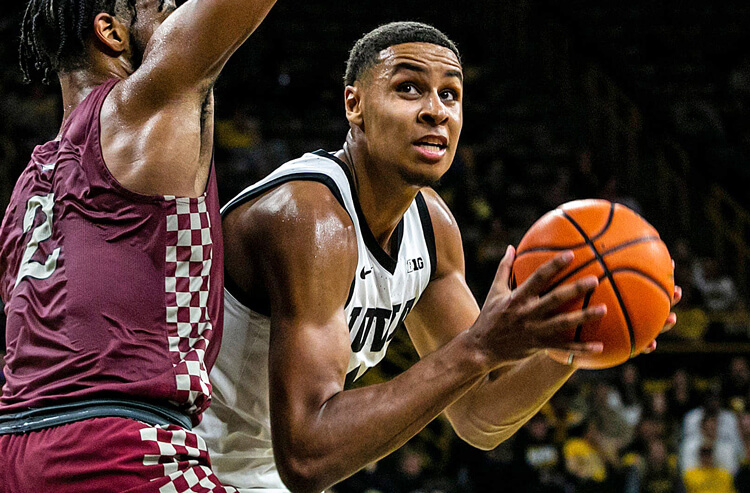 Iowa vs Purdue Picks and Predictions: Hawkeyes Will Compete 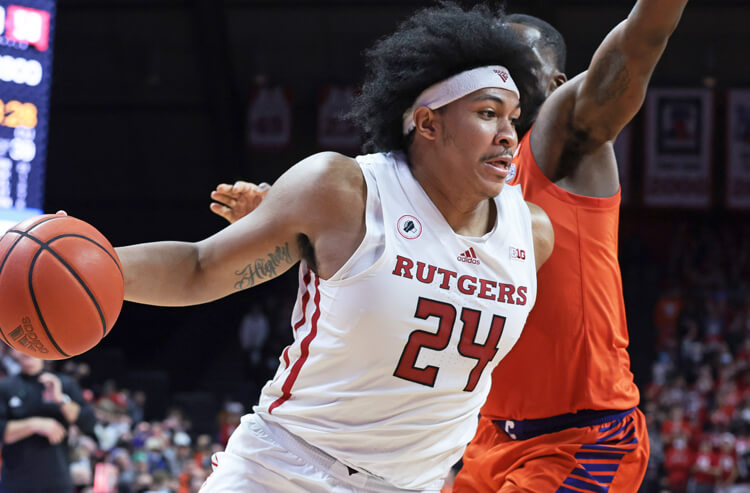 Rutgers vs Illinois Picks and Predictions: Knights in Shining Armor
About Us
Contact Us
Careers
Our Team
Brand
Testimonials