Field Level Media
Feb 11, 2018
Shooting better than 56 percent from the field Saturday night, No. 13 Arizona took control of the Pac-12 Conference with an 81-67 win over Southern California at McKale Center in Tucson, Ariz.

Four starters scored in double figures for the Wildcats (20-6,10-3 Pac-12), led by Rawle Alkins with a game-high 20 points. Freshman Deandre Ayton added 18 while Dusan Ristic chipped in a 16-point, 11-rebound double-double. Allonzo Trier contributed 14, including a 3-pointer with 3:17 left to give Arizona a 73-59 lead.

USC could have tied the Wildcats for first in the conference with a win, but instead ended up getting swept on its Arizona road trip. After allowing the game's last nine points Thursday night in a 80-78 setback against Arizona State, the Trojans permitted Arizona to hit 59.3 percent of its shots in the second half.

Metu hit a jumper with 16:19 left in the game to cap a 10-4 USC run and tie things at 41. However, Ayton dunked 23 seconds later to give the Wildcats the lead for good.

Arizona gradually pulled away over the last 13:05 after McLaughlin made a jumper to pull the Trojans within 48-47. The margin reached 10 when Ristic canned a jumper at the 6:00 mark to make it 68-58 and eventually reached 19 in the final 90 seconds.

The Wildcats led most of the first half, although the teams were never more than five points apart over the first 12 1/2 minutes. Ayton's jumper with 1:23 left in the half gave Arizona its first double-figure lead at 37-27, but Derryck Thornton canned four free throws to pull USC within 37-31 at halftime.

The Trojans converted just 44.4 percent of their field goal tries and were dominated on the glass to the tune of 40-22. 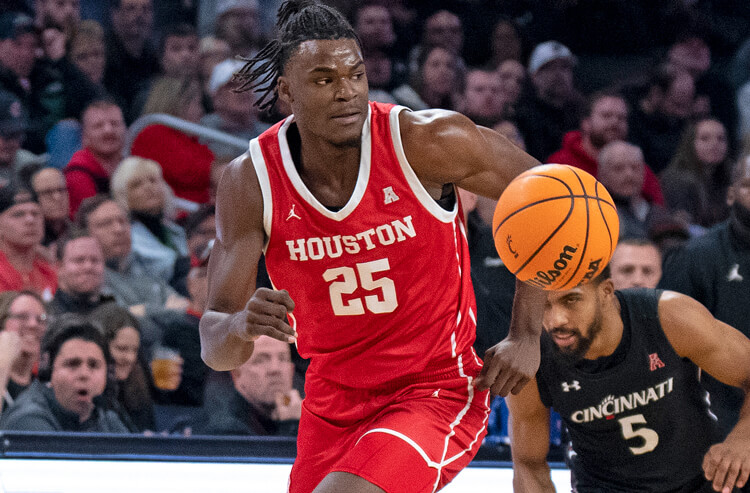 Cincinnati vs Houston Odds, Picks and Predictions: Walker Puts Forth Another Robust Effort 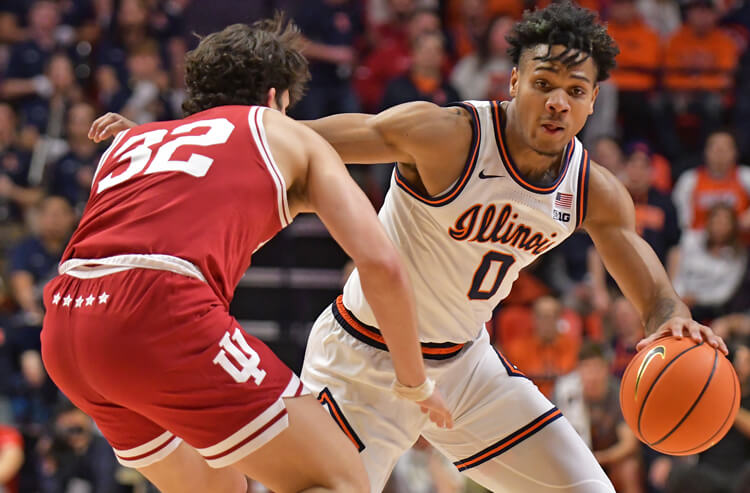 Saint Louis vs Davidson Odds, Picks and Predictions: Wildcats Tamed on Home Turf
About Us
Contact Us
Careers
Our Team
Brand
Testimonials