Kevon Looney's three-point play with 1:48 remaining gave Golden State a five-point lead and the Warriors survived a late flurry by the Utah Jazz to hold on for a 94-92 victory Sunday night in San Francisco.

After getting Utah within two on a 3-pointer with 32.8 seconds remaining, Bojan Bogdanovic couldn't duplicate the success on a 27-footer with 1.8 seconds left.

Royce O'Neal got his hand on the rebound solidly enough for a tip-in attempt, but it rolled off the rim, allowing the Warriors to beat the Jazz for the second straight time this season.

After leading by 13 with 3:58 remaining in the third quarter, the Warriors not only had their entire lead disappear in the next seven minutes, but saw the Jazz go up 86-83 at the end of a 20-4 run.

Jordan Poole gave Golden State the lead for good at 91-89 on a jumper with 3:55 to go, which was the game's last scoring before Looney turned an offensive rebound into a follow shot and a key three-point play more than two minutes later.

There were only six points scored -- three by each team -- in the final 3:55, with Utah playing without Donovan Mitchell, who missed a third straight game due to a concussion, and the Warriors without Klay Thompson, who was a late scratch with soreness in his surgically repaired knee.

Poole paced the Warriors with 20 points on a night when Stephen Curry shot just 1-for-13 on 3-pointers and finished with 13 points.

Porter found time for a team-high eight rebounds and Curry for a game-high six assists. The Warriors won despite shooting just 13-for-42 on 3-pointers.

Bogdanovic had a team-high 21 points for the Jazz, who lost for the seventh time in their last nine games.

Rudy Gobert had a 12 points and 18 rebounds for Utah, while Rudy Gay added 16 points and Joe Ingles 10. 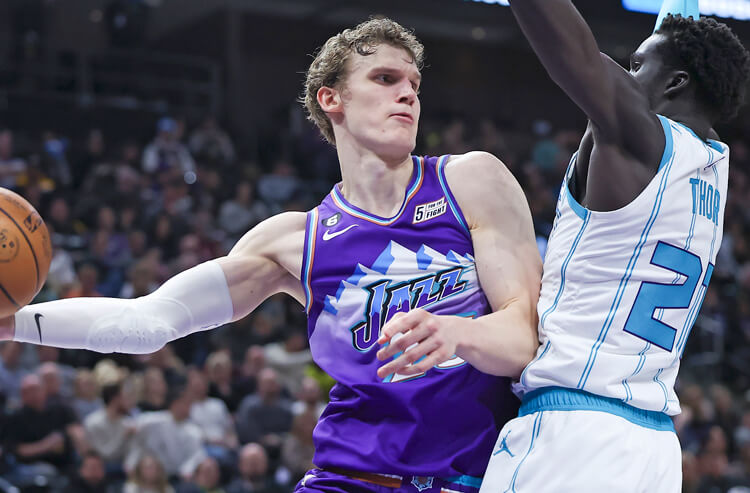 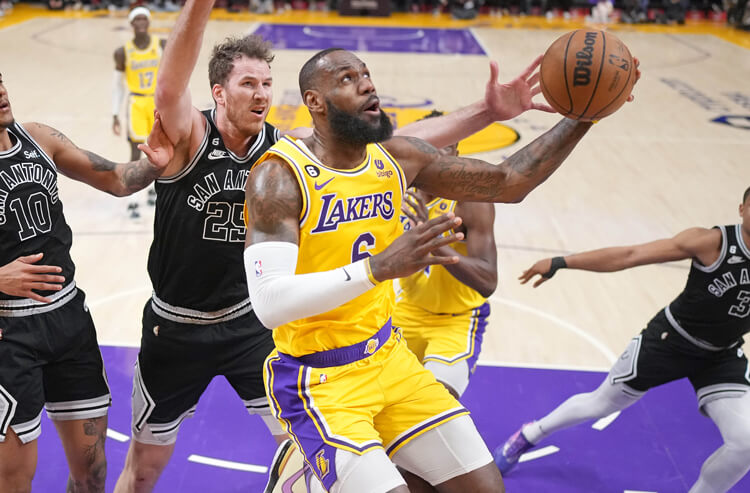