Nikola Jokic had 26 points, 12 assists and 11 rebounds for his fourth straight triple-double and 11th of the season. Will Barton scored 27 points and added eight assists, Monte Morris finished with 17 points, Aaron Gordon produced 16 points and nine assists, and Jeff Green had 15 points for Denver.

Memphis led 72-65 early in the third when the Nuggets made a push. Green dunked, Barton hit two layups and Jokic had a layup and a 3-pointer in an 11-0 run that put Denver ahead 76-72. The lead grew to as much as six and the Nuggets were up 88-83 when the Grizzlies came back.

Melton scored six straight points and Morant scored the next seven for Memphis during a 15-4 run to close the third quarter, giving the Grizzlies a 98-92 lead.

The Grizzlies continued their surge to start the fourth, scoring the first six points to lead 104-92. Barton broke the string with two free throws.

Memphis got the next four points to lead by 14 and Jokic's driving layup was Denver's first basket in just under eight minutes.

Barton's 3-pointer got the Nuggets within 110-101 midway through the fourth, and they had four chances to get closer but turned it over each time. Morant then hit two free throws, Morris missed a jumper and Jackson made a layup to make it 114-101 with 3:36 left. 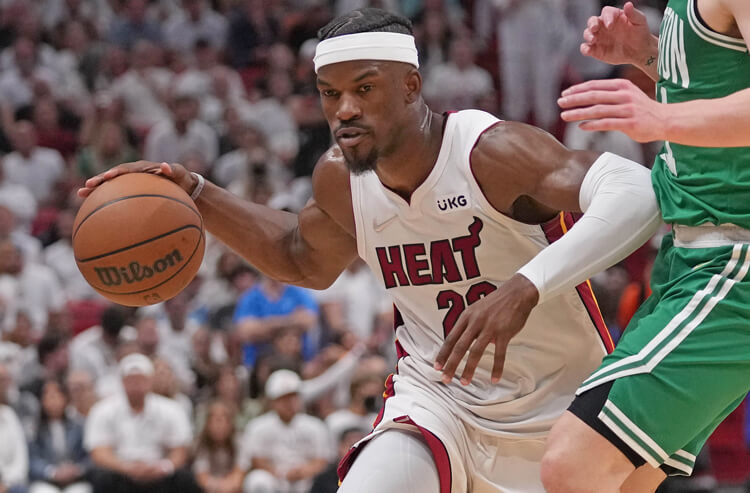 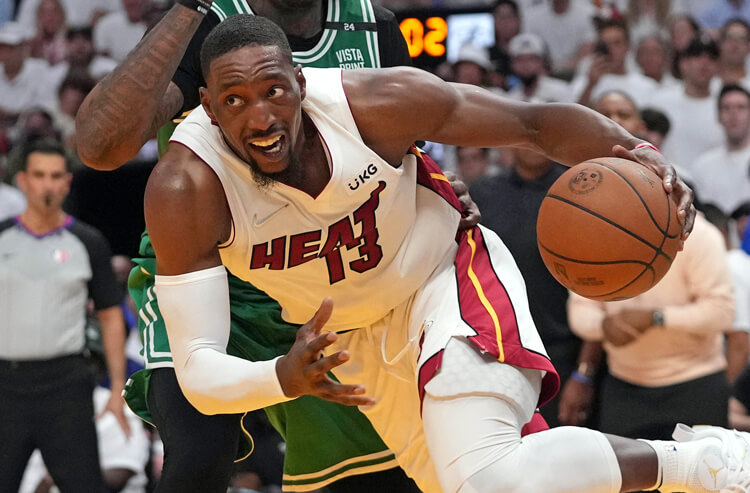 Celtics vs Heat Game 1 Picks and Predictions: Miami Flames Boston in Grueling Game 1
About Us
Contact Us
Careers
Our Team
Brand
Testimonials