Darius Garland had a season-high 26 points to go with 11 assists, Jarrett Allen posted his own double-double, and the host Cleveland Cavaliers ended their five-game losing streak with a 105-92 victory over the Orlando Magic on Saturday night.

Garland became the fourth-youngest player in franchise history to reach 2,000 points when he sank a short baseline jumper with 2:48 remaining in the third quarter. Cleveland outscored the Magic 24-20 in the period for a 78-69 lead.

Allen (8-for-9 shooting) scored 12 of his 19 points in the first half and he finished with 11 rebounds, helping Cleveland defeat the Magic for the first time since March 3, 2019. Orlando had won the previous seven meetings against the Cavaliers.

Lauri Markkanen (20 points) and Cedi Osman (10) also scored in double figures for the Cavaliers. Markkanen made four 3-pointers as Cleveland shot 36 percent (14-for-39) from deep.

The Magic, who went 8-for-32 from 3-point range, have lost six in a row and nine of their last 10. Eleven of Orlando's 17 defeats have been by double digits.

Orlando was without two of its regular starters -- guard Cole Anthony (ankle) and center Mo Bamba (back) -- as Gary Harris and Robin Lopez moved into the starting lineup. Anthony missed his fifth consecutive game.

Lopez scored a season-high 13 points. Wendell Carter Jr., who was ejected with 2:09 left for throwing his protective glasses in frustration after a no-call, had 19 points and 11 rebounds for his 10th double-double of the season.

The Cavaliers opened the third quarter on a 14-6 run for a 68-55 lead. Markkanen made two 3-pointers, Garland got a kind bounce on a 34-foot triple with the shot clock winding down, and Allen had a dunk as part of a three-point play.

Cleveland managed a 54-49 halftime lead despite missing 13 of 17 shots from beyond the arc. The Cavaliers scored 32 points in the paint -- compared with 24 for the Magic -- and held a 26-17 edge on the boards during the opening two quarters. 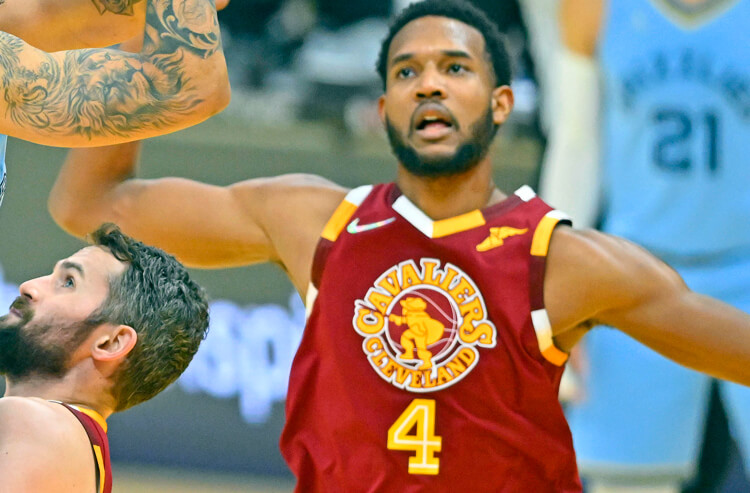 NBA Rookie of the Year Odds: Mobley Separating Himself 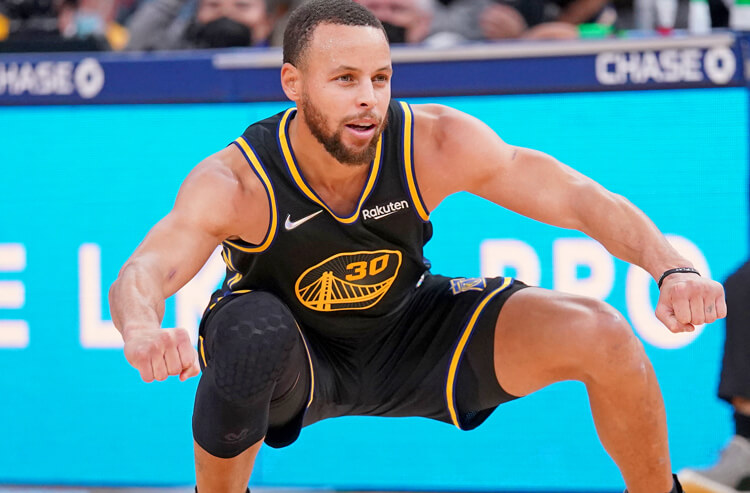