Charlotte Hornets vs Detroit Pistons Box Score on May 04, 2021


LaMelo Ball scored 23 points to lead the Charlotte Hornets to a 102-99 road win over the Detroit Pistons on Tuesday.

Terry Rozier scored 18 points and Caleb Martin added 17 points for Charlotte (32-33), which moved 1 1/2 games ahead of the idle Indiana Pacers for eighth place in the Eastern Conference playoff race.

Hamidou Diallo scored a career-high 35 points and Sekou Doumbouya contributed a season-high 20 points for Detroit (19-47), which lost its fourth game in a row and fell for the seventh time in eight contests. The Pistons own the worst record in the East.

Following a Charlotte turnover, Detroit put the ball in the hands of Killian Hayes, who was fouled on a drive to the basket with 9.4 seconds remaining. Hayes split the two free throws to cut the deficit to 100-99.

Ball was then fouled with 5.8 seconds remaining and made both free throws to give Charlotte a three-point lead.

Detroit had one last chance to tie, but Hayes missed a 3-point attempt at the buzzer.

Trailing 88-80 with 7:14 left, the Pistons scored the next seven points and were down by one with 4:54 remaining following a 3-pointer and another basket by Diallo.

However, Charlotte quickly responded, scoring six straight to grow its lead to 94-87 with 3:43 left.

After leading 53-49 at halftime, Charlotte built a 78-68 edge with 59 seconds left in the third quarter. However, the Pistons scored the final four points of the quarter to close within six going into the fourth.

Charlotte outrebounded Detroit 51-46 and committed only eight turnovers to win for the second time in its past five games. 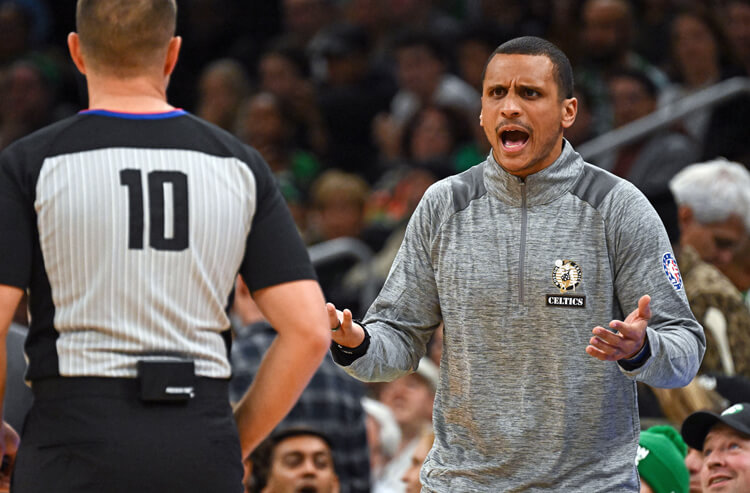