Cedi Osman added 20 points, Tristan Thompson had nine points and 13 rebounds, and Matthew Dellavedova had seven points and 14 assists for Cleveland, which swept the season series against the Nuggets and ended a four-game skid.

The Cavaliers led by five early in the fourth but went cold for nearly five minutes, allowing Denver to go up 93-90. Sexton ended the drought with a pair of free throws with 5:50 left, and that started a 10-0 run that put Cleveland ahead 100-93 with 2:50 remaining.

It was 104-99 after Love hit a shot, but Harris drained a corner 3-pointer to make it a two-point game with 41.3 seconds left. Thompson missed two free throws with 20 seconds to go, but Murray missed an 11-foot fadeaway at the buzzer that would have sent it to overtime.

The Cavaliers trailed 61-58 at halftime but grabbed their first lead in the opening minutes of the third quarter. Osman and Sexton scored five points each in the first 3:03 to give Cleveland a 72-67 lead. The Cavs enjoyed a six-point advantage after another 3-pointer from Osman.

Denver climbed within a point on a free throw by Harris with 4:16 left in the third, but the Cavaliers stretched the lead to 83-78 a minute later. Monte Morris' floater in the final seconds of the period cut Cleveland's lead to 85-83 heading into the fourth.

Michael Porter Jr.'s layup tied it on the first possession, but a 3-pointer by Love and a putback dunk from Larry Nance Jr. made it 90-85 in favor of the Cavs. 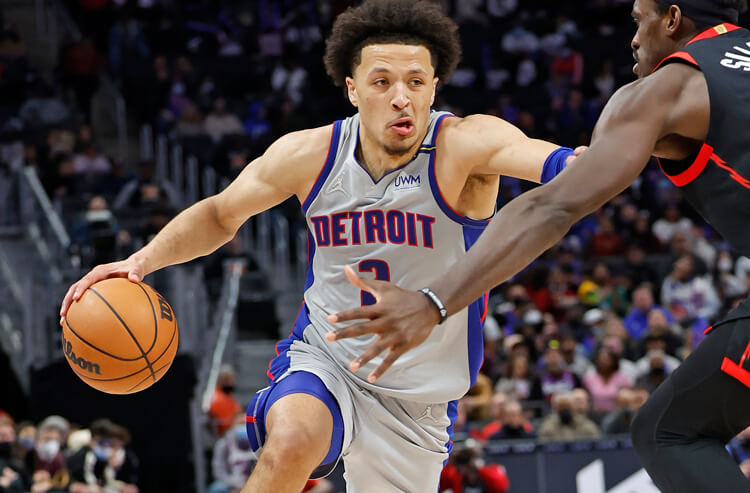 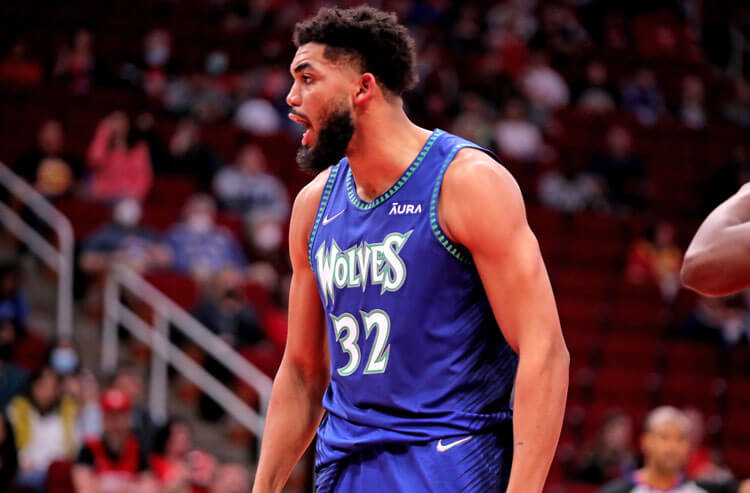 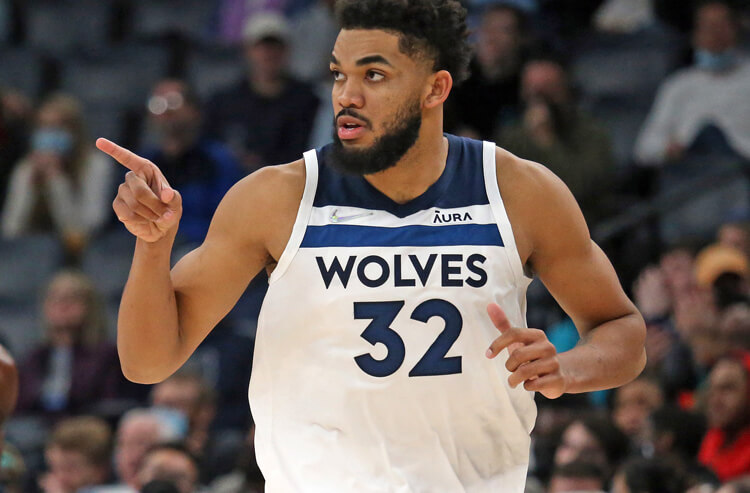