The Colorado Division of Gaming released the June 2021 sports-betting numbers on Tuesday, showing the Centennial State’s handle last month was nearly $229.8 million — down from about $249 million in May.

Sometimes there are things that not even table tennis can fix.

The Colorado Division of Gaming released June 2021 sports-betting numbers on Tuesday, which showed the Centennial State’s handle fell last month to nearly $229.8 million, down from about $249 million in May.

Once again, the majority of the action was placed online as internet wagers amounted to approximately $227.1 million in June for Colorado. Retail bets were about $2.7 million.

Despite the decline in wagering, Colorado's sportsbooks still managed to eke out more income.

Gross gaming revenue from sports betting, which is total wagers minus payouts to winners, was $19.7 million in June for Colorado, up from $15.1 million in May. The total win percentage for the state’s sportsbooks last month was 8.59 percent, better than the 6.08 percent for May.

June’s most popular sport for bettors was basketball, with approximately $74.9 million in wagers. Baseball was second with $54.5 million in bets.

Table tennis, meanwhile, continued its unique run of popularity among Colorado punters by receiving almost $8.7 million in wagers last month. That was more than golf, mixed martial arts, or motorsports, although it was down from the $10.2 million in wagers that ping-pong received in the state in May.

Colorado launched legal sports betting back in May 2020, with both retail and online wagering allowed in the state. 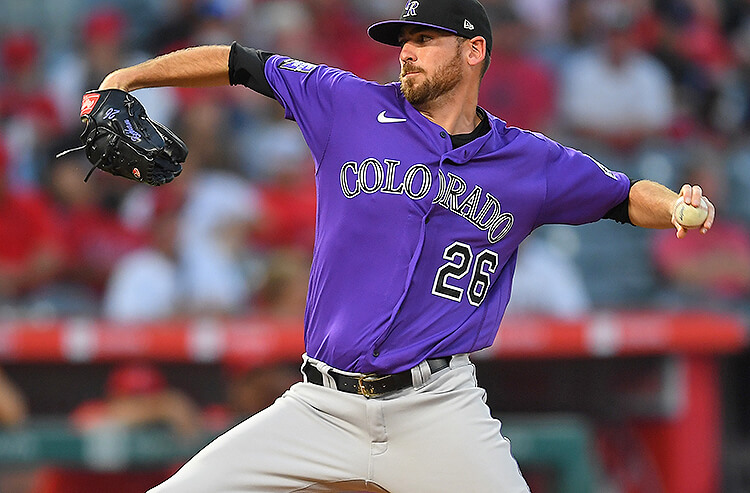