Jairzinho Rozenstruik vs. Ciryl Gane is the main event at UFC Fight Night betting on February 27. This should be a fantastic fight between two of the most polished strikers in the heavyweight division.

UFC betting lines have Gane installed as a -290 favorite while Rozenstruik is the underdog at +225.

Here are our best Rozenstruik vs. Gane picks and predictions for UFC Fight Night action on Saturday, February 27 at the UFC Apex in Las Vegas.

Jairzinho Rozenstruik enters this fight as the No. 3 contender in the UFC heavyweight division and is coming off a second-round TKO win against Junior dos Santos last August. That win allowed Rozenstruik to bounce back from the first loss of his MMA career, a knockout by the formidable Francis Ngannou.

The 32-year-old Rozenstruik compiled a 76-8-1 record as a kickboxer before transitioning to MMA. With that background, it's little surprise that Bigi Boy is a terrific striker with devastating knockout power, although he's very inexperienced when it comes to wrestling.

Ciryl "Bon Gamin" Gane is No. 7 in the heavyweight rankings and is also fresh off a second-round knockout against Dos Santos, with his win coming just two months ago.

Gane is now a perfect 7-0 in his career, including 4-0 in the UFC. While many heavyweights don't appear to be in the greatest of shape, the 30-year-old Gane is absolutely shredded and looks and moves like an NFL linebacker.

Not just a fantastic athlete, Gane is an excellent striker who excelled in kickboxing and Muay Thai before entering MMA. He's quick, technically proficient, and can attack from a variety of angles with kicks, knees, elbows, and fists. He has also quickly adapted to the grappling side of MMA, with three of his seven victories coming via submission.

Rozenstruik vs Gane tale of the tape

PREDICTION: Rozenstruik to win +225 - Rozenstruik has received a bit of criticism for mostly wiping the floor against aging heavyweights with questionable chins like dos Santos, Alistair Overeem, and Andrei Arlovski.

Gane's resume, however, is even less impressive. They both pieced up "Cigano" in two rounds but Gane's previous win came by decision against Tanner Boser - who just lost to Arlovski - while his other two UFC victories were over mediocre fighters Don'Tale Mayes and Raphael Pessoa.

Gane has solid grappling ability and throws strikes at a higher volume but Rozenstruik's patience and power could make this much closer than oddsmakers seem to think.

We just saw Derrick Lewis pull off the big upset at UFC Vegas 19 and Rozenstruik is more than capable of doing the same. With odds of +225, Rozenstruik's win probability sits at 30.8 percent, which gives Bigi Boy the betting edge.

PREDICTION: Rozenstruik to win by KO/TKO +310 - Gane has never lost a fight, let alone been stopped by strikes, but he hasn't faced anyone with Rozenstruik's kickboxing ability and power.

Bigi Boy is 11-1 in his career with 10 wins coming by knockout. He's very skilled as a kickboxer, mixing in feints and stringing together combinations, and he has great timing on his counters.

His left hand is particularly dangerous as he does an excellent job of landing it while his opponents come forward. And when he lands that big left his foes usually don't recover. Expect Rozenstruik to try to interrupt Gane's rhythm with crisp counter-punching and take a flyer on him winning by knockout.

PREDICTION: Fight to start Round 3 Yes -134 - Both of these guys are coming off second round TKO wins but that was against dos Santos whose best days are behind him. These heavyweights are young and despite their strike-heavy background are also patient.

The best opponent that Rozenstruik defeated was Alistair Overeem and that fight was just seconds away from going the full three rounds. Likewise, prior to his fight with dos Santos, Gane went the distance against Boser while also going deep into the third round against Mayes before he got the heel hook. 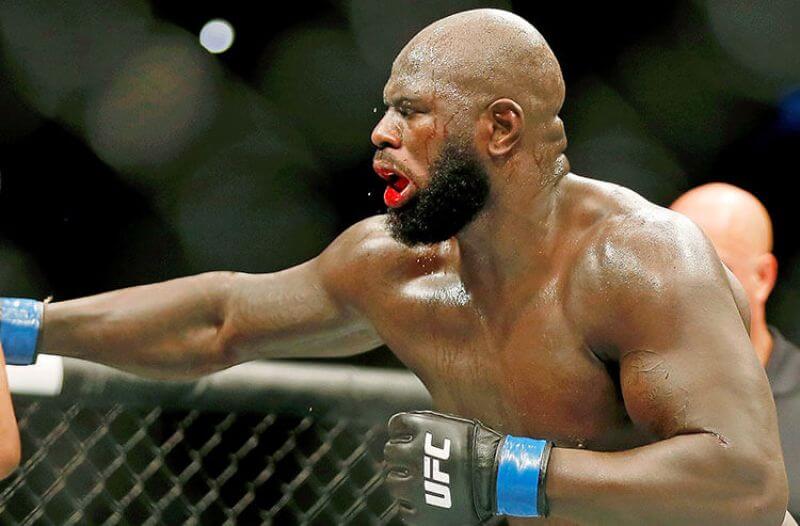 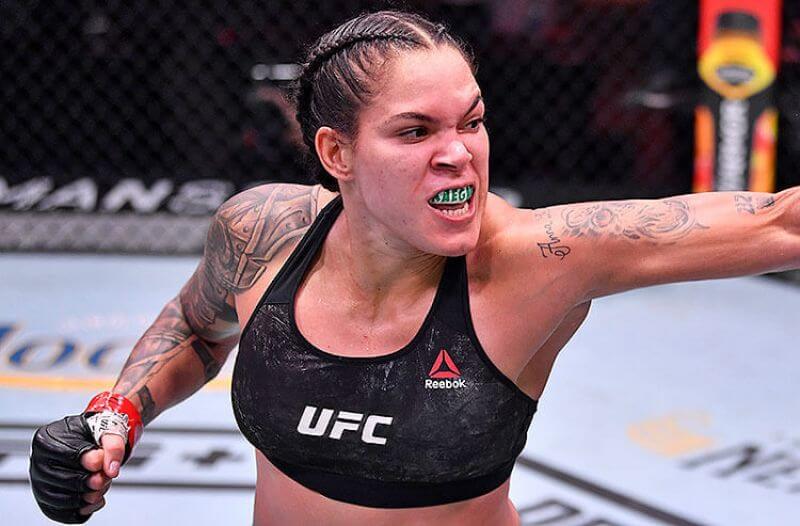 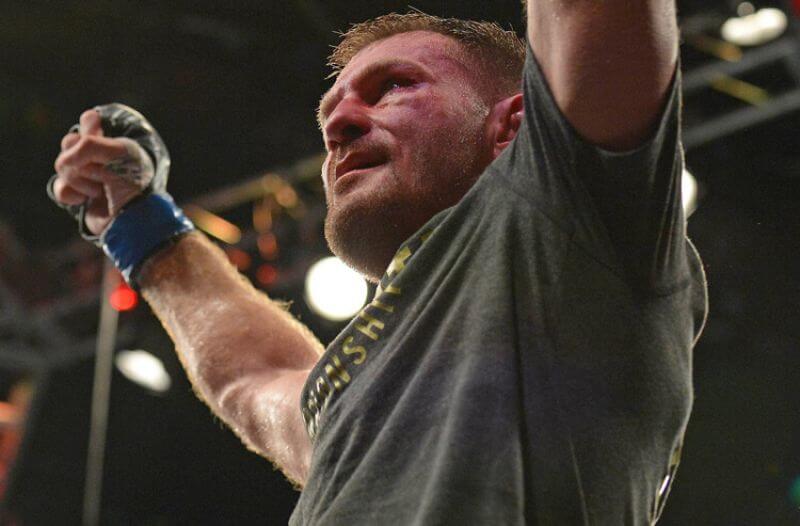 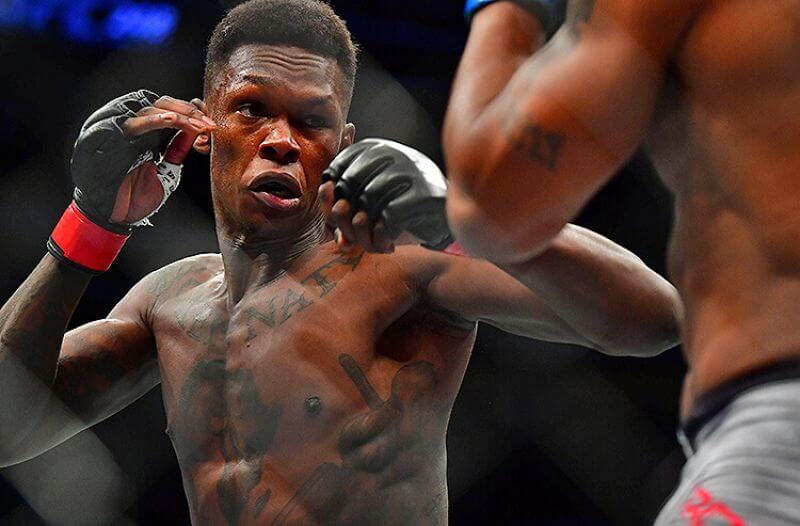